JOHANNESBURG- Broken Vows the telenovela on air for about year will concluded in a two-episode traditional wedding between the characters Uhuru (Thapelo Mokoena) and Thandi (Jo-Anne Reyneke).

On Thursday viewers will witness the colorful, lavish wedding in Tembisa and on Friday an equally explosive Tswana white wedding in Hyde Park.

Reyneke recounts that, “Thapelo and I discussed that audiences are counting on a happily ever after for Thandi and Uhuru. So we wanted to give it every colour possible,”

“Shooting it in Tembisa made it feel like a real wedding. We had the community come out and watch – ululating with us and some people were even saying ‘congratulations’ because they thought it was a real wedding.

“I’ve never been married, so it was a glimpse of what brides go through on the day.”

Jo-Anne Reyneke won a SAFTA award this past weekend for her role in the series.

Take a sneak pic to the upcoming episode: 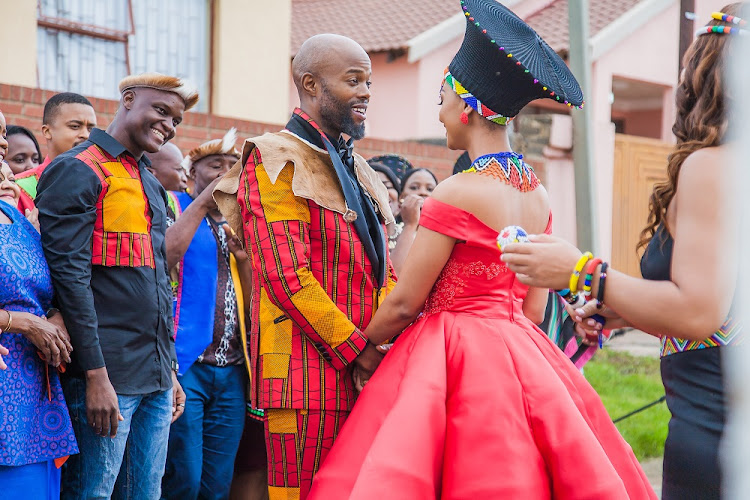 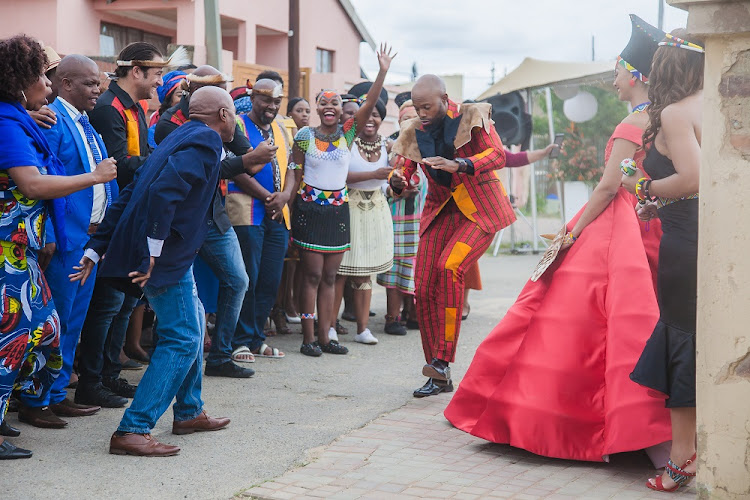 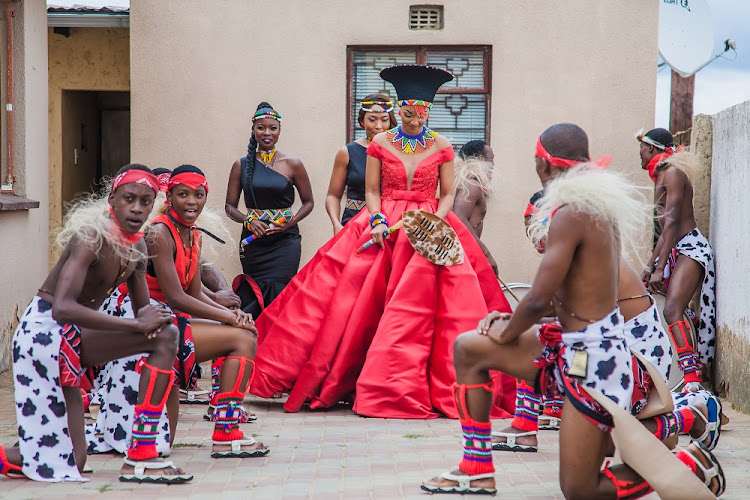 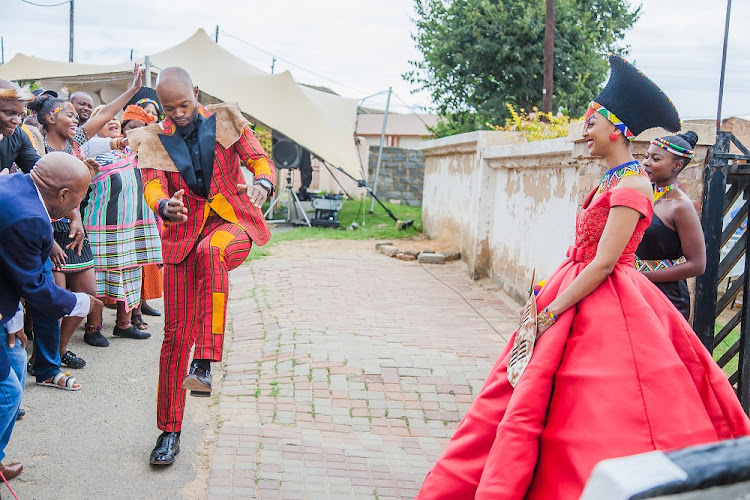 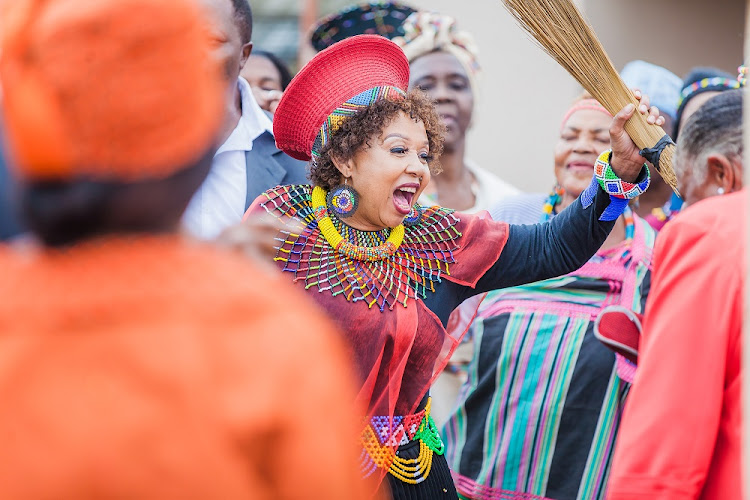 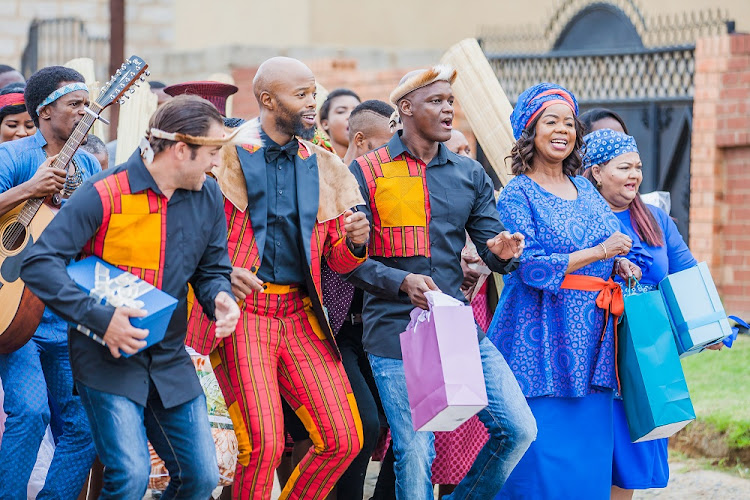 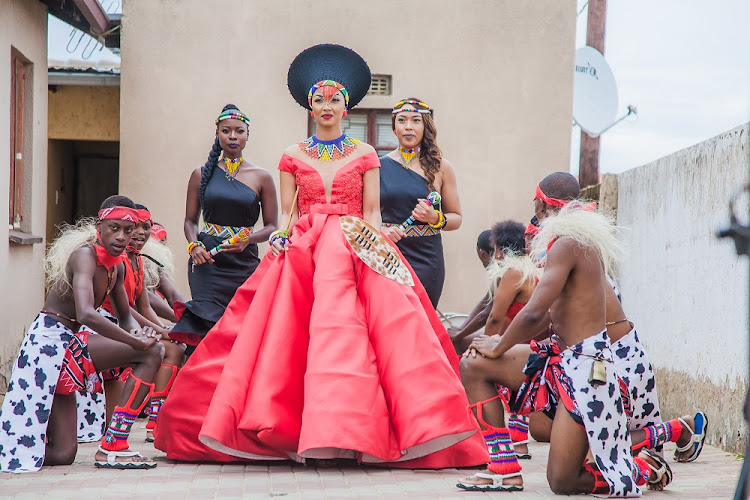 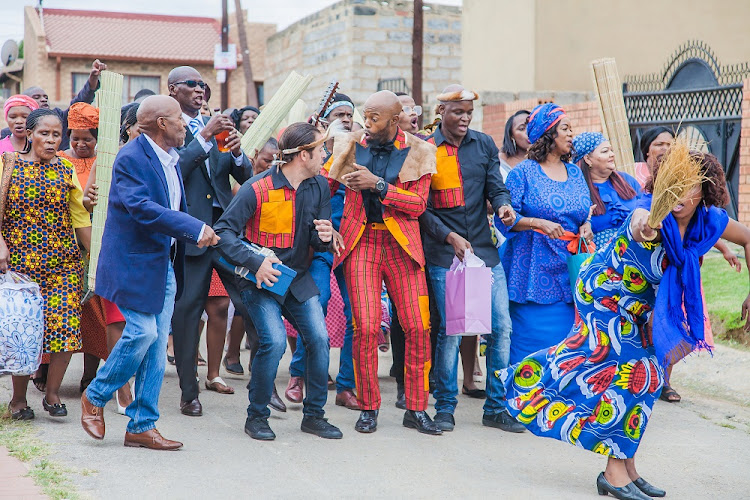 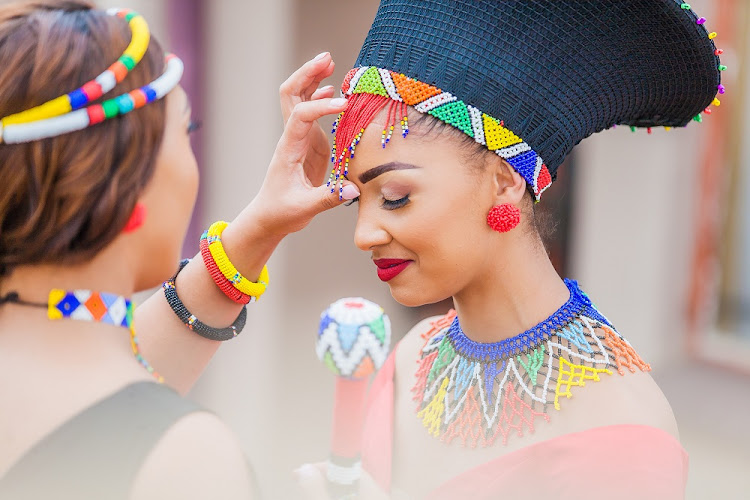 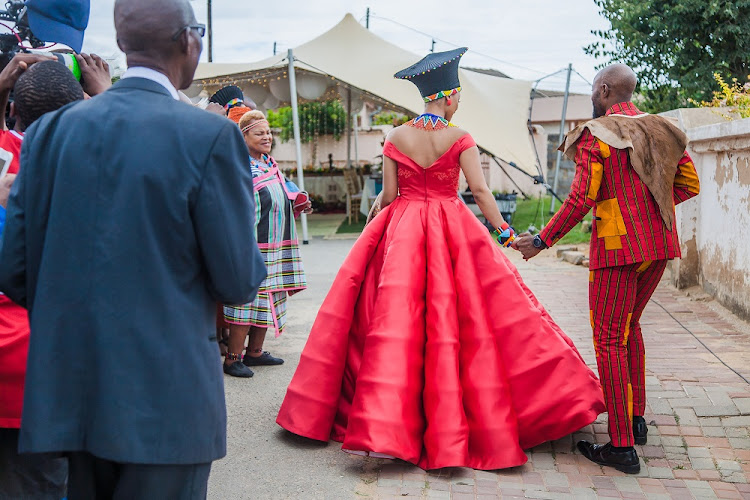 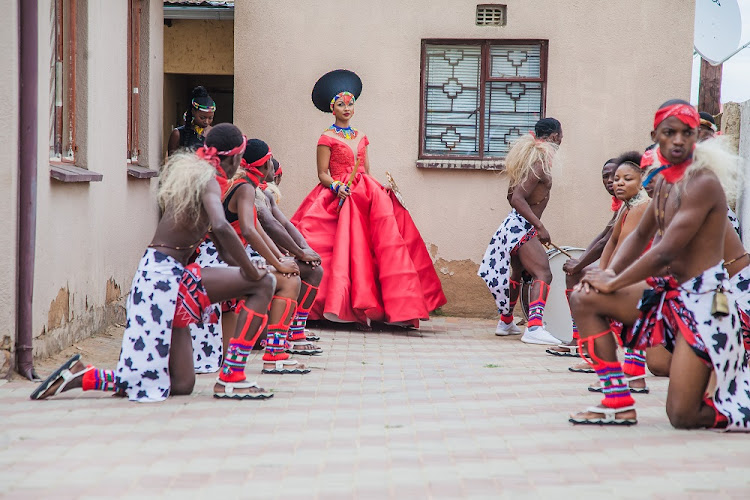 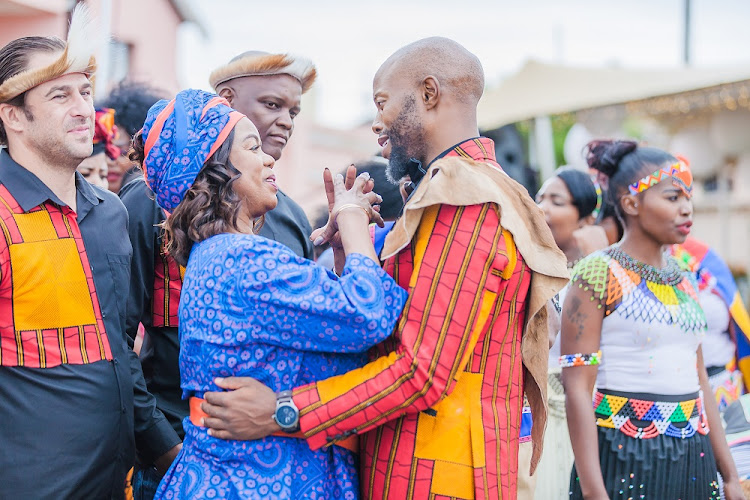 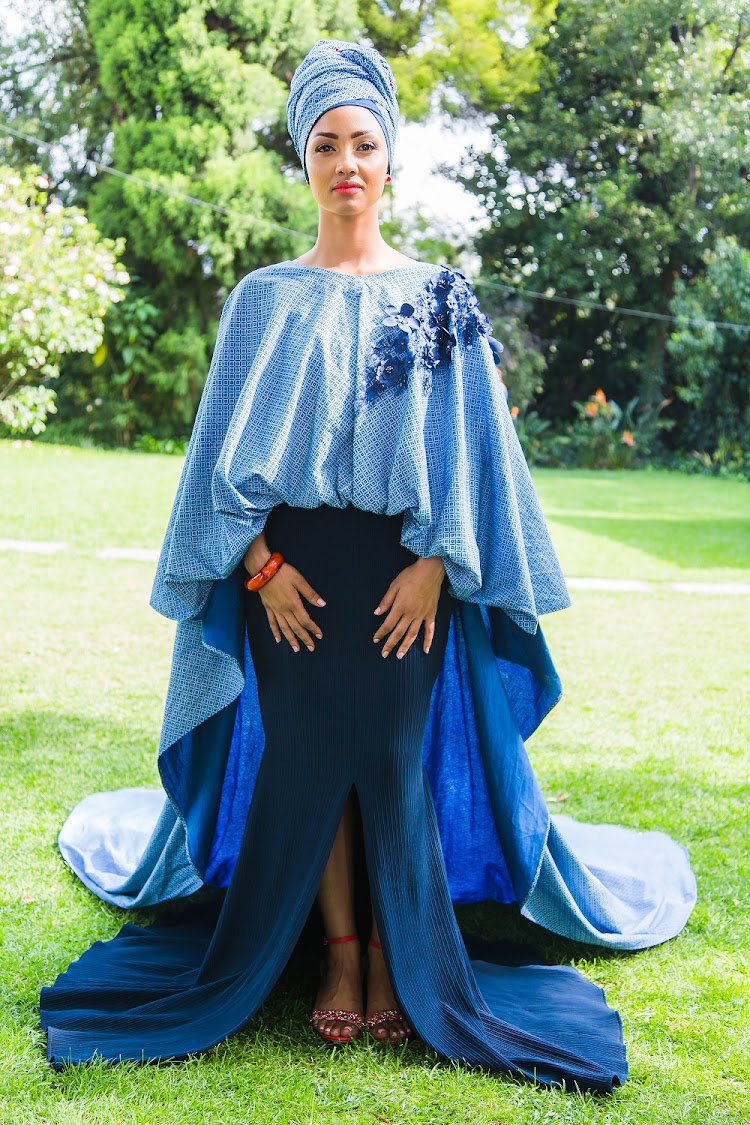 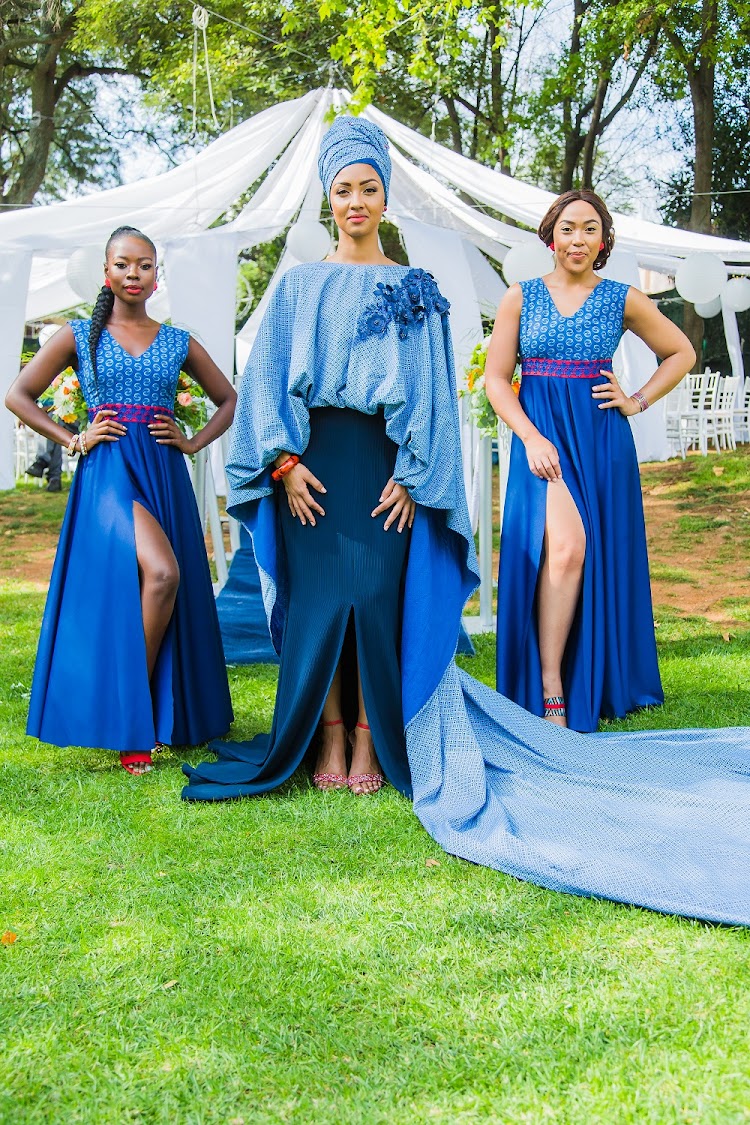 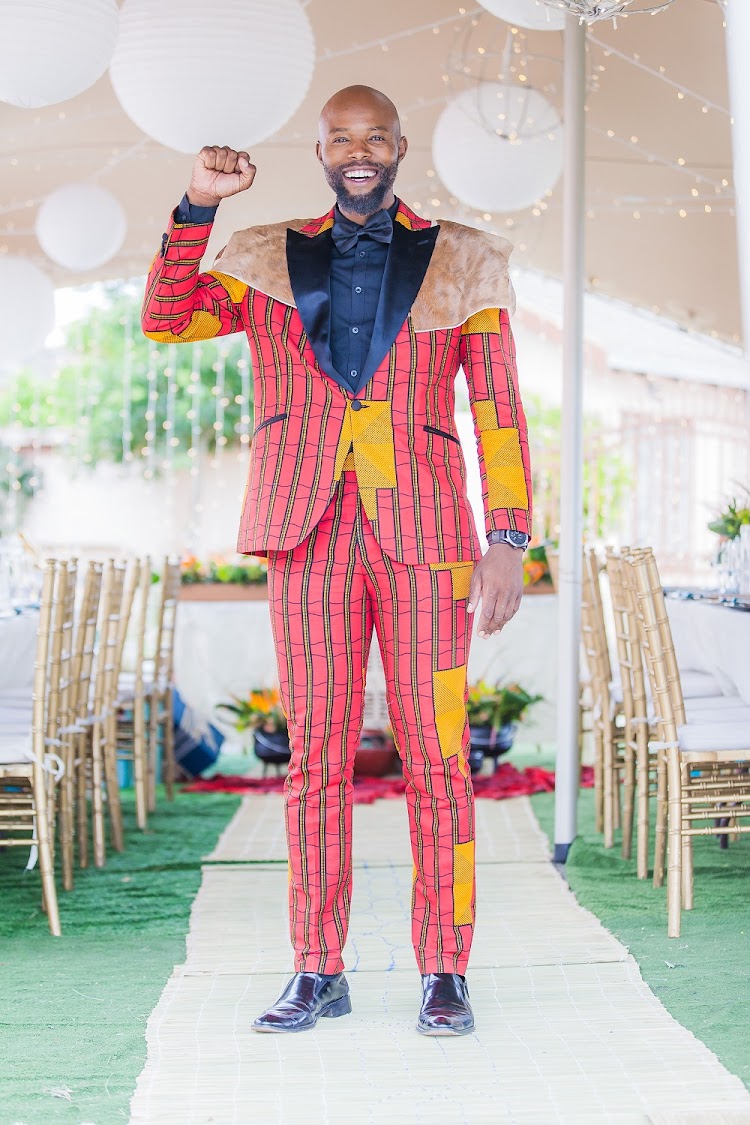 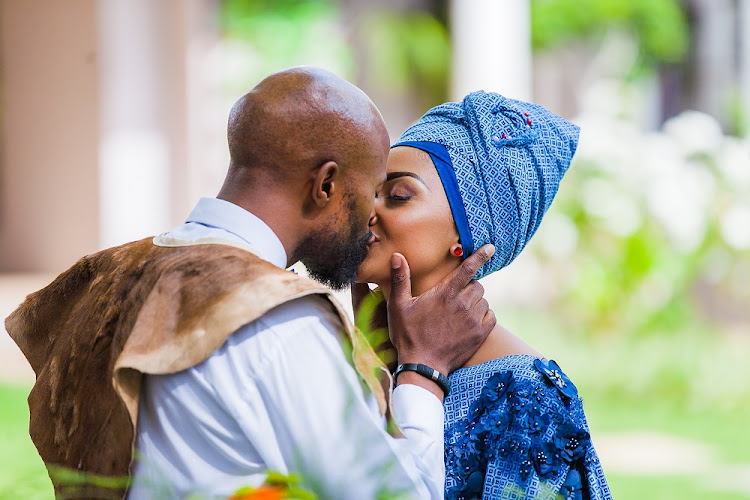 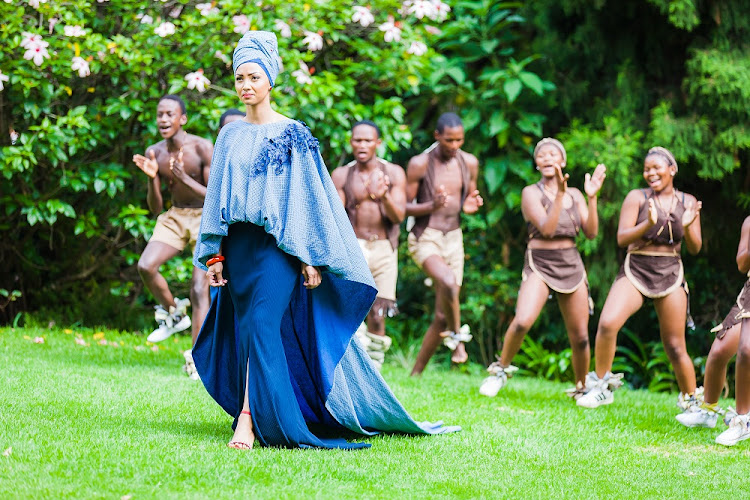 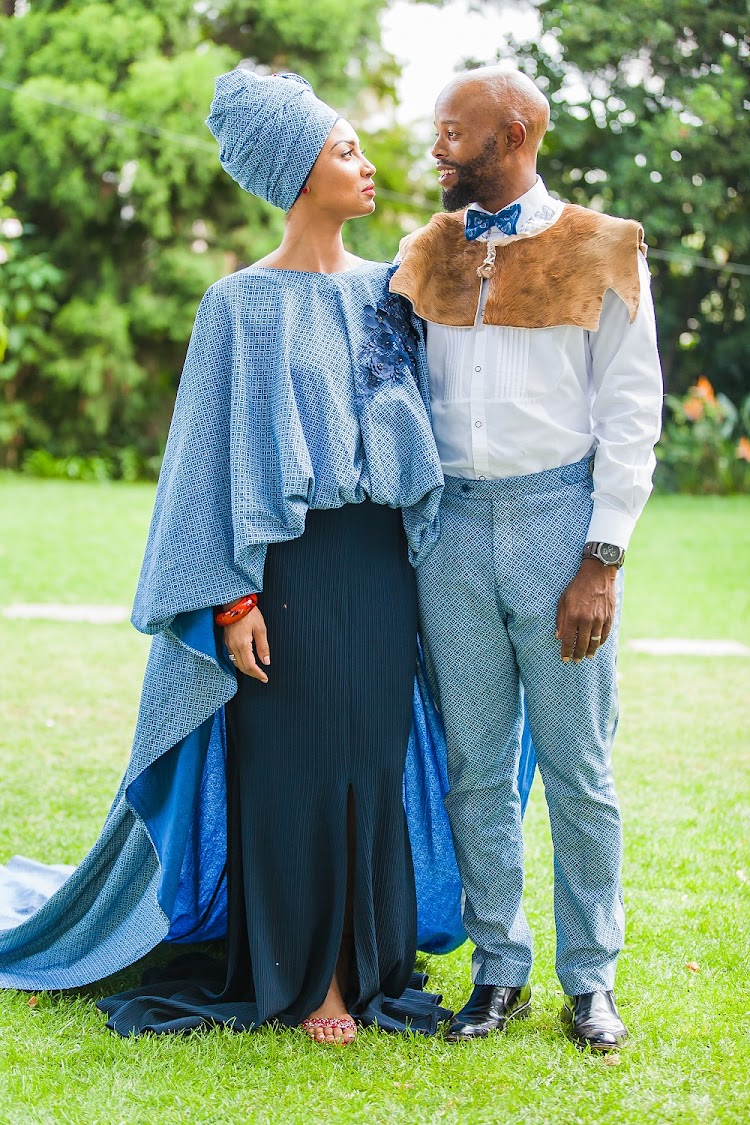