The clashed is scheduled to take place at Stade Mohammed V in Morocco. 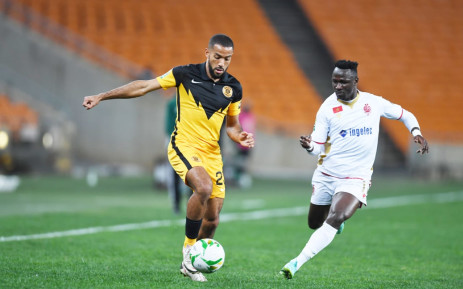 The former Mamelodi Sundowns coach, who admitted to supporting Chiefs as a young boy, will have to put his emotions aside and lead Al Ahly to their record-extending 10th continental title at the expense of his childhood club.

Mosimane was speaking during a press conference on Wednesday, he explained why he feels Chiefs are an awkward side to face at the moment.

He added that what makes Chiefs a special team in the midst of their well-domestic struggles this past season.

“The rigidness of the team. They suffer but they survive. There is tenacity, and you have to give them respect,” he said when asked about he awkwardness of playing Chiefs. 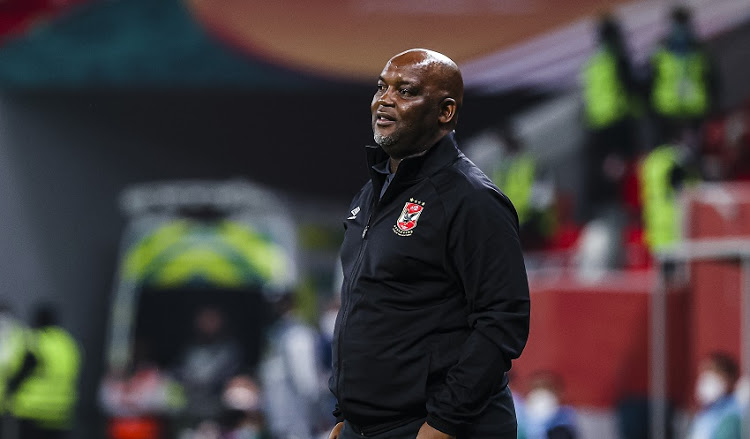 Mosimane further said the fact that Chiefs are survivors and soldiers makes them a special team.

“They are survivors, soldiers, and that makes them special,” he said.

Asked about his feelings regarding representing South Africa alongside Kaizer Chiefs in the final, Mosimane said: “There is a conflict. I am South African, and we are versing the team I grew up supporting.”

“But for now, it’s about me, my family and my team. That is what matters now. My team wants this star (CAF Champions League title), that’s what I’m working towards,” Mosimane replied.