Al Ahly head coach Pitso Mosimane has expressed his excitement ahead of the start of the 2021/22 CAF Champions League while also confirming he’s staying with the Egyptian giant.

In a total of 64 matches since joining the team in October last year, Mosimane has lost just five times – and helped the club win several trophies.

He won the CAF Champions League final against arch-rival Zamalek as well as the Egypt Cup shortly thereafter. 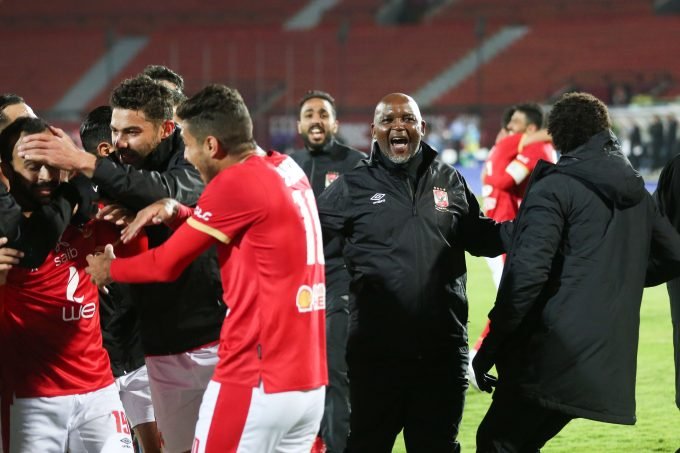 Mosimane went on to finish third in the Club World Cup and lifted the CAF Super Cup before winning his second consecutive CAF Champions League – all in a span of five months.

He has remained the subject of criticism and rumours regarding his departure from the club.

The club, however, came out to rubbish those rumours and have assured Mosimane that he will remain in Cairo until the end of his contract which expires in June 2022. 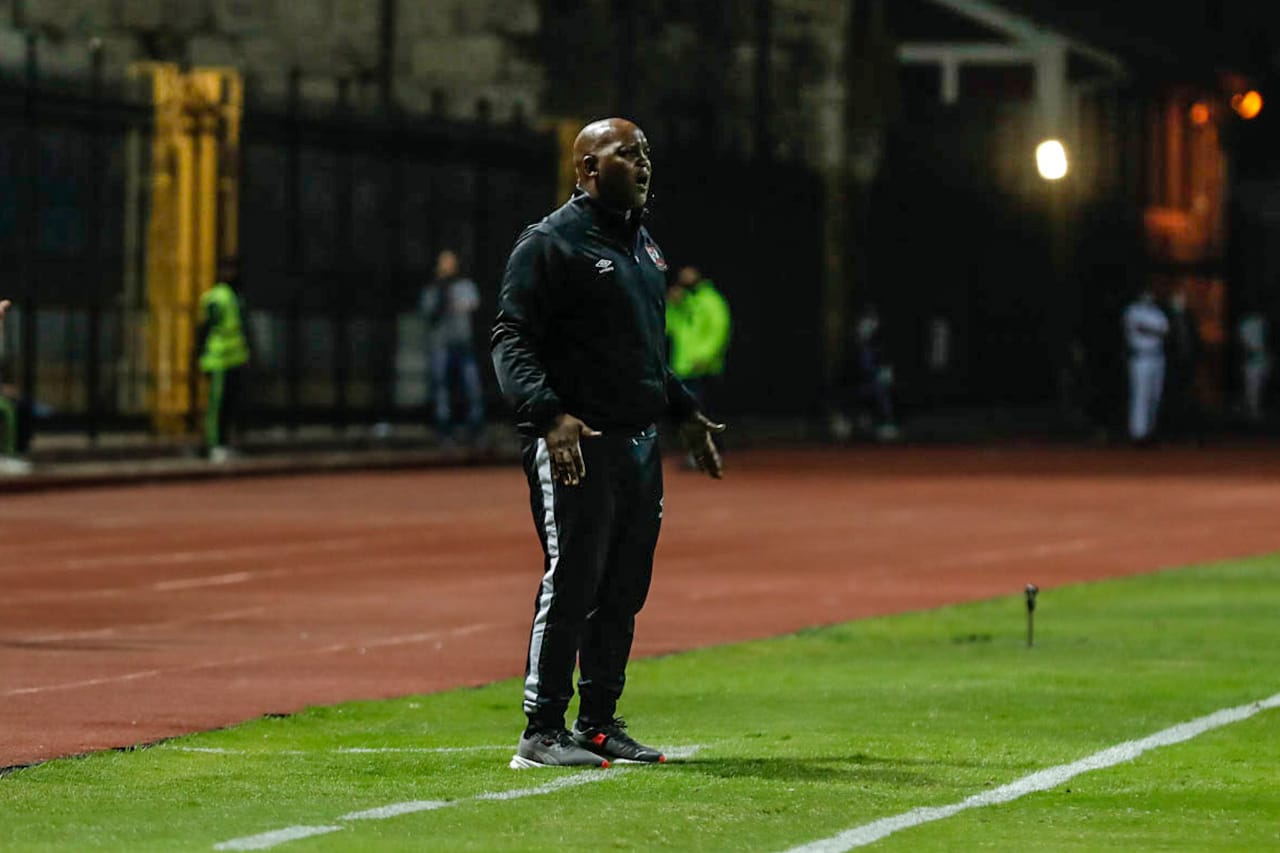 “I am very excited that our journey towards achieving the 3rd CAF Champions League title in a row starts on Saturday in Niger,” said Mosimane in a tweet.

“We are focused on the prize ahead and ready to once again conquer the CAF Champions League tournament.”