Durban – KwaZulu- Natal police have arrested a 15-year-old boy in connection with the murder of his four-year-old cousin in KwaMashu, north of Durban. 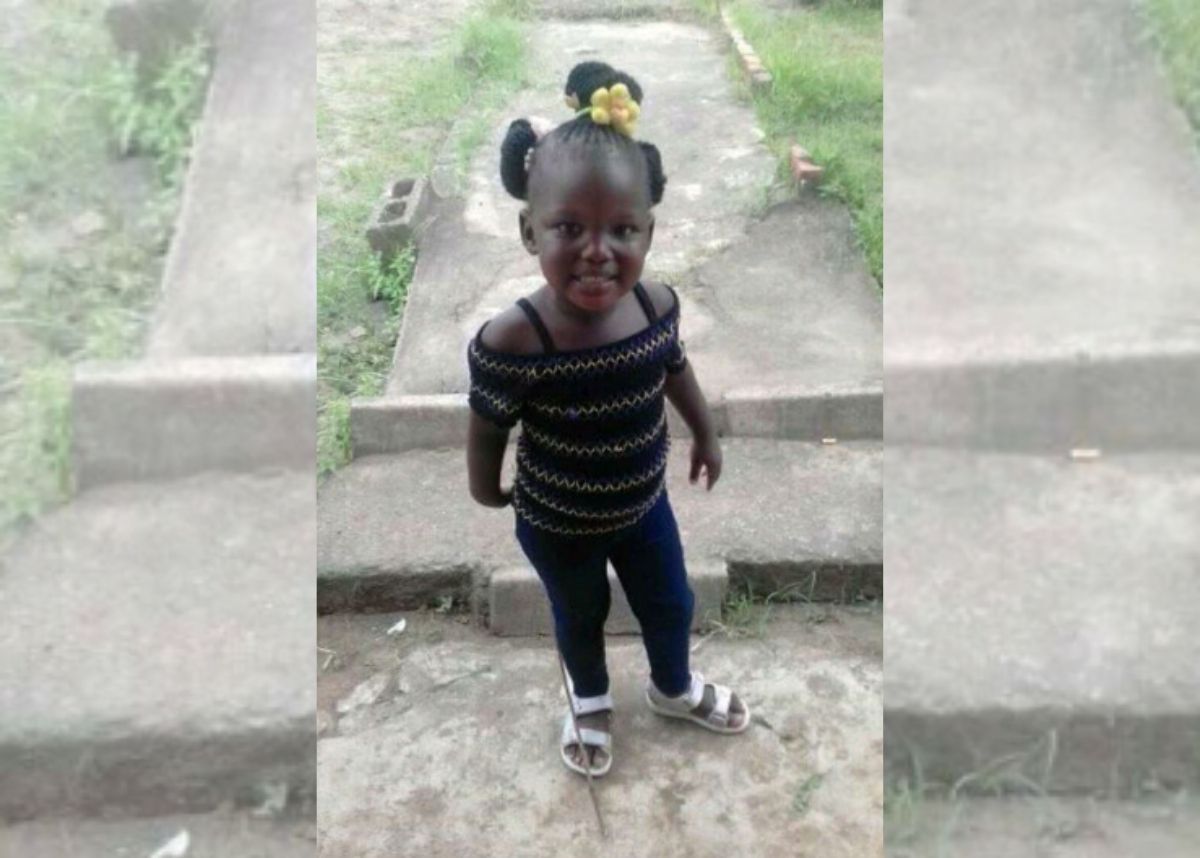 Minenhle Mhlongo’s body was found in a bush close to her home on Heritage Day. The little girl had been left in the care of a relative while her mother went to work the day before.

It was her grandfather Siboniso Khoza who discovered her body wrapped in his clothing.

“She had sustained stab wounds to her body as well as a head injury. A case of murder was opened for investigation,” said police spokesperson Brigadier Jay Naicker. 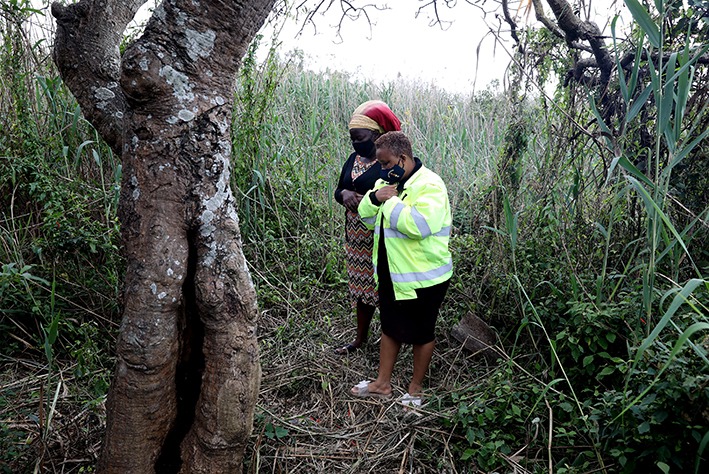 “Yesterday [Tuesday] afternoon, the investigation team made a breakthrough and they arrested a 15-year-old relative for the murder and recovered a weapon that was used to commit the offence,” said Naicker.

The suspect is expected to appear in the Ntuzuma Magistrates Court on Thursday.