More than 30 cellphones, appliances and dagga were discovered during a raid on Tuesday morning at Qalakabusha Correctional Centre in Empangeni in KwaZulu-Natal.

The Department of Correctional Services confirmed the raid and said this has left them shocked at what they found. 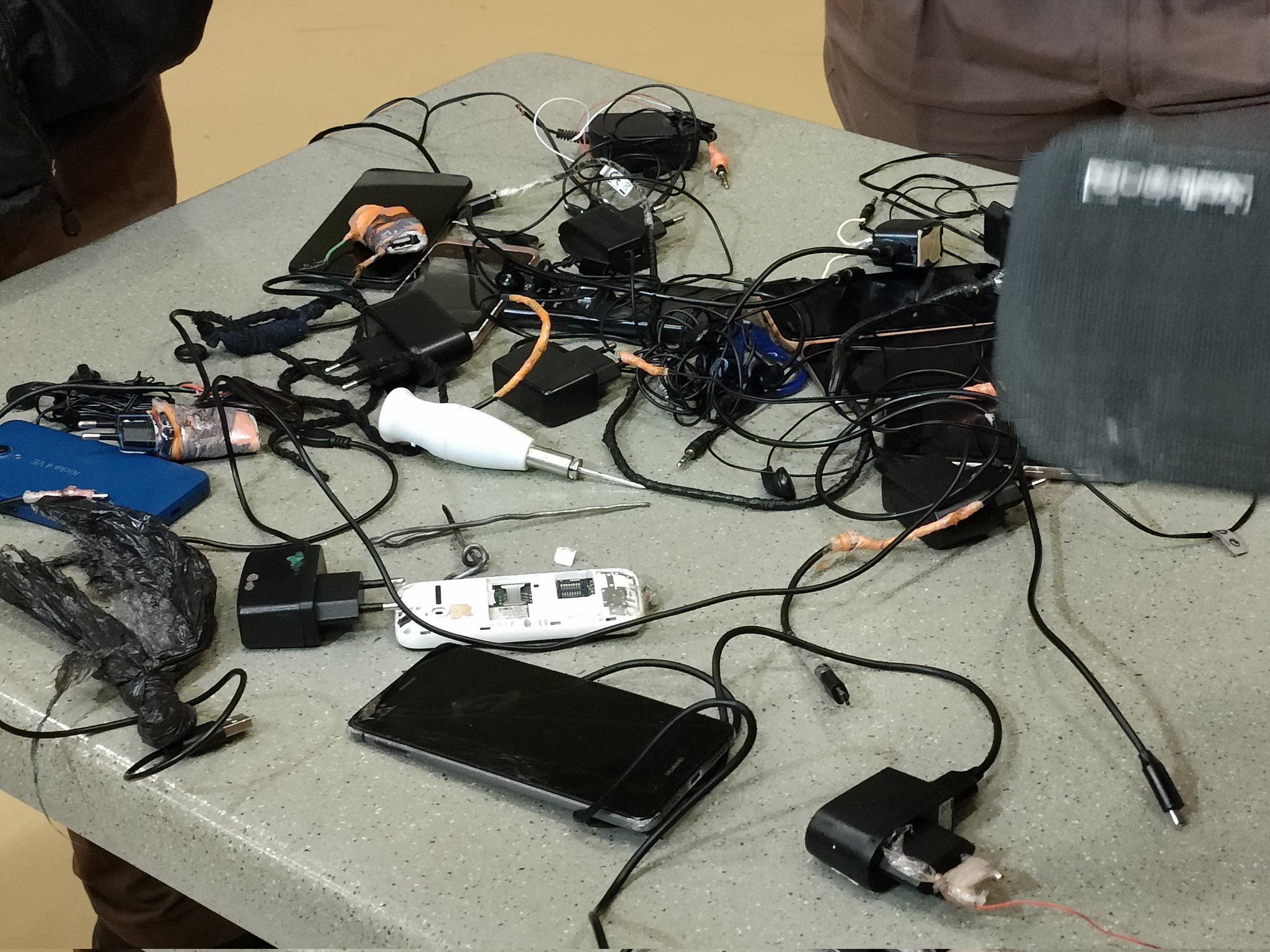 The department says the raid started at 03am and they found 37 cellphones, pots, one-plate stove, traditional medicines and cellphone chargers.

Spokesperson of the department, Singabakho Nxumalo said they also uncovered dagga with a street value of over R12, 000. 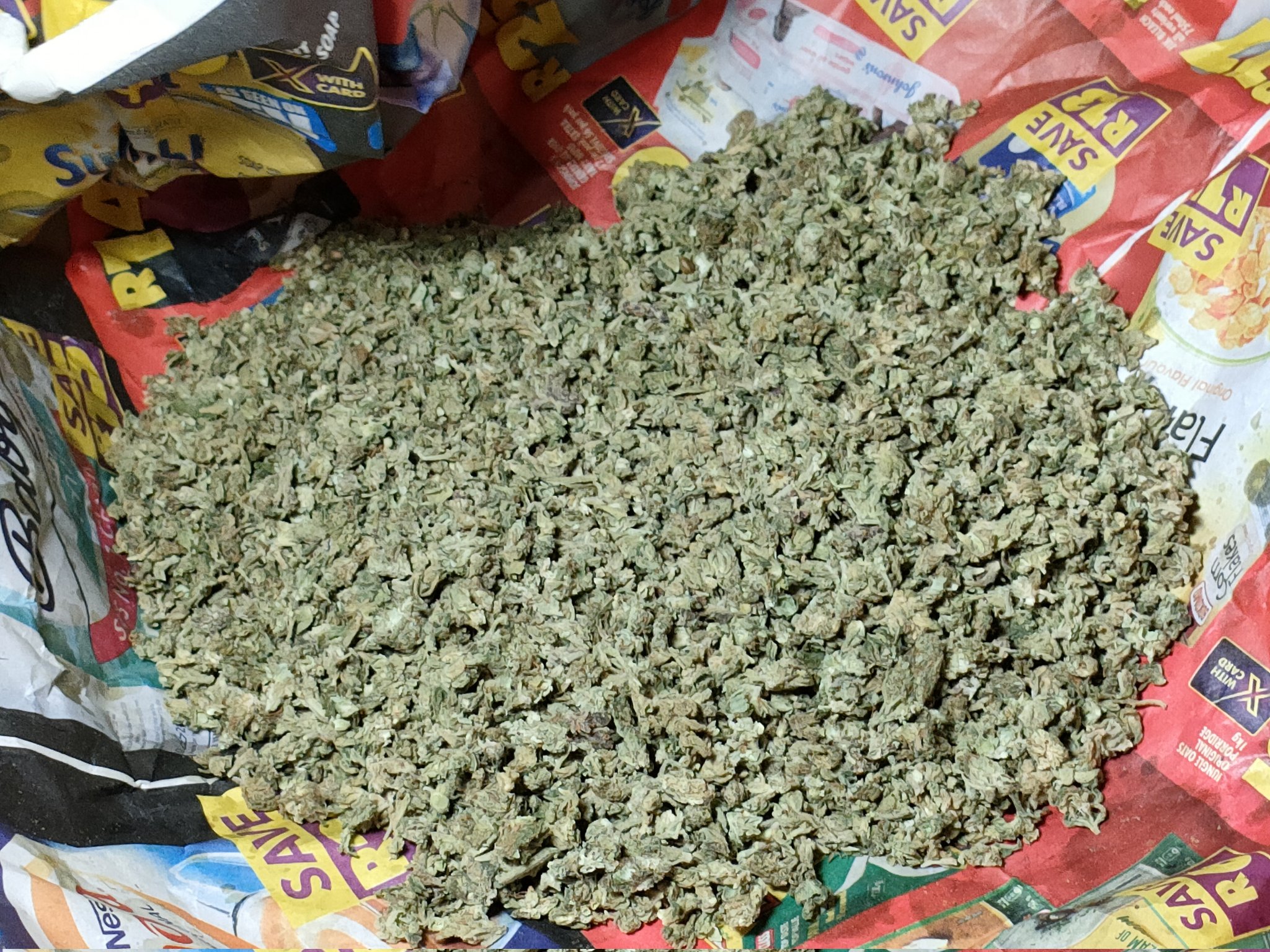 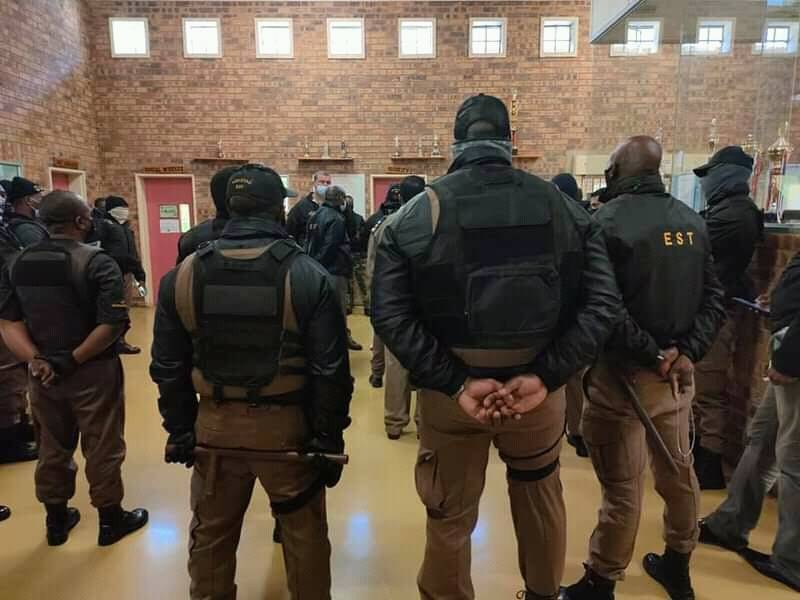 “We woke them up at 3am and we were pleased and shocked at the same time about what we discovered. This really shows that there are serious security breaches within the facility itself. This is evident because not so long ago, four inmates escaped and three are still at large,” Nxumalo said. 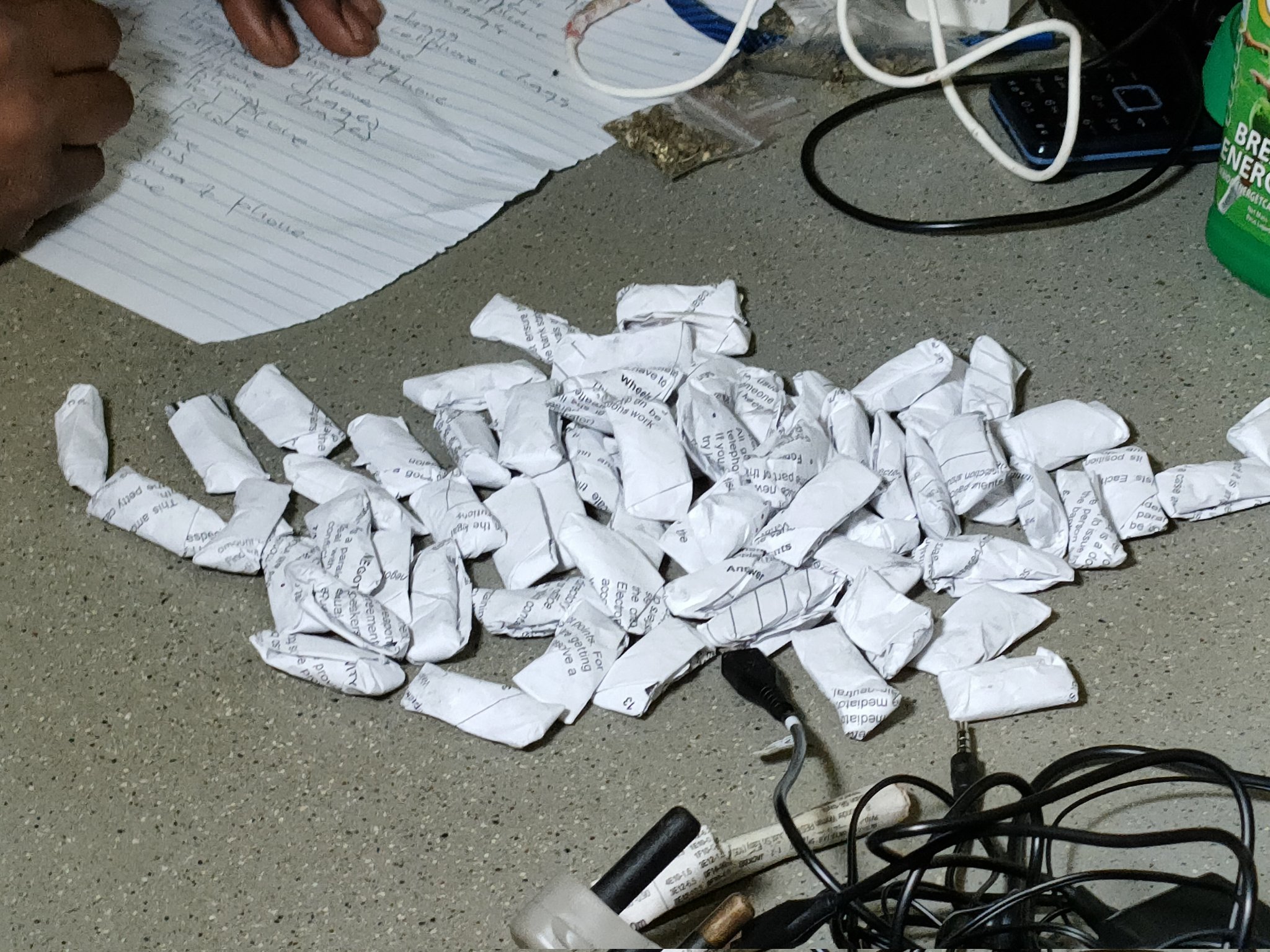 He said that the department will conduct more unannounced raids throughout the province and country.