Four beekeepers have been detained in Chile following a protest calling for government support for their industry.

The beekeepers held a demonstration outside the presidential palace in the capital, Santiago. Seven police officers were stung as they tried to remove beehives placed by the protesters to block a main thoroughfare. 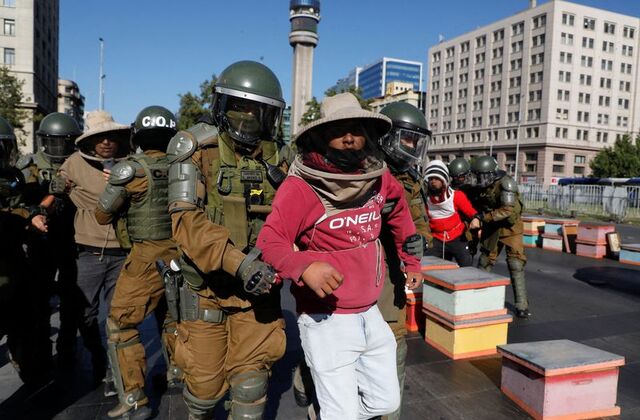 A prolonged drought has been ravaging beekeeping in Chile, affecting bees’ food such as flowers and crop.

To highlight their cause, the beekeepers set up some 60 hives containing around 10,000 bees in front of the palace and prevented the police from dispersing the demonstration.

One protester told journalists the death of bee colonies was devastating not just for them, but for the whole world. 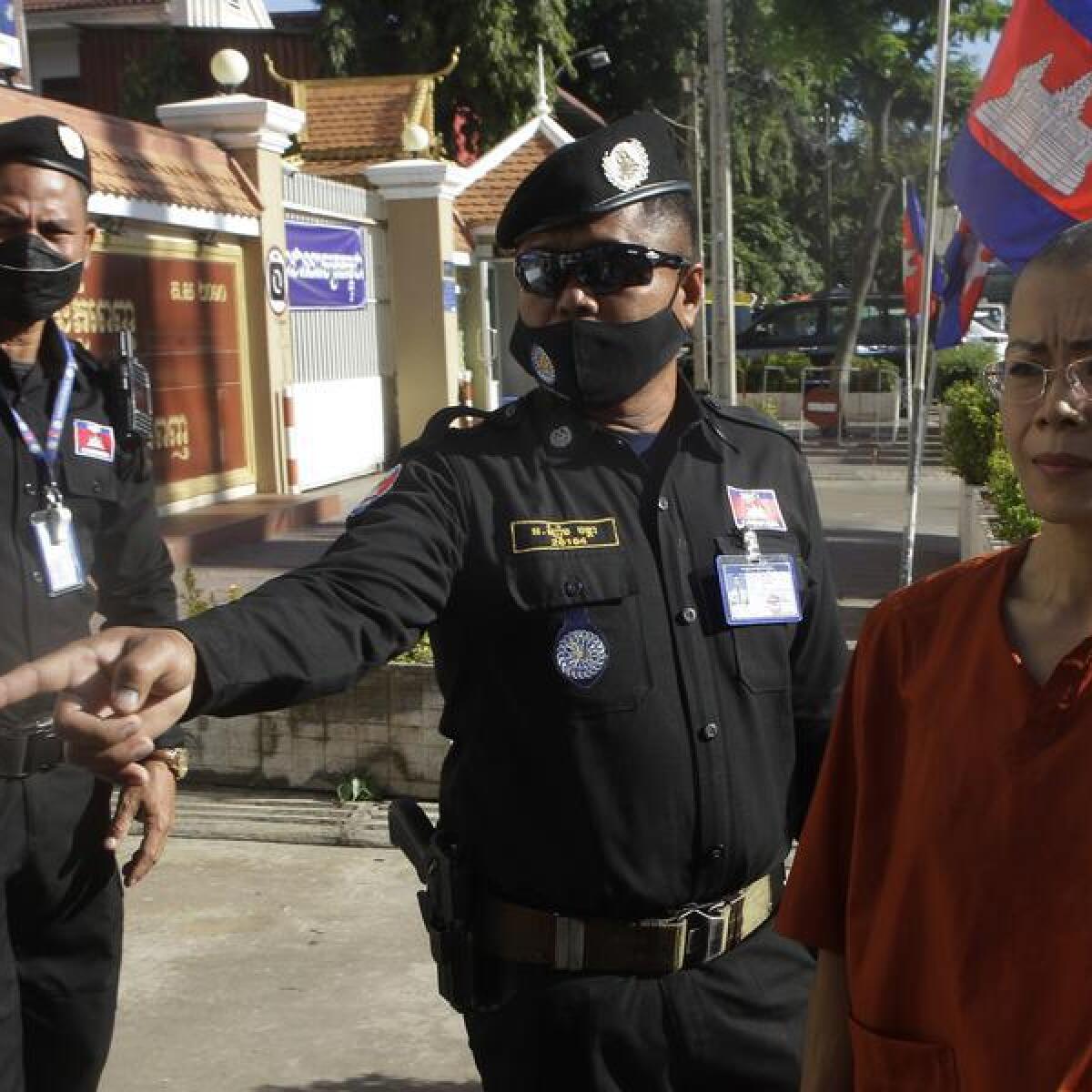 Ministry of agriculture officials say they share the protesters’ concern about the effect of the drought, adding they have been providing aid for months to 20 communities experiencing severe water shortages.

But the protest resulted in some of the bees flying around in the air, causing concerns to passers-by. 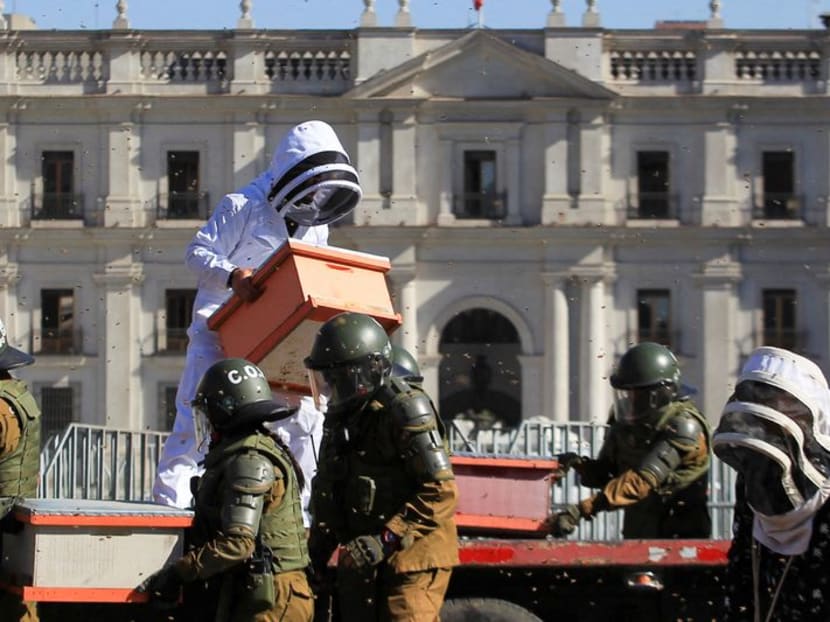 “It is dangerous for people who are allergic, because it can cause death,” said one protester.

Bee populations around the world have been rapidly declining in recent years due to habitat loss, pollution and the use of pesticides, among other factors.