Johannesburg – It took almost four years and in the region of R1 billion but the fifth and final instalment of the state capture commission of inquiry’s findings is finally set to be submitted to the president on Wednesday.

The journey took a long time, having started in 2015 when allegations first began surfacing that the Guptas had offered the deputy finance minister Mcebisi Jonas and former MP Vytie Mentor cabinet positions in return for their political influence.

The commission began its work in August 2017. It was initially given 180 days to wrap up but has since been granted a total of eight extensions by the courts.

It submitted a third report in March, and in April, it submitted its fourth. 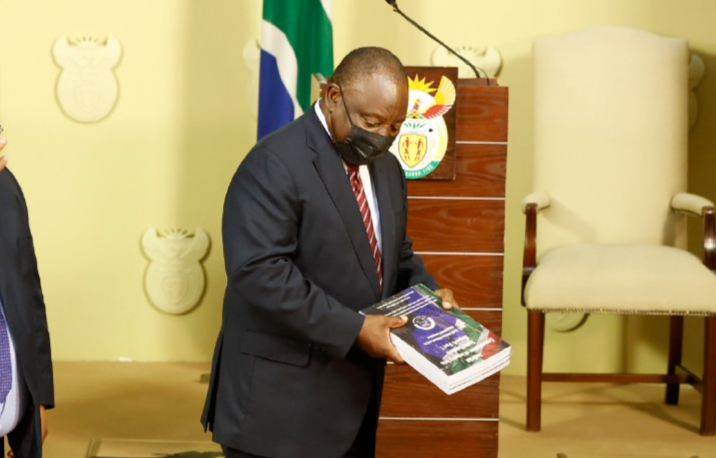 That same month, though, the commission was again granted an extension, this time until June 15, to complete the final report.

That date came and went last week with the report still not submitted. After much toing and froing, though, it’s now expected to be handed over on Wednesday.