Johannesburg – Prince Mangosuthu Buthelezi has been hospitalised, however, his family says it is nothing to be alarmed about.

In a statement, the family confirmed the Prince’s hospitalisation on Tuesday but said he is undergoing a routine medical examination after he reported feeling slightly ill on Monday raising concerns about his blood pressure. 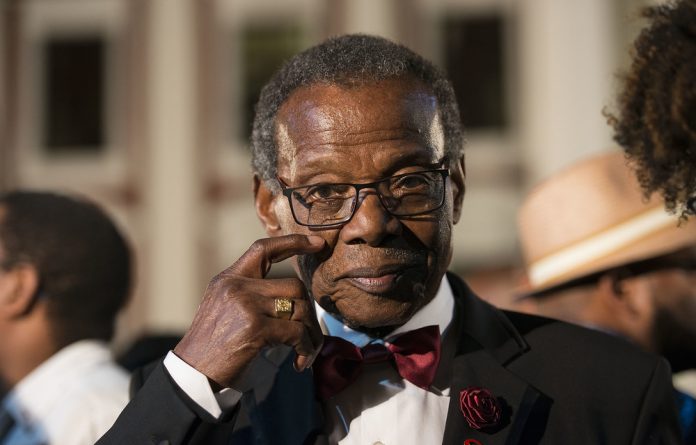 The family said they will issue an update Prince Mangosuthu’s discharge from the hospital.

While the Prince, 93, has retired as leader of the Inkatha Freedom Party, he remains an active member of Parliament.