Protesters gathered outside the Casablanca Appeal Court on Tuesday, as Moroccan investigative journalist and human rights activist Omar Radi appeared to be questioned by an examining magistrate.

Radi was first tried in March and was given a four-month suspended sentence after he was arrested for a Twitter post in which he criticized a judge for upholding heavy prison sentences against government protesters. 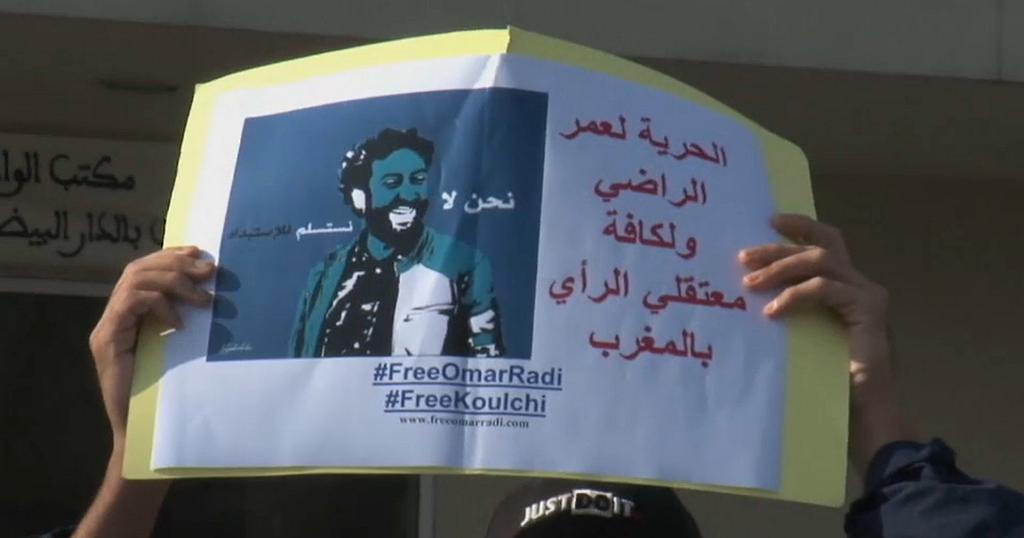 He is charged with “harming internal security” and “receiving foreign funds”. He is also accused of rape. Radi has been in prison since 29 July and has denied all accusations.

Outside the court, Radi’s parents joined journalists and human rights activists demanding his release and criticising what they call an attack to the freedom of expression in Morocco. 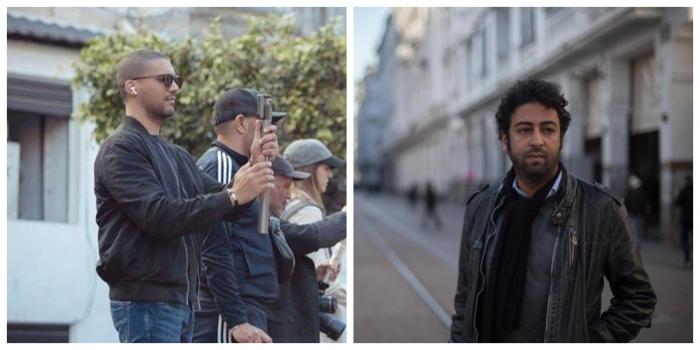 They have also called on Moroccan authorities to drop all charges against the journalist to allow him to carry on with his work.

According to Amnesty International, Radi investigated suspected corruption and links between political and business interests in Morocco. He was also a critic of the country’s human rights record.

Omar’s father, Driss Radi said that he does not understand why his son has been detained.

“All the charges against my son are fabricated and no one believes them”, he added.