Moscow – Russian opposition politician Alexey Navalny has been discharged from hospital after his near-fatal poisoning and could potentially make a complete recovery, according to the German hospital which has been treating him since last month.

Navalny became gravely ill on a fight from the Siberian city of Tomsk to Moscow on August 20. He was initially hospitalised in the city of Omsk, before being flown to Berlin’s Charite Hospital two days later. 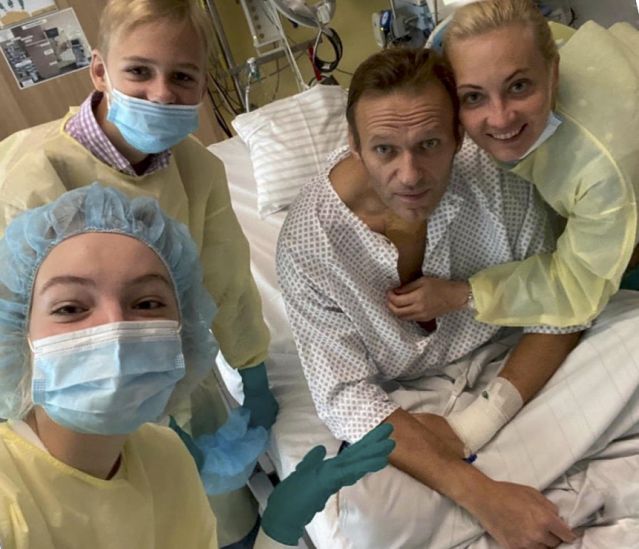 “The patient’s condition has improved sufficiently for him to be discharged from acute inpatient care,” said Berlin’s Charite Hospital in a statement released on Wednesday, a day after Navalny left hospital. 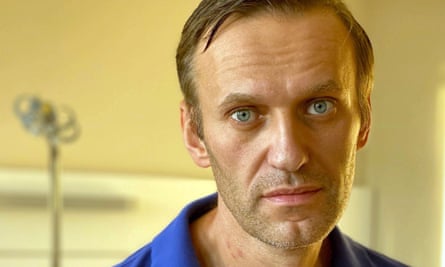 “Alexey Navalny has been receiving treatment at Charité for a total of 32 days, of which 24 days were spent in intensive care,” it said. “Based on the patient’s progress and current condition, the treating physicians believe that complete recovery is possible. However, it remains too early to gauge the potential long-term effects of his severe poisoning.” 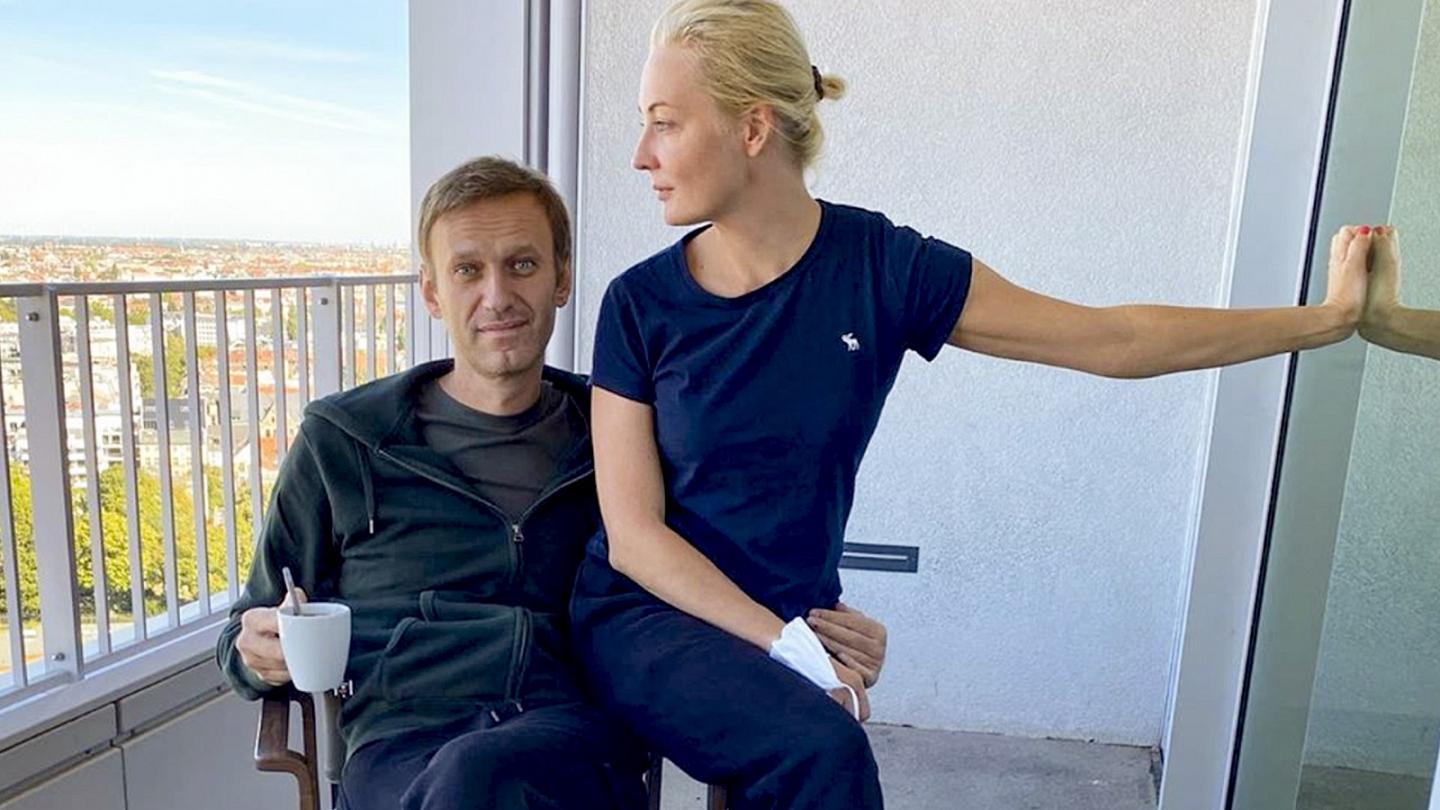 According to German government, Navalny was poisoned with a chemical agent from the Soviet-era Novichok group, a conclusion supported by two other labs in France and Sweden.

Putin has strongly denied any involvement, but multiple questions remain