Moscow – After months of coronavirus-related setbacks, Russian President Vladimir Putin was set to preside on Wednesday over a long-awaited military blowout to celebrate 75 years since Nazi Germany’s defeat in World War II.

But as Russia emerges from almost three months of lockdown to curb the spread of the coronavirus, the parade has taken on additional meaning for the Kremlin: as a declaration of victory over the virus itself and a turning point in Putin’s reign. 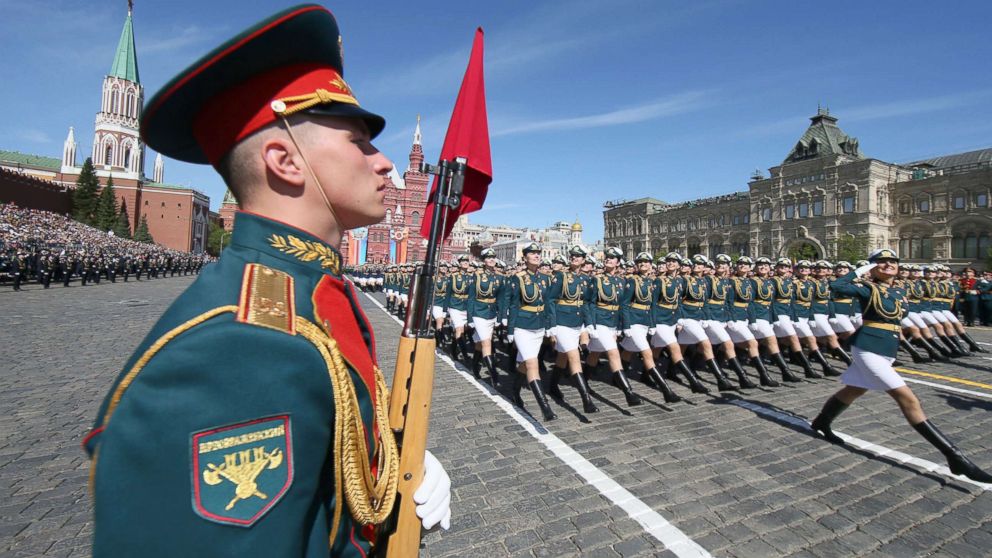 The parade is set to kick off a weeklong nationwide vote on a series of proposed constitutional amendments that, among other things, would reset presidential term limits – allowing Putin, 67, if he so desires, to rule Russia until 2036.

During his triumphant address on the eve of the parade, Putin congratulated the nation on “the dignity with which you, the citizens of Russia, have passed through the most dangerous phase of the epidemic.”

“We are driving the virus back,” Putin declared, but he also warned that the pandemic is not over.

“We are still in for a rough ride. We have yet to nip it in the bud. But the end is in sight. We can soon return to normal life,” said Putin.

“And I hope that together we can solve any problem that arises in the future. We have already demonstrated we can do that,” he added.

Putin announced the parade a month ago, on May 26.