Moscow – Russian President Vladimir Putin on Monday gave final approval to legislation allowing him to hold office for two additional six-year terms, giving himself the possibility to stay in power until 2036.

The Russian leader, 63, has already been in power for more than two decades, and signed off on the bill on Monday.

The Kremlin proposed the change last year as part of constitutional reforms that Russians overwhelmingly backed in a vote in July. Lawmakers approved the bill last month.

The legislation will reset presidential term limits, allowing Putin to run in elections again after his current and second consecutive term expires in 2024. 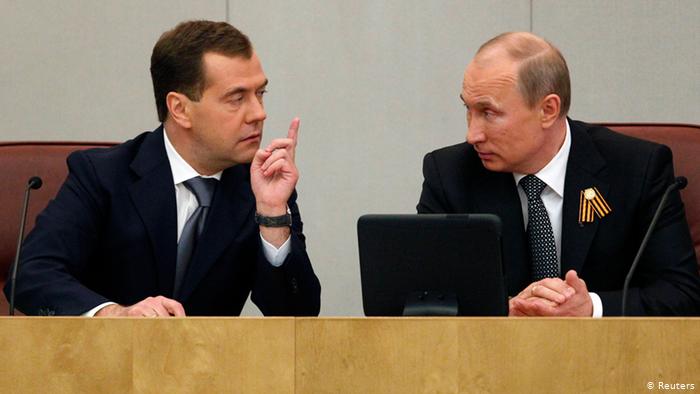 Putin was first elected into power in 2000 and served two consecutive four-year terms. His ally Dmitry Medvedev took his place in 2008, which critics saw as a way around Russia’s limit on two consecutive terms for presidents.

While in office Medvedev signed off on legislation extending terms to six years with the next president.

The term reset was part of constitutional reforms that included populist economic measures and sweeteners for traditionalists such as an effective ban on gay marriage. 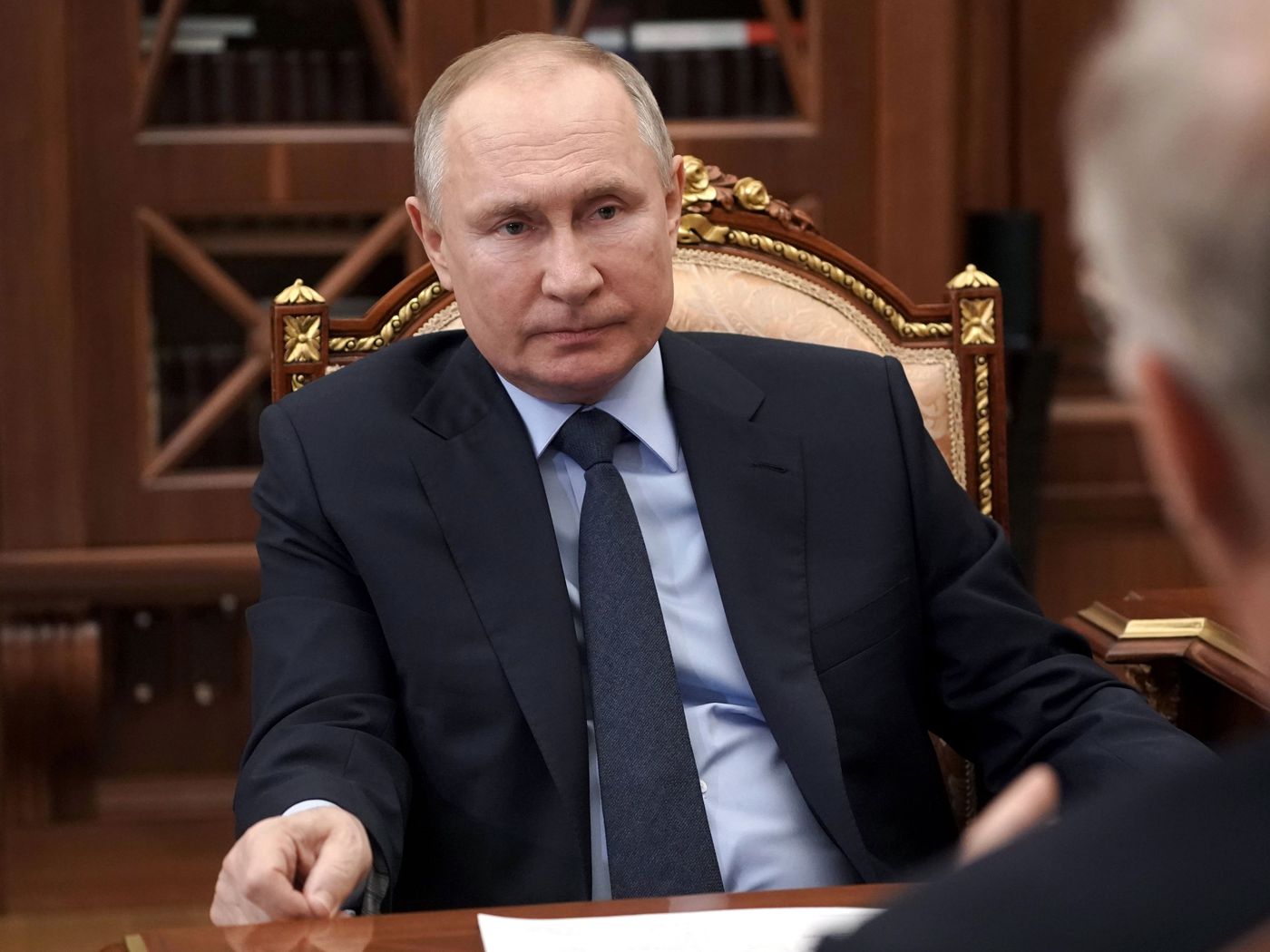 Russian residents voted yes or no to the entire bundle of amendments in a vote last summer that was held over the course of a week, in a move authorities said was aimed at limiting the spread of the coronavirus however critics said left the process open to manipulation.