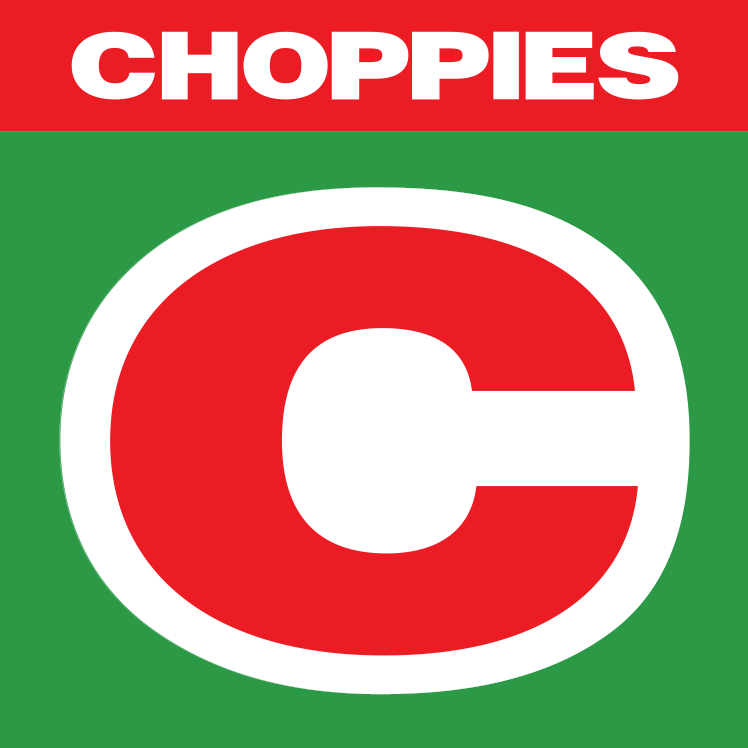 Audit firm PwC is being sued by Botswana retailer Choppies for refusing to sign off their company’s results for the year to end June 2018. They claim that there were discrepancies in their stock level at a number of their newly acquired stores in South Africa.

PwC also raised concerns with regard to the chain being involved in money laundering in Zimbabwe. The company’s CEO Ramachandran ‘Ram’Ottapathu’s ownership in a buying group, him and interim acting CEO Farouk Ismail’s holdings in several of the retail group’s suppliers are in question.

Choppies shares were suspended from both the JSE and the Botswana Stock Exchange in November 2018 due to the delay in the release of the results.

Ottapathu and Ismail are currently in the process of suing PwC for P850 million (R1.3 billion).

Ottapathu who was suspended in May 2019, but reinstated in September at an extraordinary general meeting confirmed that Choppies is suing PwC but refused to comment on the merits of the case at this stage. He added that the company will talk to the media on the details of the case in the next two weeks.

“I do not want to make a comment, but our lawyers will come out and make a statement when the time is right,”