The Special Investigating Unit (SIU) has been granted an order to freeze all accounts linked to controversial company Digital Vibes.

The SIU was granted the preservation order last week to freeze about R22 million held in bank and investment accounts linked to entities or individuals who received payments from Digital Vibes. 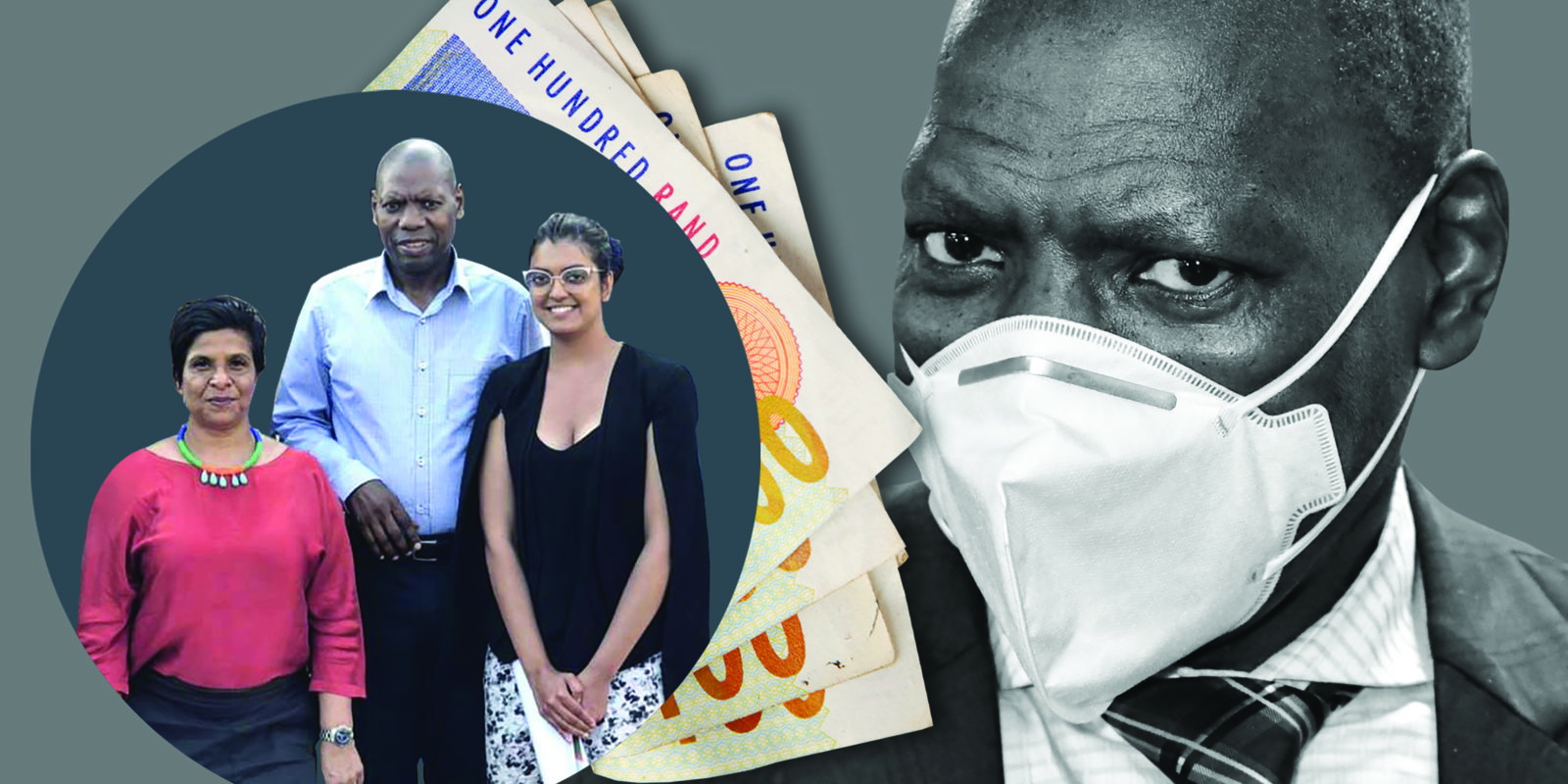 The communications firm is at the centre of a Covid-19 media contract awarded by the National Health Department.

The SIU’s freezing order about two weeks after Health Minister Zweli Mkhize was placed on special leave by President Cyril Ramaphosa while the investigation into the Digital Vibes contract is concluded.

Mkhize has been linked to certain individuals in the company who previously worked closely with him.

According to SIU spokesperson Kaizer Kganyago, the SIU approached the Special Tribunal for the preservation order to freeze the accounts following an investigation into allegations of unlawful and irregular procurement. 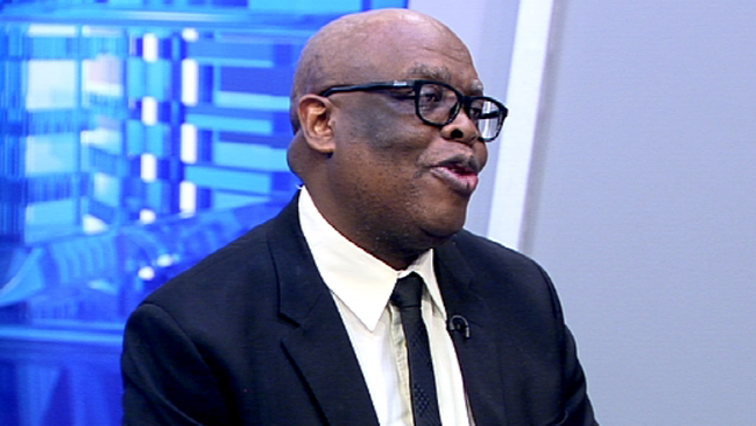 The SIU said the Department paid approximately R150 million to Digital Vibes, with about R25 million paid in respect of the NHI media campaign.

It further said R125 million of the contract was in respect of the Covid-19 contract.

The SIU’s final report is expected to be ready by the end of June.