Johannesburg – National Treasury on Monday said that the multi-billion-rand loan from the International Monetary Fund (IMF) would be used to forge a new economy and mitigate further harm from the devastating Covid-19 pandemic.

The IMF approved South Africa’s request for a $4.3 billion loan, which translates to about R70 billion. 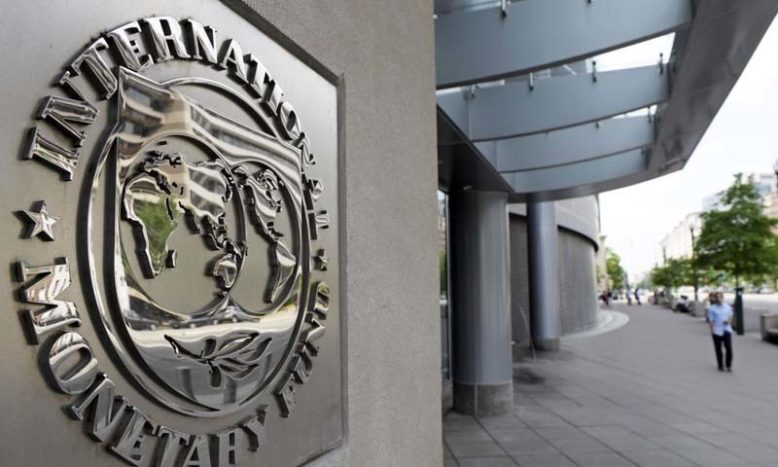 Treasury said that the IMF loan was a low-interest loan, which would contribute to government’s R500 billion fiscal relief package. 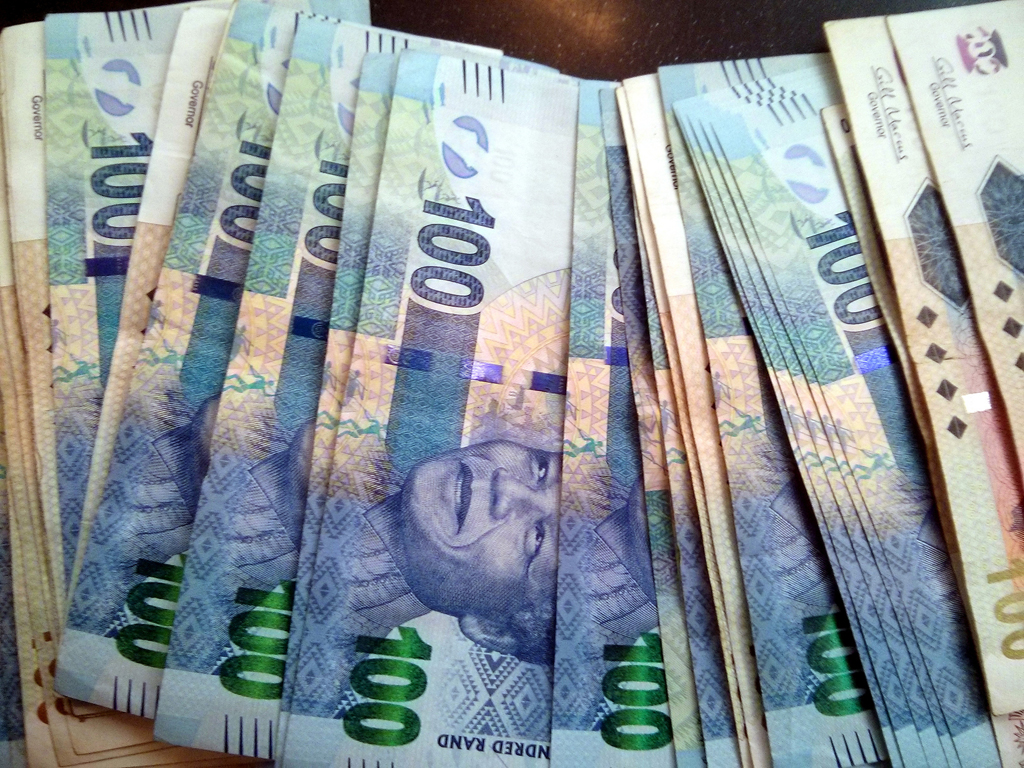 “Government’s COVID-19 economic support package directs R500 billion straight at the problem. This is one of the largest economic response packages in the developing world. The South African Reserve Bank has reduced interest rates and made it easier for banks to lend money, and supported liquidity in the domestic bond market. Government spending and tax proposals, as well as the loan guarantee scheme and wage protection measures, are providing protection to workers and the poor, while assisting to stay afloat during these tough economic times,” said Mboweni.

The minister added that going forward the country’s fiscal measures would build on policy strengths and limit the existing economic vulnerabilities, which have been exacerbated by the Covid-19 pandemic.