Johannesburg – Restaurants and eateries across South Africa cannot viably operate under an adjusted level four Covid-19 lockdown, even with the reprieve announced by President Cyril Ramaphosa allowing the sector to re-open for sit-in patrons, said an industry official.

Ramaphosa announced on Sunday night that eateries which have only been able to sell take-away food fort he past 14 days, would now be allowed to welcome sit-in customers with a limit of 50 people at a time, while smaller venues should not have more than 50% of their normal capacity. 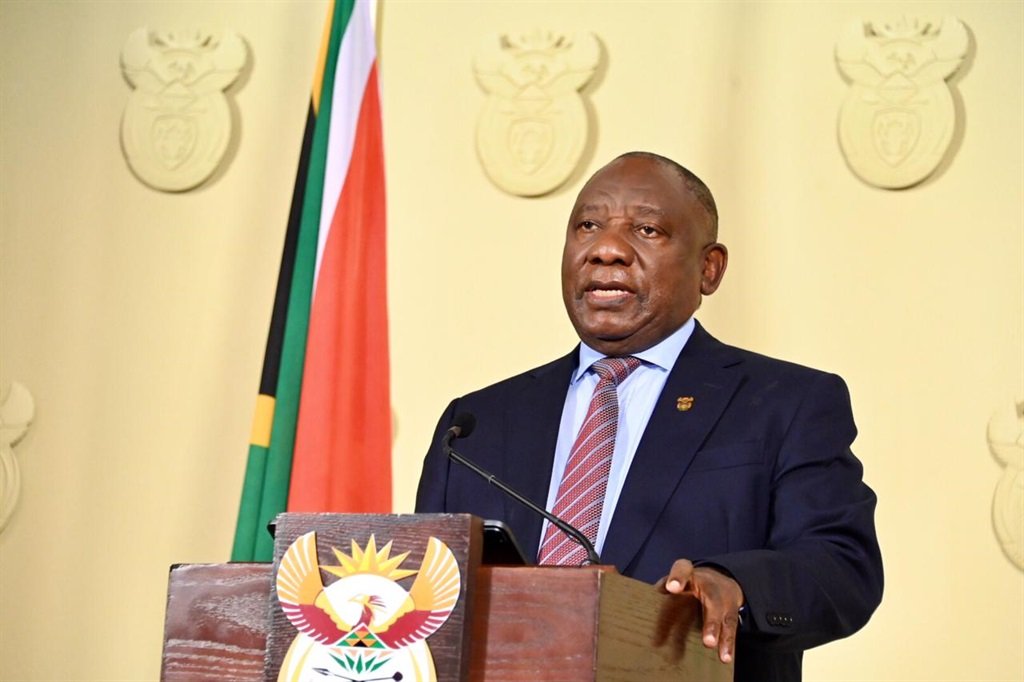 According to the Restaurant Association of South Africa chief executive Wendy Alberts, the relaxed rules were not enough, and showed that the government did not fully understand the plight of the sector.

“Yet again, the core element of our business is not being addressed. When we come up with numbers like 50, some of our restaurants are sitting on close to a thousand square meter properties, how do we begin to make those margins work? 50 is the number but where does it come from?” said Alberts.

“Where is the scientific basis of how we formulated it or we just magically appeared to have the number 50? “We appreciate that the president and everybody have listened, but have they really understood what the needs of the industry are?” 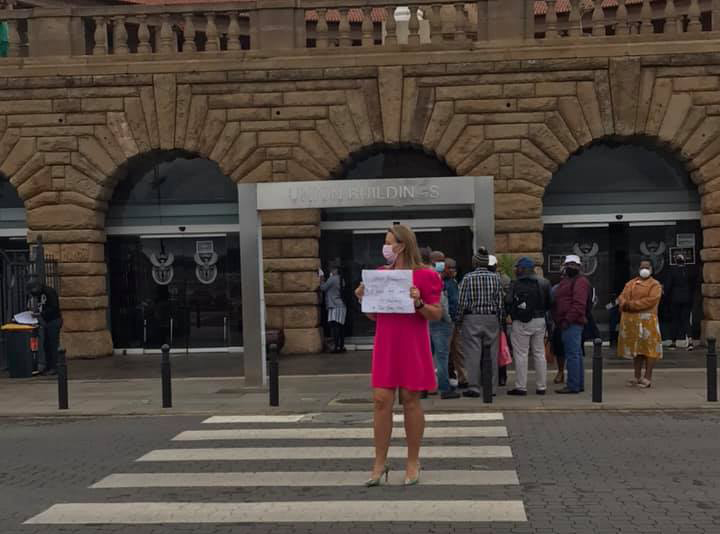 She said the government had made an inconsistent decision which would have far-reaching negative ramifications for an industry which has been on its knees due to multiple orders to shut down in the fight against Covid-19.