Johannesburg – There is no denying that South Africans have a problem with drink driving, but lowering the Blood Alcohol Concentration (BAC) limit to zero would be meaningless and ineffective if the current laws are not properly implemented and enforced first, said the Automobile Association.

This comes after Minister of Transport Fikile Mbalula announced on Tuesday that the government was forging ahead with plans to reduce the limit to zero, and that he hoped that the bill would be passed through parliament before the end of the year. 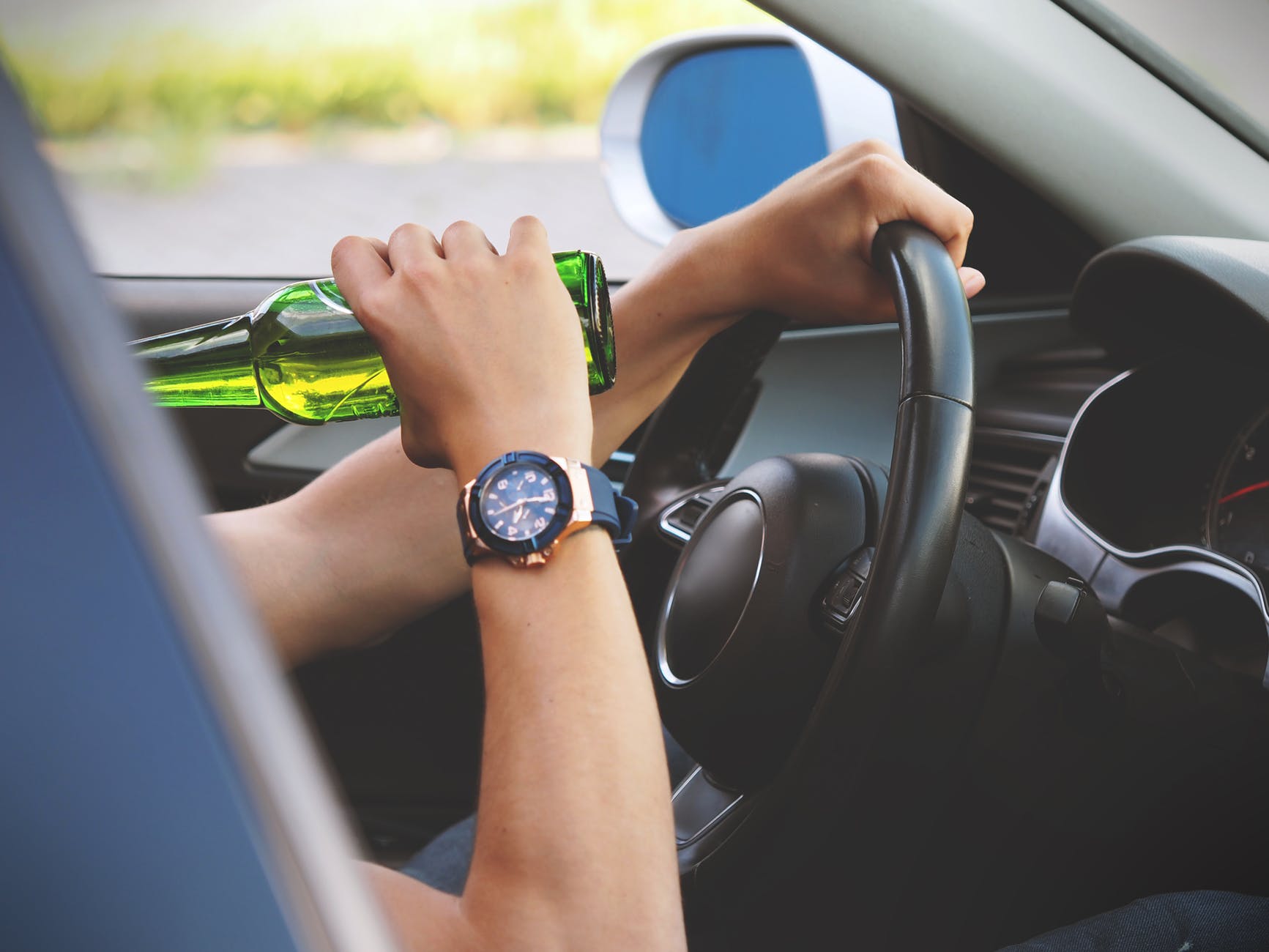 The AA has pointed out that a zero limit is not going to change people’s behaviour and courts should instead impose tougher sentences on offenders.

“The current enforcement of drunk drivers will not stop those who regularly exceed the limits because there are simply no consequences for their actions,” said the association.

“Although South Africa’s current BAC limit of 0.05% is not out of line with world standards, the crisis on South Africa’s roads demands a tougher approach. The AA is proposing that the 0.05% limit be reduced to 0.02% which is in place in many countries.”