Former Rhythm City actor Jamie Bartlett has reportedly passed away at the age of 55.

His passing was confirmed by a family member.

Details surrounding Jamie’s cause of death are still sketchy at this stage. 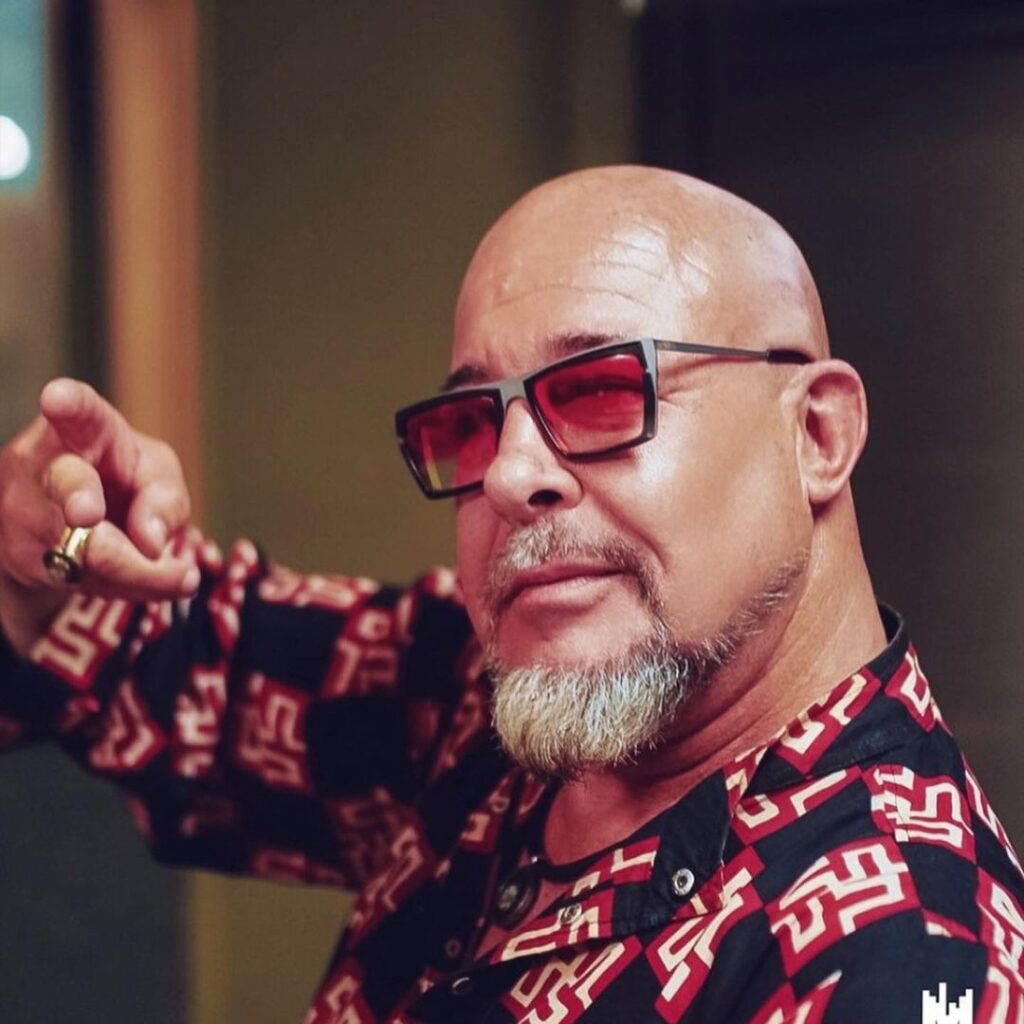 The actor was born to a South African mother and British father in 1966. He won the hearts of millions playing Mike O’Reilly in Isidingo, and as villain David Genaro in Rhythm City.

Jamie was married to actress Camilla Waldman and later got divorced. The couple share a son. 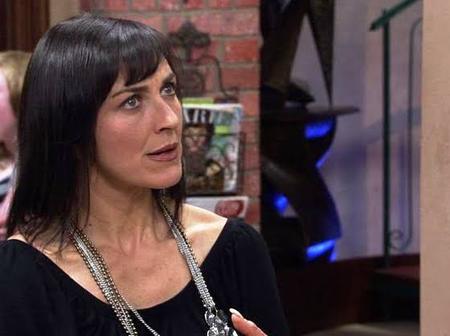 His fans, friends and former colleagues have taken to social media to remember and honour the legendary actor.