KCNA said it “precisely hit” a set target 700km away.

This is the second reported test of a hypersonic missile, which can avoid detention for longer than ballistic missiles.

The test comes as its leader Kim Jong-un had earlier vowed to bolster Pyongyang’s defences. 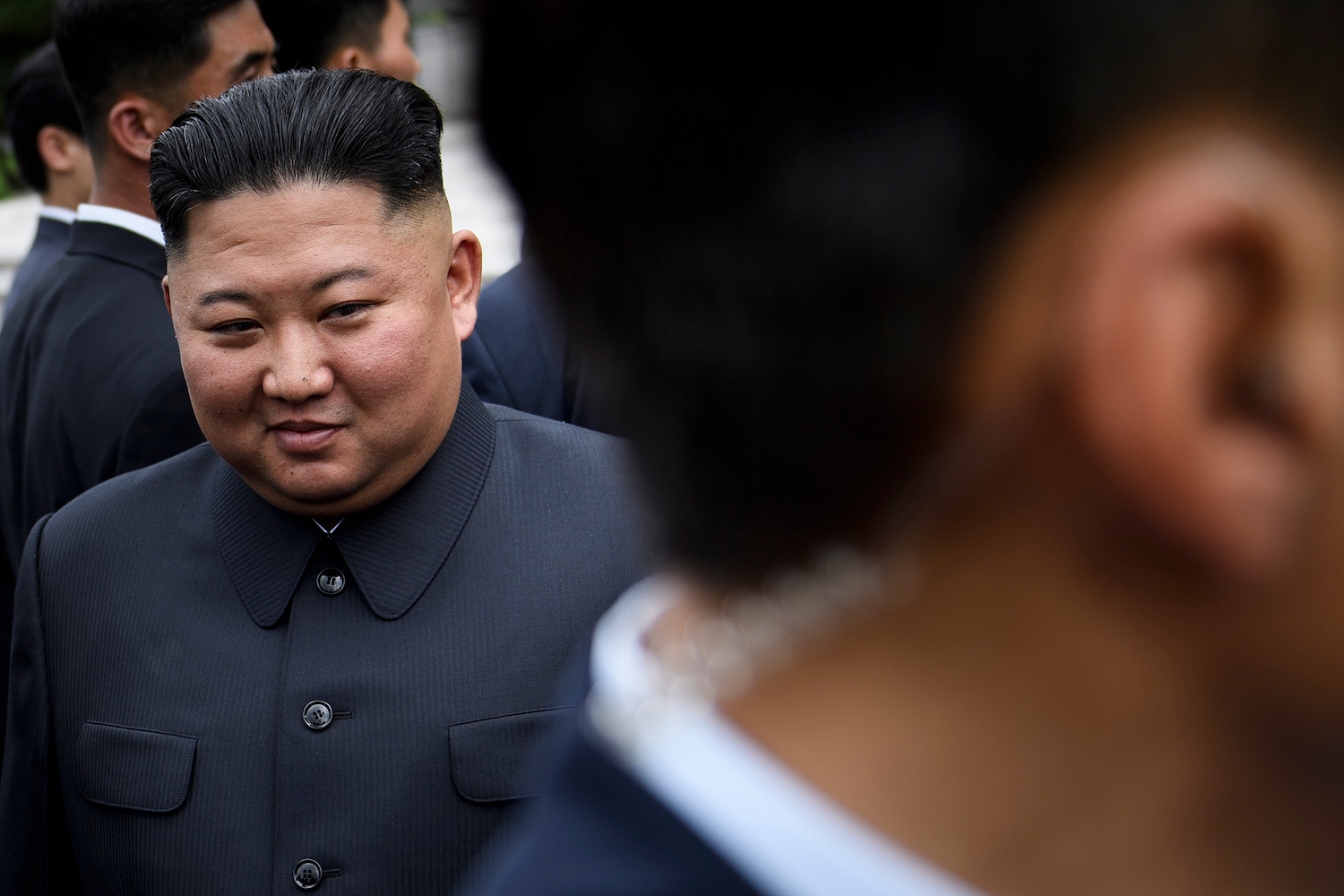 Kim said in a New Year’s speech that Pyongyang would continue to strengthen its defence capabilities due to an increasingly unstable military environment on the Korean peninsula.

North Korea tested a variety of missiles last year amid stalled talks with the South and US.

Pyongyang joins a small number of countries, including the United States and China, in attempting to develop hypersonic missiles. 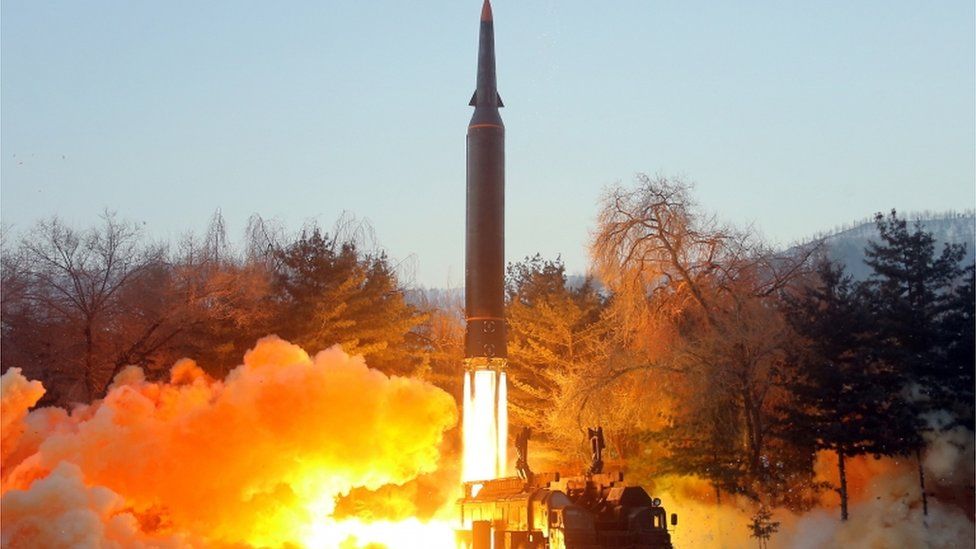 The latest launch was first detected by the Japanese coast guard early on Wednesday, before being confirmed by defence authorities in Seoul. In the test conducted on Wednesday, the “hypersonic gliding warhead” detached from its rocket booster and manoeuvred 120km laterally before it “precisely hit” a target 700km away, reported KCNA.

It said the test also confirmed components such as flight control and its ability to operate in the winter.