Johannesburg – President Cyril Ramaphosa’s mobile phone number was on a list of targets for potential surveillance in the Pegasus spyware case.

The UK’s Guardian newspaper reported on Tuesday night that the leaked database at the heart of the Pegasus project includes the mobile phone numbers of 14 heads of state and heads pf government, including Ramaphosa, President of France Emmanuel Macron and Pakistan Prime Minister Imran Khan. 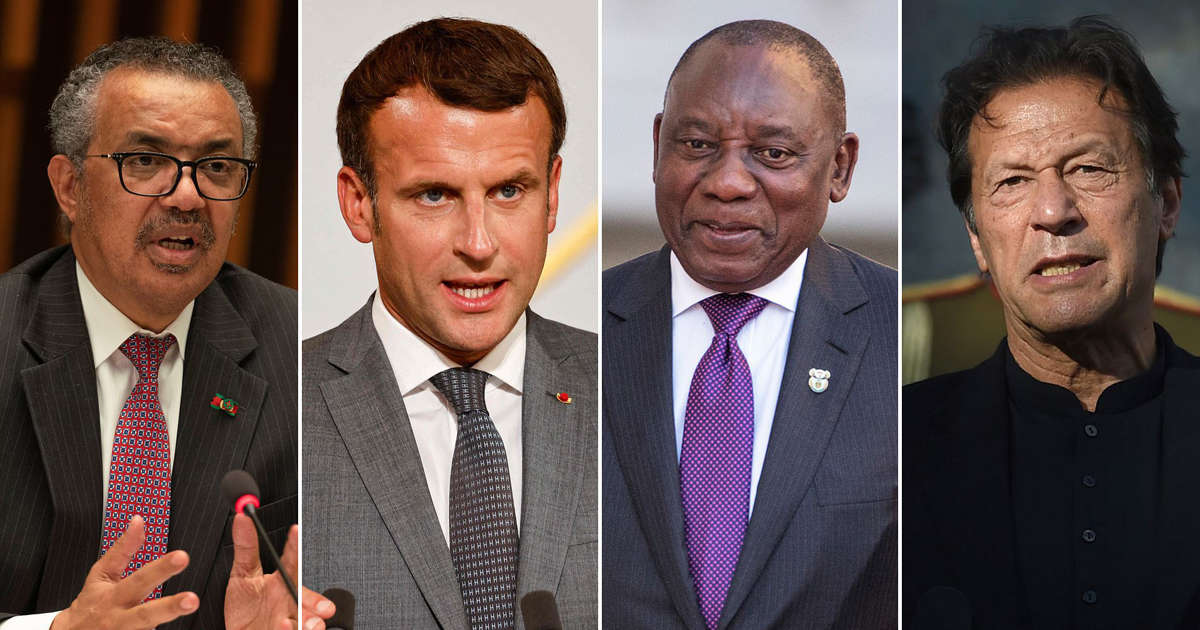 The report said Ramaphosa appeared to have been selected by Rwanda in 2019.

Macron was on a list of targets for potential surveillance on behalf of Morocco, Le Monde newspaper reported.

“The appearance of a number on the leaked list — which includes numbers selected by governments that are clients of NSO Group, the Israeli spyware firm — does not mean it was subject to an attempted or successful hack,” reported the Guardian. NSO insists the database has “no relevance” to the company.

The French presidency said if the revelations about Macron’s phone were true, they would be very serious. The authorities would investigate them to shed all necessary light on the reports, it said.

Morocco has since issues a statement on Monday denying any involvement in using Pegasus and rejecting what it called “unfounded and false allegations”.