Berlin – A Jewish student was badly injured on Sunday after a man attacked him with a shovel outside a synagogue in the northern German city of Hamburg, said police.

The 26-year-old man was struck repeatedly on the head as he was about to enter the synagogue in an attack denounced by Foreign Minister Heiko Maas as “repugnant anti-Semitism”. 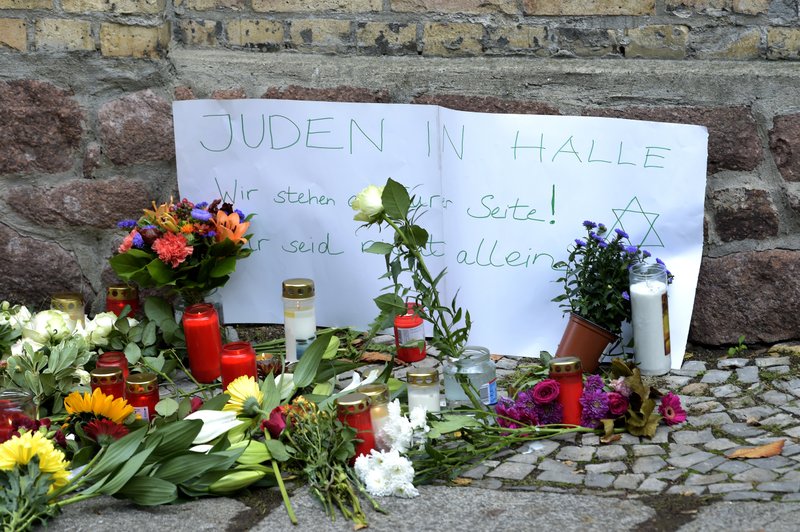 Police assigned to protect the synagogue arrested a man, 29, who was wearing a uniform resembling that of the Germany army.

Germany’s DPA news agency said they found a piece of paper bearing a swastika in one of his trouser pockets.

The victim managed to get away and passer-by gave him first aid before he was taken to hospital. 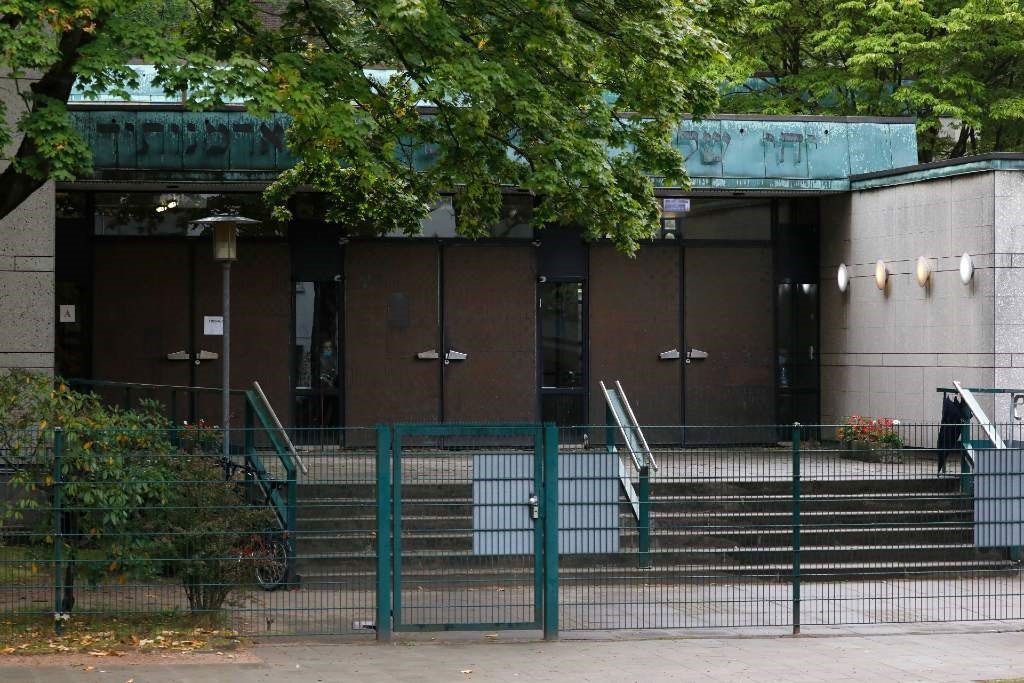 A police spokesperson said the suspect, a German of Kazakh origin, seemed to be in a confused state, which made it difficult to question him.

Leader of the World Jewish Congress, Ronald Lauder, denounced the attack, pointing out it came a year after two people were shot dead after an extremist tried to storm a synagogue in the eastern city of Halle.