Economists say they expect a cut in borrowing costs of between 25-basis and 50-basis points this Thursday following a meeting of the bank’s monetary policy committee. 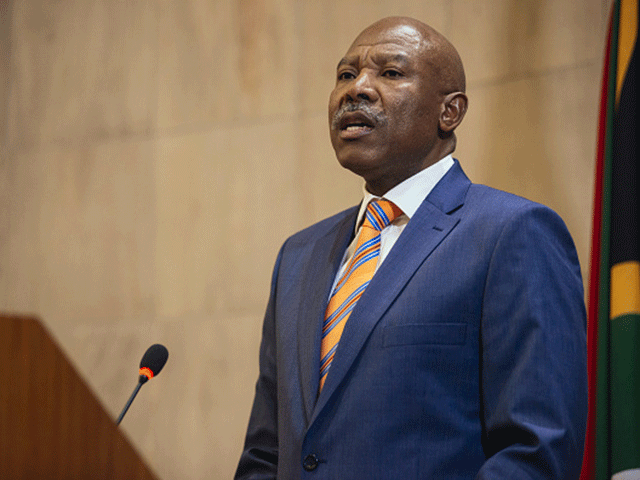 SA’s economy slipped into a recession in 2019, could contract by double digits this year due to the sudden halt in economic activity brought by the national lockdown.

The Reserve Bank has cut interest rates by 225 basis points so far this year, having slashed rates by 100 basis points at each of the previous two meetings, taking the repurchase rate o 4.25%, its lowest level since 1973.

In April, it bought R11.4 billion worth of government bonds and relaxed regulations to allow banks to loan more.

In the past, Lesetya Kganyago has said that the bank would use its monetary policy tools appropriately, and within the bank’s mandate, to support SA’s economy.