Johannesburg – South Africa should be wary of spending too much. That is according to Reserve Bank Governor, Lesetja Kganyago.

Kganyago said this is tempting given the boom in the commodity market. 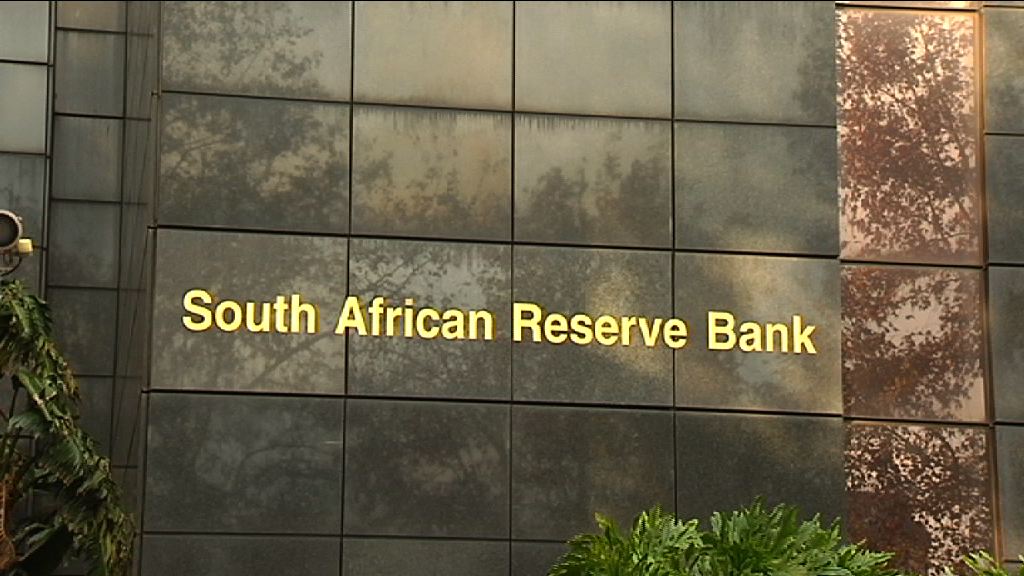 He has warned, however, that the boom will not last forever.

He says the climb is already starting to slow.

It gave the fiscus breathing space, with some calling for a Basic Income Grant to be instituted. 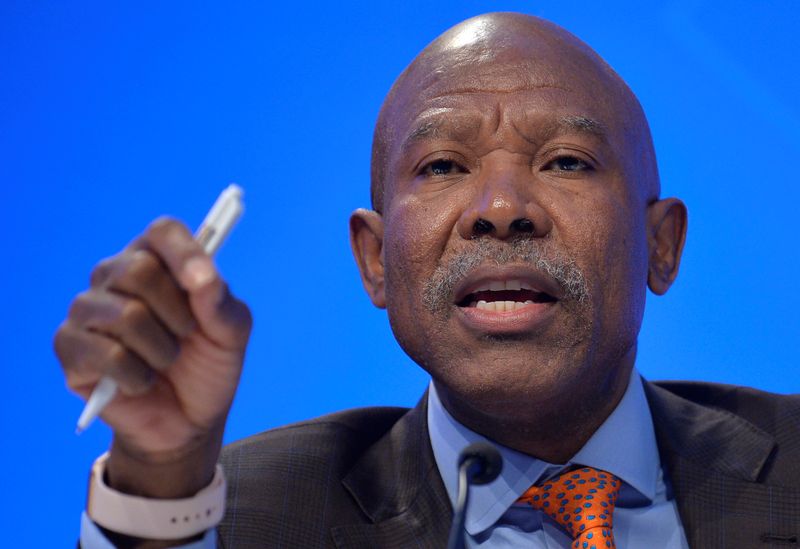 However, according to Kganyago, the decisions that seem good today may burden future generations.