US software firm hit by a ransomware attack that crippled companies worldwide put off restarting its servers until Sunday to harden defences against further breaches.

In a video update posted online late Wednesday, Kaseya chief executive Fred Voccola apologised to its customers calling the decision not to turn systems back on as promised the toughest in his career.

“It sucks, and I don’t want anyone to think we are not taking this seriously,” said Voccola.

Kaseya has the vulnerabilities exploited in the attack blocked, but opted to take more time to put in place additional layers of protection, he explained.

The Miami-based company was “very confident” it would have its servers back online on Sunday, according to Voccola.

He added that Kaseya will mirror a financial aid model rolled out during the pandemic, this time aimed at helping businesses suffering due to the cyberattack. 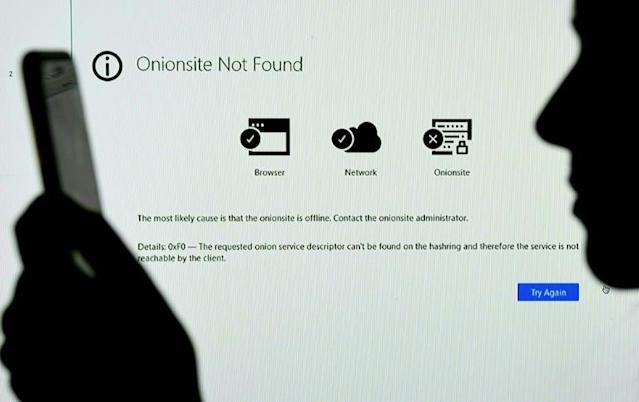 “We will be providing direct financial assistance to (small and medium-size businesses) who have been crippled by these evil people,” Voccola said.

The attack that caused Kaseya to shut down its cloud-based system on July 2 affected an estimated 1,500 businesses and prompted a ransom demand of $70-million. 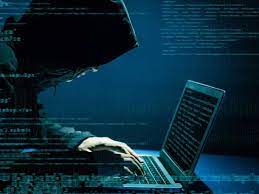 While the company is not known to the public, analysts say it was a ripe target as its software is sued by thousands of companies, allowing the hackers to paralyse a huge number of businesses with a single blow.

Kaseya provides IT services to some 40,000 businesses globally, some of whom in turn manage the computer systems of other businesses.