Cosmetic giant Revlon is reportedly preparing to file for Chapter 11 bankruptcy. After 90 years in the beauty industry, the American-based company has reported huge losses which will make it difficult to recover from.

A decline in sales, plummeting stocks and low market-demand will see the company declaring bankruptcy in the next few weeks. 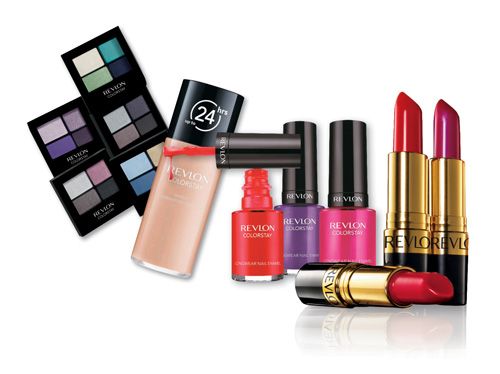 According to reports, Revlon stocks dropped by more than 46% on Friday, June 10. At the close of business on Friday, Bloomberg reported that stocks plunged further to 53%. 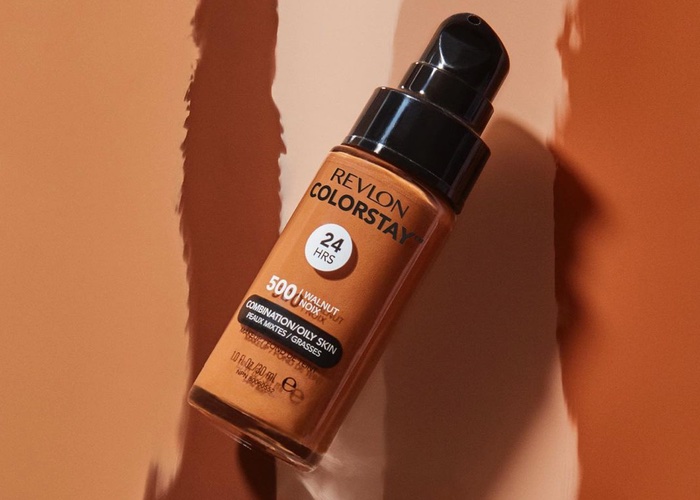 Owned by billionaire Ron Perelman’s MacAndrews & Forbes, the business was established in 1932 and rivalled many cosmetic houses, including Estee Lauder. 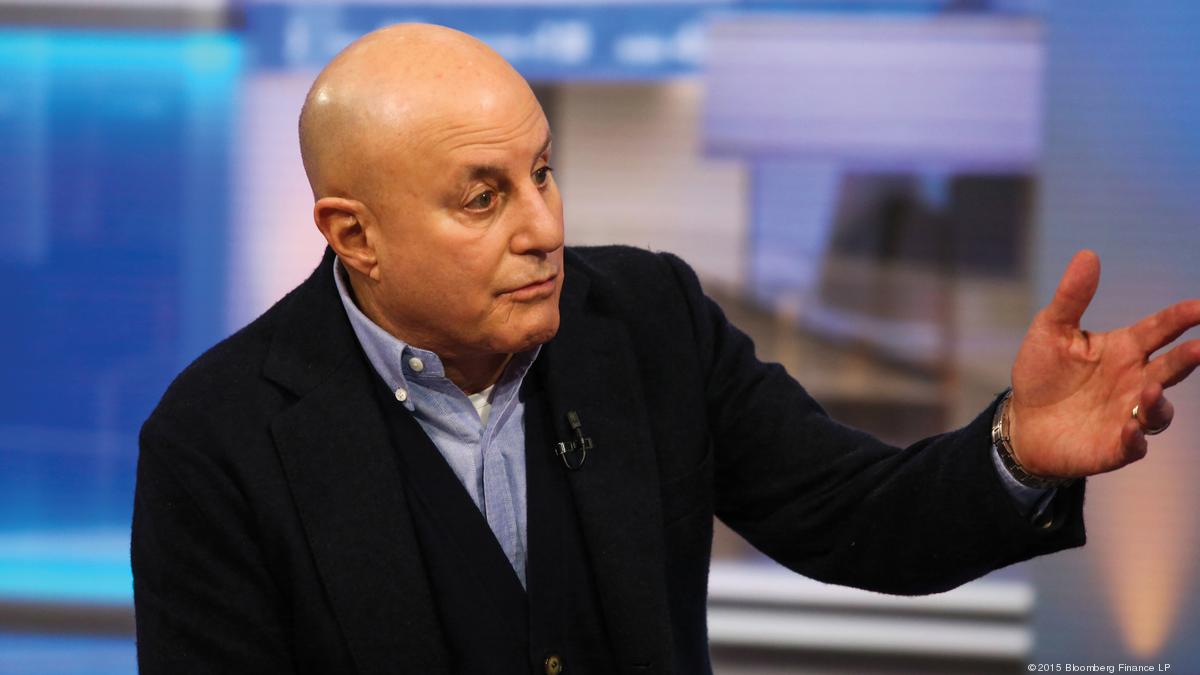 The company houses many brands including Almay, Elizabeth Arden, and its Colorstay products revolutionised the way for makeup.

Perelman, Revlon’s largest shareholder reportedly began liquidating his assets at the company in 2020.

Revlon is said to be in debt of more than $3 billion and while it was able to meet its funding goal and regain financing of $1.8 billion, hopes of steering the company away from bankruptcy are futile.