(CNN)  Report – Robert Mugabe, the founding father of Zimbabwe who ruled the country with an iron fist for more than three decades, has died, according to President Emmerson Mnangagwa. He was 95.

Rumors had swirled around the health of the ex-president, who spent months in a hospital in Singapore earlier this year. Details of what ailed him were a closely guarded secret.

Mugabe — who infamously claimed that “only God” could ever remove him from office — was deposed in a coup in 2017, when members of his own party turned against him after he dismissed then vice-president Emmerson Mnangagwa to make way for his wife, Grace.

Mnangagwa would go on to become Zimbabwe’s next president.

“It is with the utmost sadness that I announce the passing on of Zimbabwe’s founding father and former President, Cde Robert Mugabe,” tweeted Mnangagwa on Friday.

“Cde Mugabe was an icon of liberation, a pan-Africanist who dedicated his life to the emancipation and empowerment of his people. His contribution to the history of our nation and continent will never be forgotten. May his soul rest in eternal peace.” 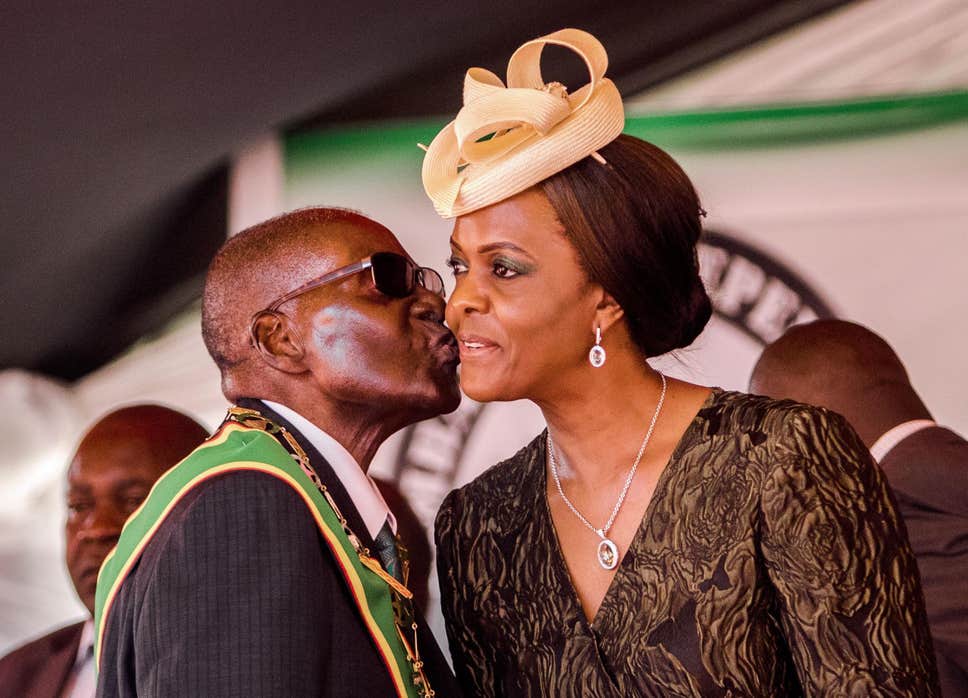 Once touted internationally as the hope of his nation, Mugabe left office with a grim legacy, after waging a campaign of oppression and violence to maintain power, and driving into poverty a country once known as the breadbasket of southern Africa.

He began his political career as a leader in the quest for the independence of Zimbabwe — then known as Rhodesia — and was regularly compared to South Africa’s venerated freedom fighter Nelson Mandela.

As a revolutionary guerrilla leader, he fought white-minority rule and spent years in jail as a political prisoner.

After 10 years in prison, he earned university degrees in education, economics and law from the University of London. In the mid-70s, he assumed leadership of the political wing of the Zimbabwe African National Union (ZANU-PF), a militant liberation movement based in Mozambique. 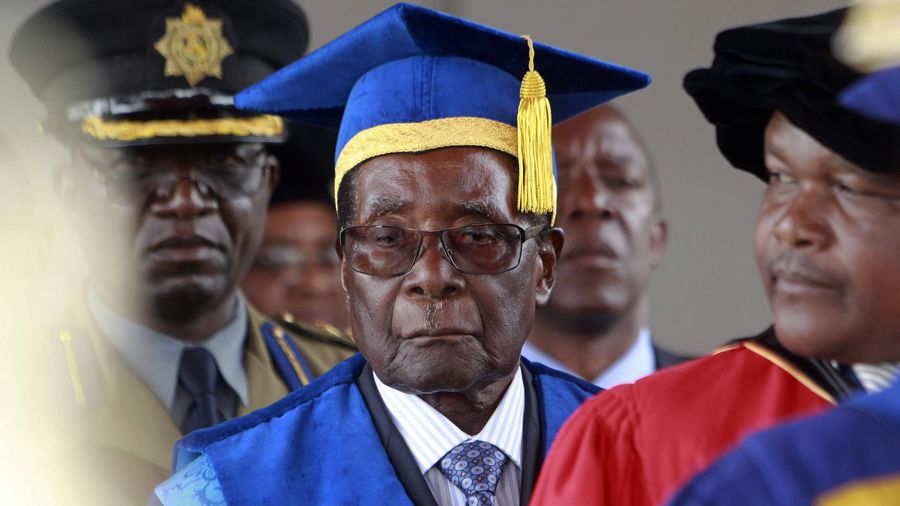 From there, he helped orchestrate an armed resistance against white rule, emerging as a war hero both at home and abroad when the conflict ended in 1979.

He became the first prime minister of the newly independent Zimbabwe after elections in February 1980.

Articulate and smartly dressed, Mugabe came to power commanding the respect of a nation. He had a strong head start, inheriting a country with a stable economy, solid infrastructure and vast natural resources.

But the descent into tyranny didn’t take long.

His hardline policies drove the country’s flourishing economy to disintegrate after a program of land seizures from white farmers, and agricultural output plummeted and inflation soared.

By 1983, it became clear that Mugabe’s administration would be merciless to any one opposing his rule. He presided over forces that carried out a string of massacres in opposition strongholds, and the country’s Fifth Brigade is believed to have killed up to 20,000 people, mostly supporters of Mugabe’s main political rival.

As the country was plunged into economic ruin, Mugabe and his wife faced fierce criticism for leading lavish lifestyles.

He celebrated his 85th birthday with a lavish party that cost a reported $250,000, even as the country remained in an economic and health crisis. He continued to hold such birthday events annually, last year spending a reported $800,000 and celebrating in a region suffering drought and food shortages.

He repeatedly rebuffed repeated calls to step down, insisting he would only leave office when his “revolution” was complete.

“This is a man who had so much to offer to Zimbabweans, but he didn’t, he focused on himself,” said Trevor Ncube, one of the country’s most powerful publishers. 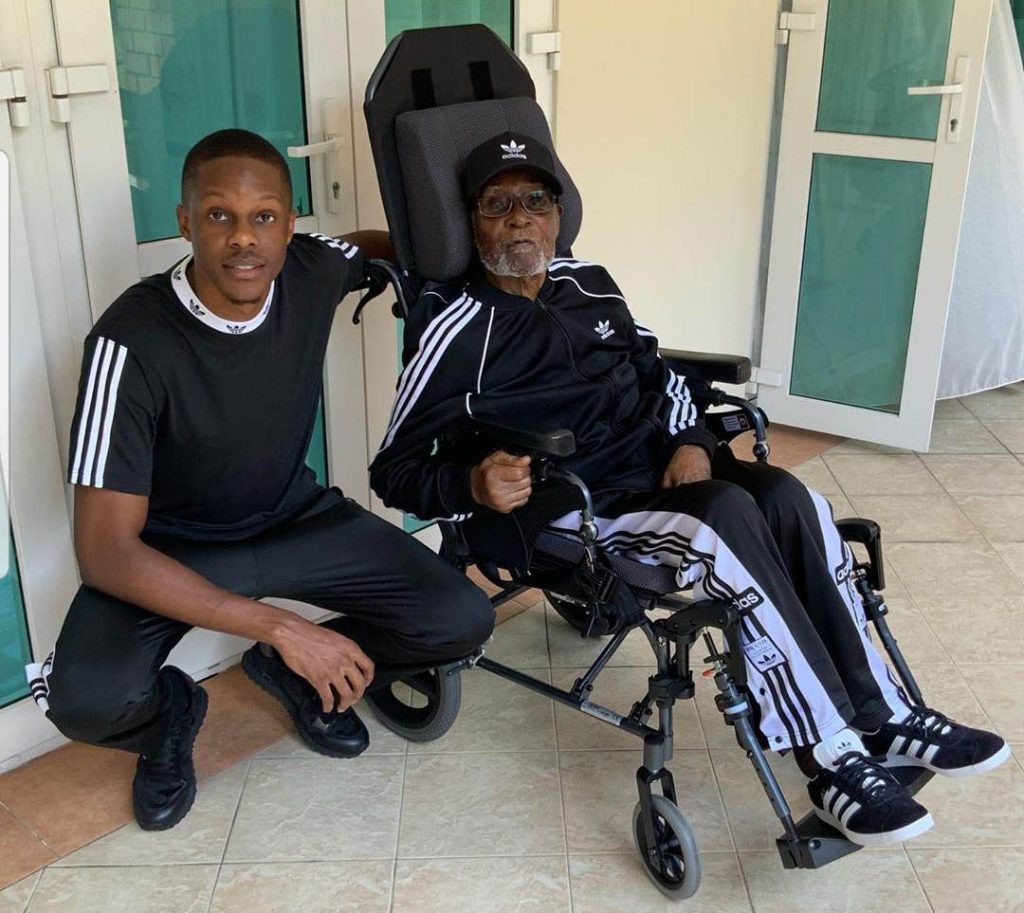