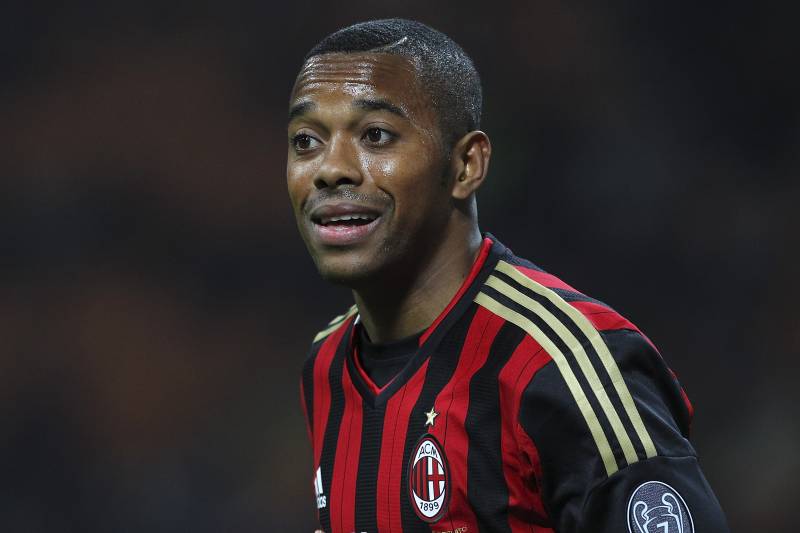 According to Football Italia, the assault took place on January 22, 2013, when the Brazilian was contracted to AC Milan. Five other men were also found guilty in the case.

The report outlined the 33-year-old will have an opportunity to dispute the sentence as the Italian law system allows for “several levels of appeal” before any sentence is enforced.

Robinho later posted a statement on Instagram, as translated by the Daily Star‘s David Rivers:

“On the news involving striker Robinho, in fact that happened a few years ago, we clarified that he already defended himself against the charges, saying he had no participation in the episode. All legal steps are already being taken regarding this decision in the first instance.”

Robinho is currently plying his trade with Atletico Mineiro in his native Brazil, having moved back to the Brasileiro Serie A after a brief stint with Chinese Super League outfit Guangzhou Evergrande in 2015.

Robinho was also accused of raping a university student in a Leeds nightclub in January 2009, per the Telegraph‘s Chris Irvine. It was announced in April of that year that he would not face charges.