He started the band with his brother Robert “Kool” Bell in 1964.

They became one of the era’s most popular and influential soul and funk bands, with hits including Celebration, Ladies’ Night and Get Down On It. 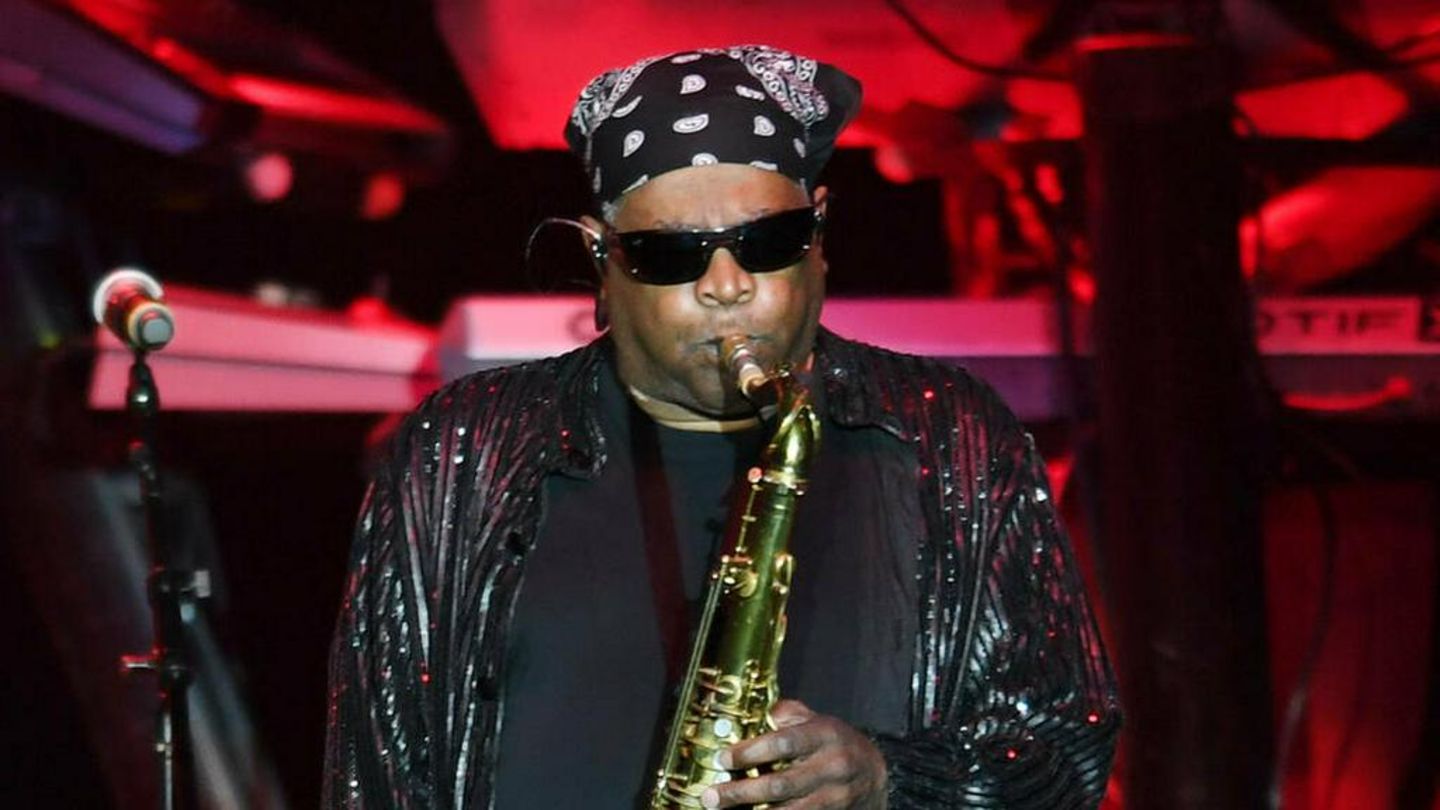 Bell passed away at his home in the US Virgin Islands with his wife by his side, said his publicist. The cause of death has not been given.

As musical director, Bell co-wrote all of the band’s biggest hits, including the wedding disco classic Celebration.

It was his “favourite song” from the band’s extensive catalogue. 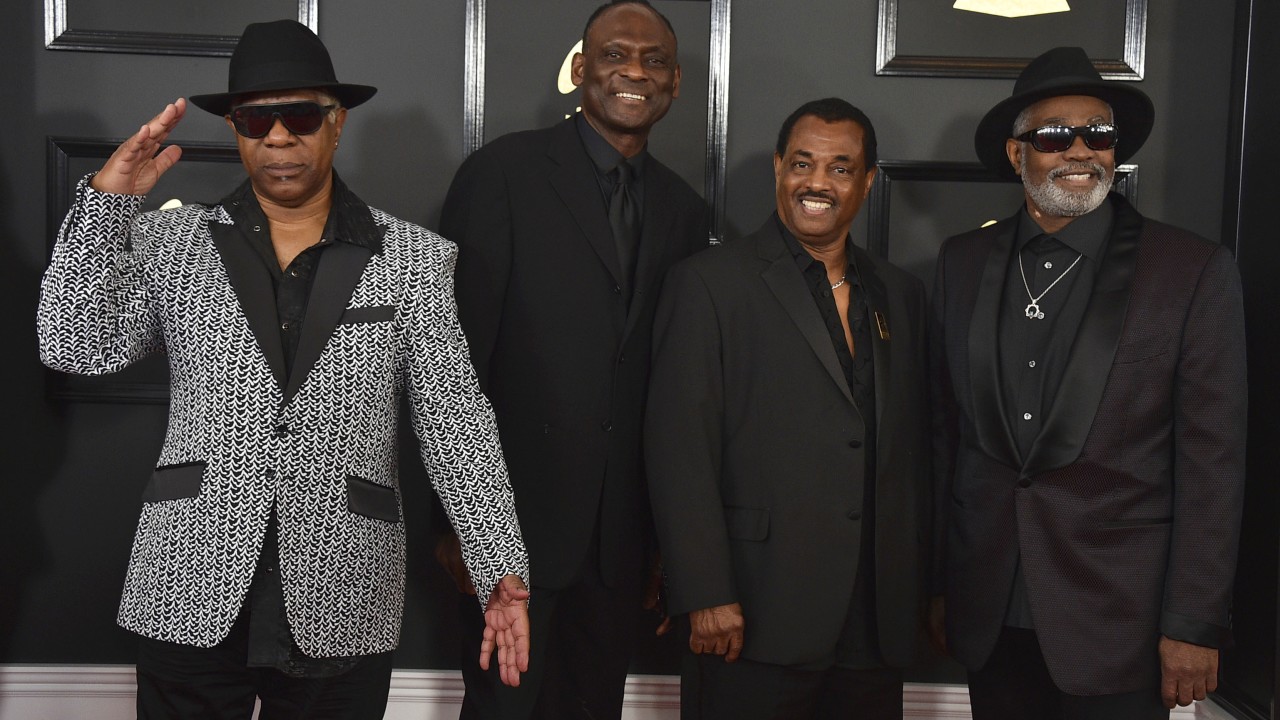 “I had no clue, you know,” he said. “I was clueless, thinking that that was going to be a hit. I had no idea.

“But after all these years, there are times at the end of the show when I see all of these people singing a song, and after all of an hour and a half, you ask them to jump up and down and they still jump up and down. That’s kind of overwhelming for me,” he said.