Christiano Ronaldo returned to training with Juventus in Turin on Tuesday after an absence of over two months because of the coronavirus pandemic.

The 35-year-old drove himself to the Juventus Training Centre.

Ronaldo will undergo medical and physical tests before joining up with his teammates in training. 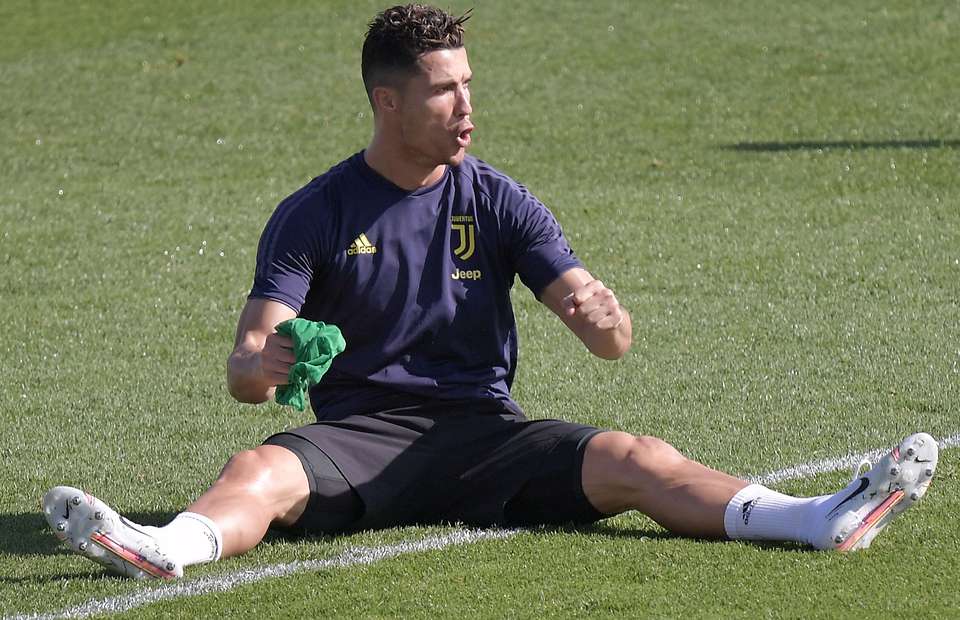 Juventus players returned to training on May 4, the same day Ronaldo returned to Italy after spreading lockdown in his native country of Portugal. Upon his return, he was quarantined in his villa in Turin.

He played for Juventus for the last Serie A game before the season was suspended, with a 2-0 win over Inter Milan behind closed doors at the Allianz Stadium on March 8.

Ronaldo is the first Juventus foreign player to return to the team’s Continassa training centre since leaving during the lockdown.

On Monday, the Italian Football Federation (FIGC) announced that all its competitions, including Serie A, will remain suspended until 14 June.

The government’s technical and scientific committee said they still have to decide in the coming days whether it will accept the new health protocols proposed for a return to group and competition.