Johannesburg – SA Rugby and SuperSport announced on Friday that they will be broadcasting all 16 preparation fixtures live when the local rugby season kicks off next weekend.

As a result, the fixtures have been amended. Eight local unions will each play four matches – two at home and two away – from Friday, 26 February until Sunday, 28 March. 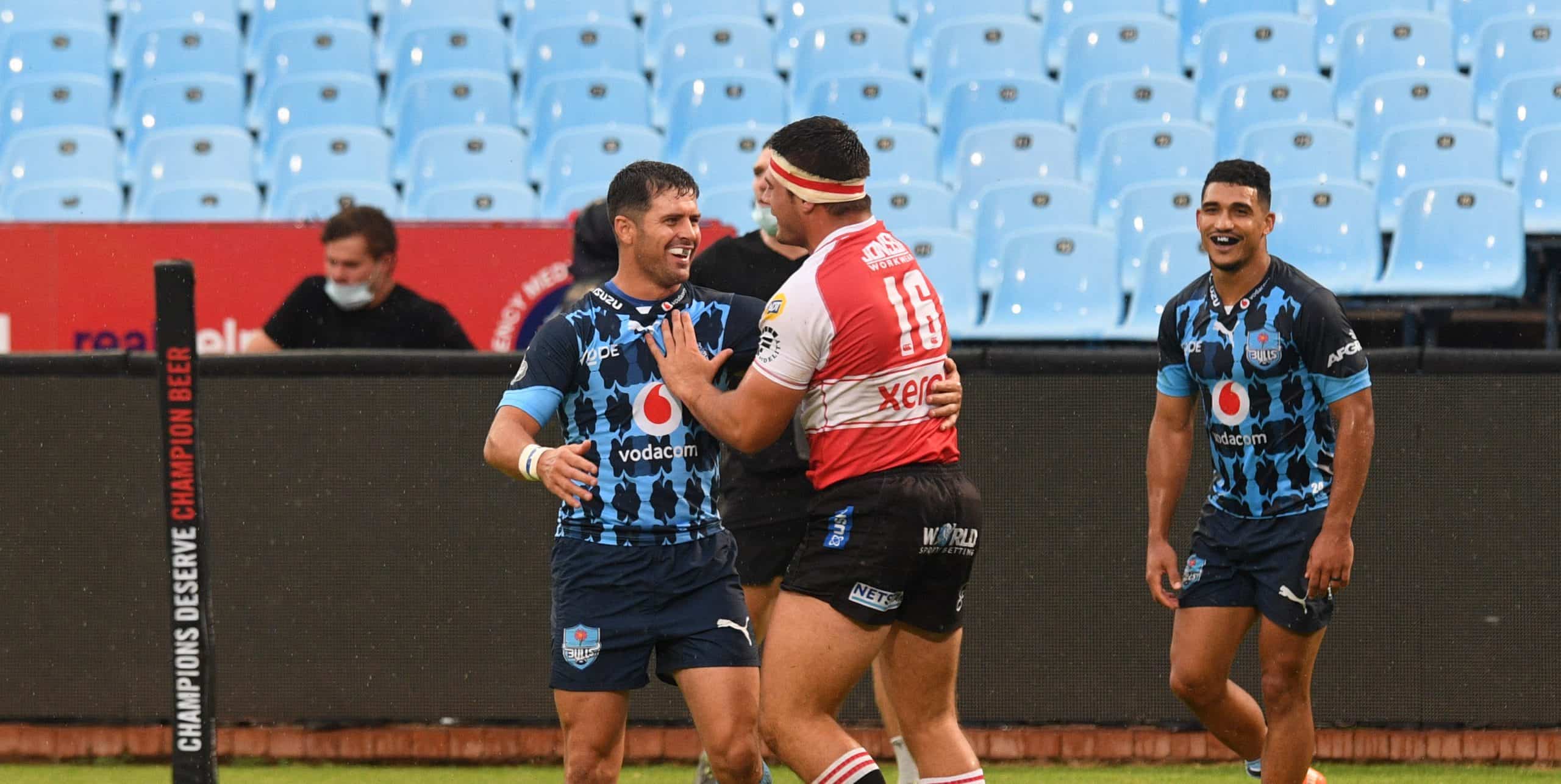 The series of warm-up encounters has been specifically designed by the Rugby Department of SA Rugby and the competing unions to meet teams’ high-performance needs against the landscape of the Covid-19 pandemic, and to prepare the players for the season ahead.

Instead of weekly encounters, matches will be played on a ten-day cycle to manage Covid testing protocols. The eight teams have been split into two groups and will play cross-pool matches.

Pool A consists of the Vodacom Bulls, Lions, Tafel Lager Griquas and Toyota Cheetahs, and they will play the four sides in Pool B, namely the Cell C Sharks, DHL Stormers, NNC Pumas and Eastern Province.