Russia has defaulted on its overseas debt for the first time in more than a century after missing a Sunday deadline, reports suggest.

Russia has the money to make a $100 million payment and is willing to pay but sanctions made it impossible to get the sum to international creditors.

The Kremlin had been determined to avoid the default, which is a major blow to the nation’s prestige. 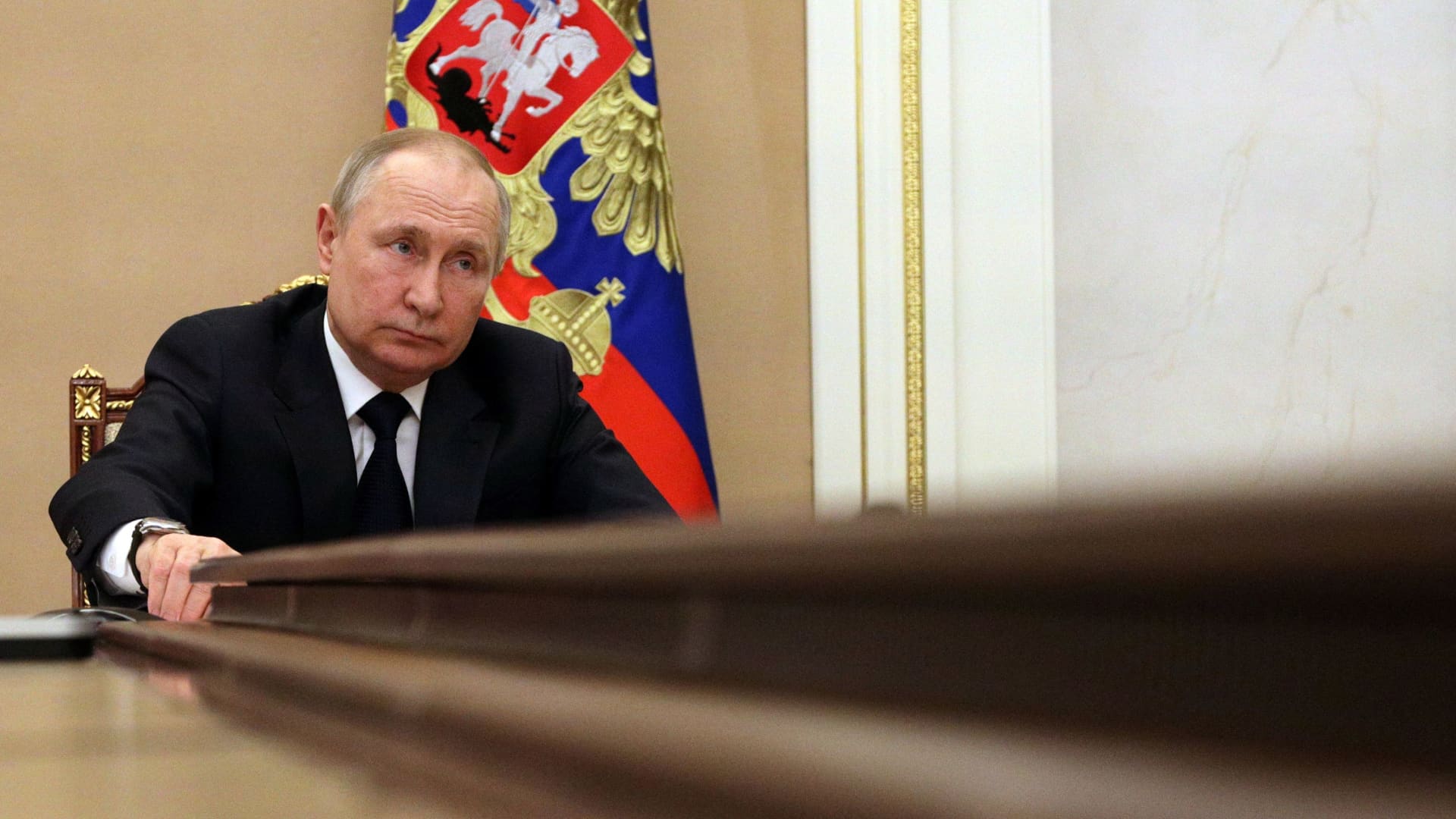 The $100 million interest payment was due on May 27. Russia said the money was sent to Eurocar, a bank which would then distribute the payment to investors.

But that payment has been stuck there, and creditors have not received it.