Turning away from the UK and Sweden for a moment, Russia’s foreign minister says the country has enough buyers for its oil and gas outside of Western countries, as EU countries try to reduce their reliance on Russian energy. 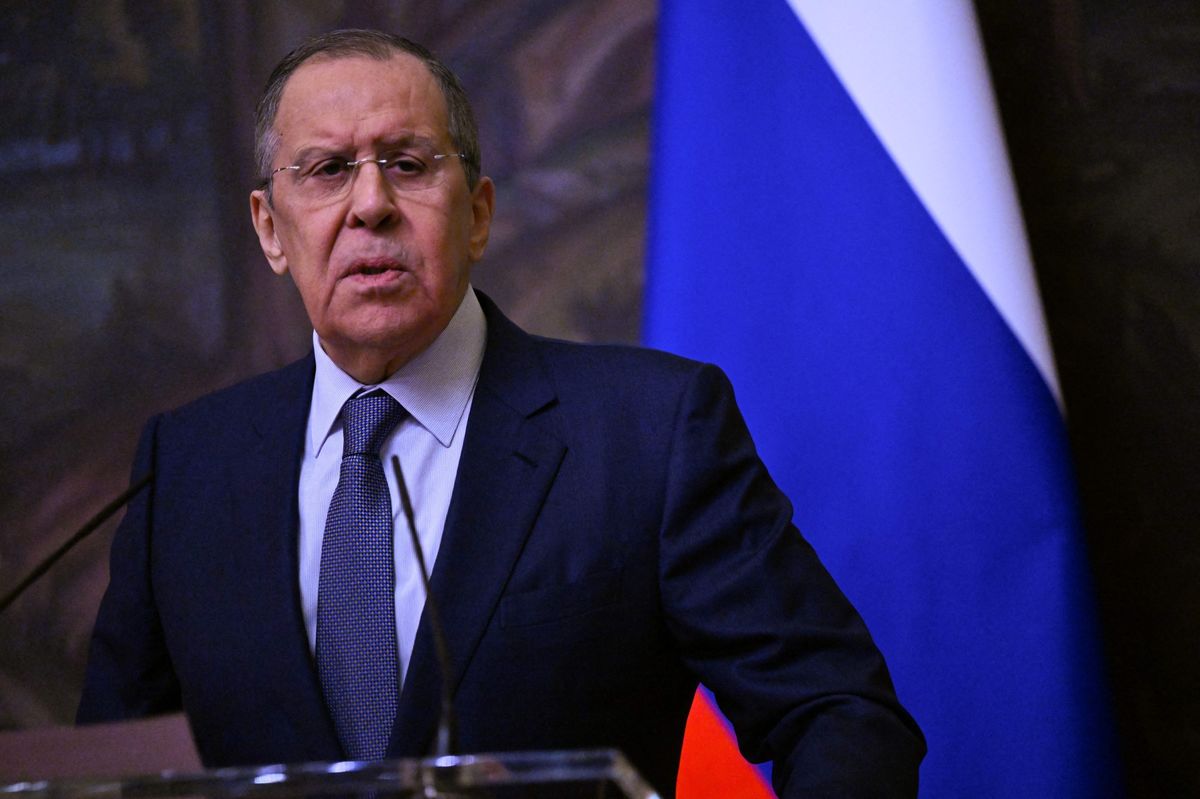 Sergei Lavrov said: “Let the West pay more than it used to pay to the Russian Federation, and let it explain to its population why they should become poorer.”

Lavrov was speaking at a news conference following talks with his counterparts in Muscat, Oman. 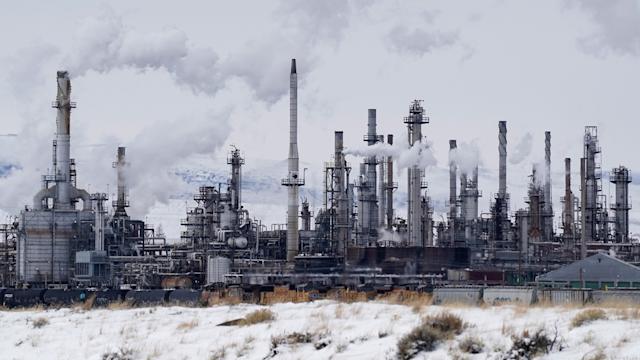 As it’s been reported, the EU has proposed a total ban on oil import as part of toughening its sanctions.

It has already pledged to reduce gas imports by two-thirds by the end of the year, and plans to phase out crude oil over six months and refined products within months.