An official installed by Russia in Ukraine’s southern region of Kherson has signalled that Moscow could attempt to stage a vote on annexation to Russia.

“It will most likely be a referendum,” said Kirill Stremousov, the deputy head of the administration put in place by the Kremlin. 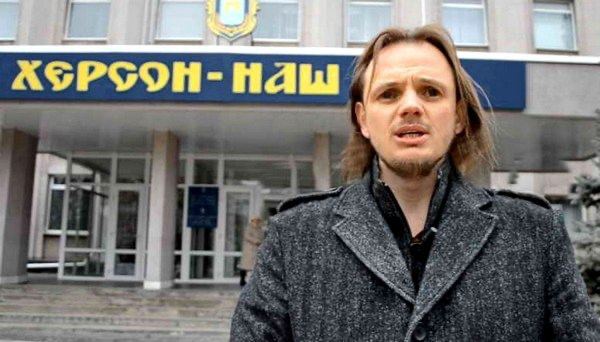 He gave no date for any potential vote. It seems unlikely that a credible vote could be held in a region in the middle of a war, and Ukrainian forces have launched a counter-offensive in Kherson. 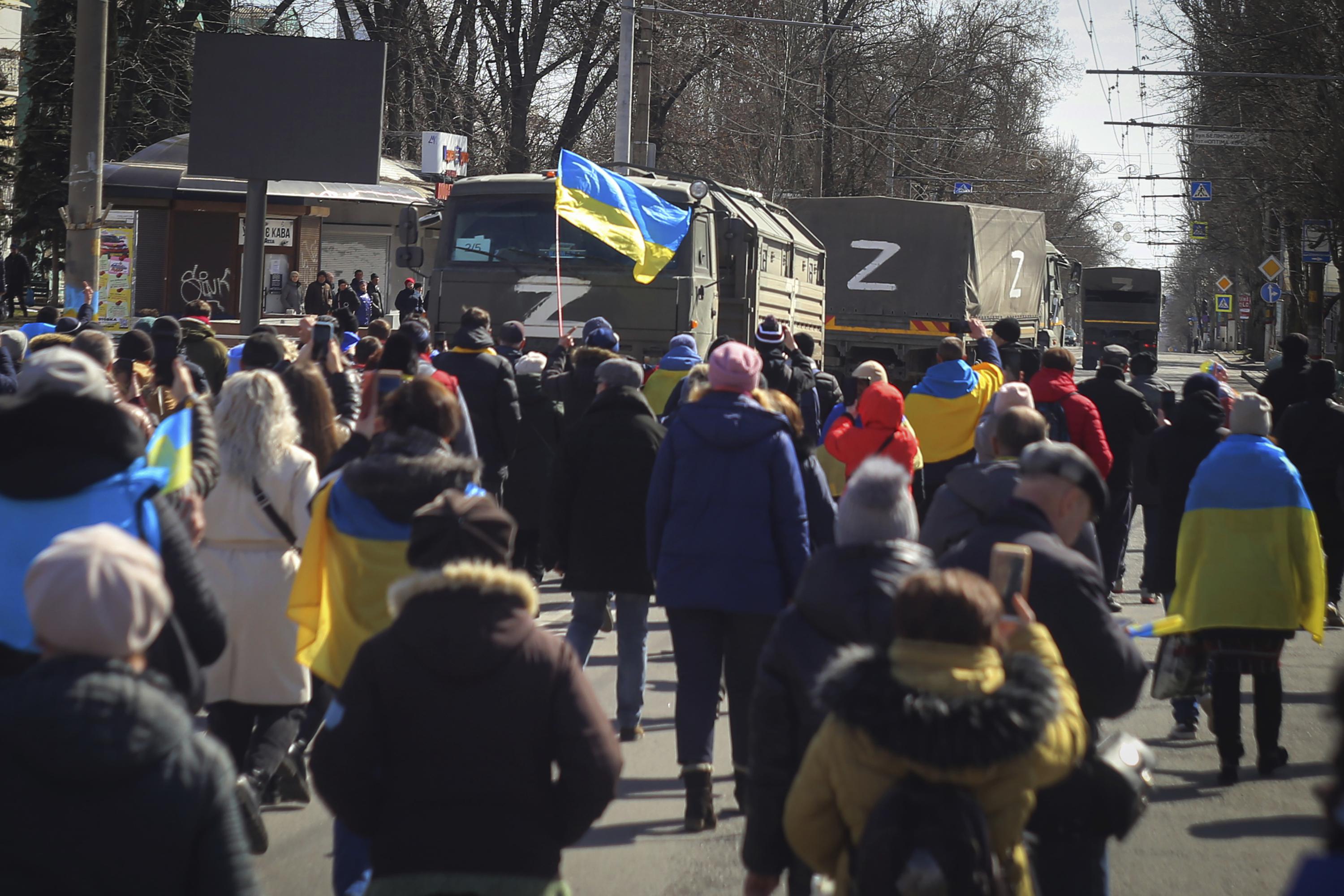 The regional capital Kherson was the first major Ukrainian city to fall during the invasion – and Moscow has attempted to bring the Russian rouble into circulation there. 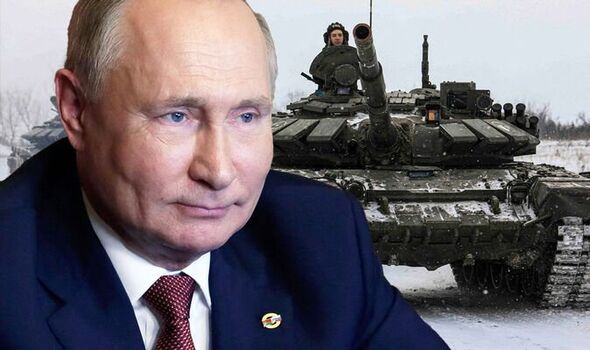 Russian officials have already spoken in favour of holding referendums in captured areas of southern Ukraine but there is little chance of any vote being viewed internationally as free or fair. A vote in 2014, which saw Russia annex Ukraine’s Crimean peninsula, was condemned by Western nations as illegal and a sham.