Johannesburg – An SA Airlink airplane was involved in a serious collision with a bird while landing at Venetia Mine in Kathu, Northern Cape. 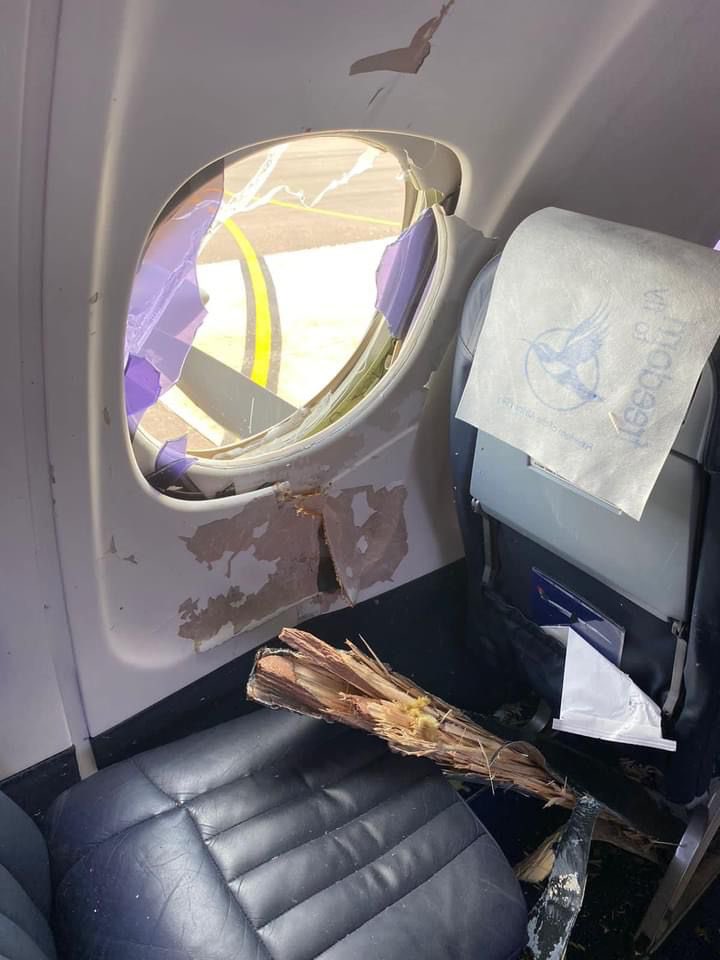 According to reports, the propeller disintegrated and hit the cabin.

The bird had an estimated wingspan of 2.73m and weighed 18kg. 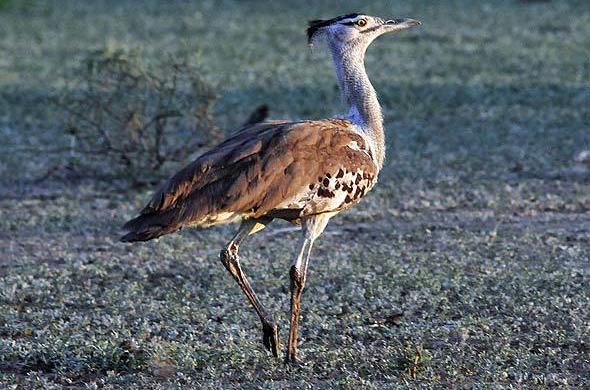 It’s believed to be a Kori Bustard, the biggest bird found in Africa.

It is reported that the propeller smashed through the window of a plane after it hit a bird terrifying onboard passengers. 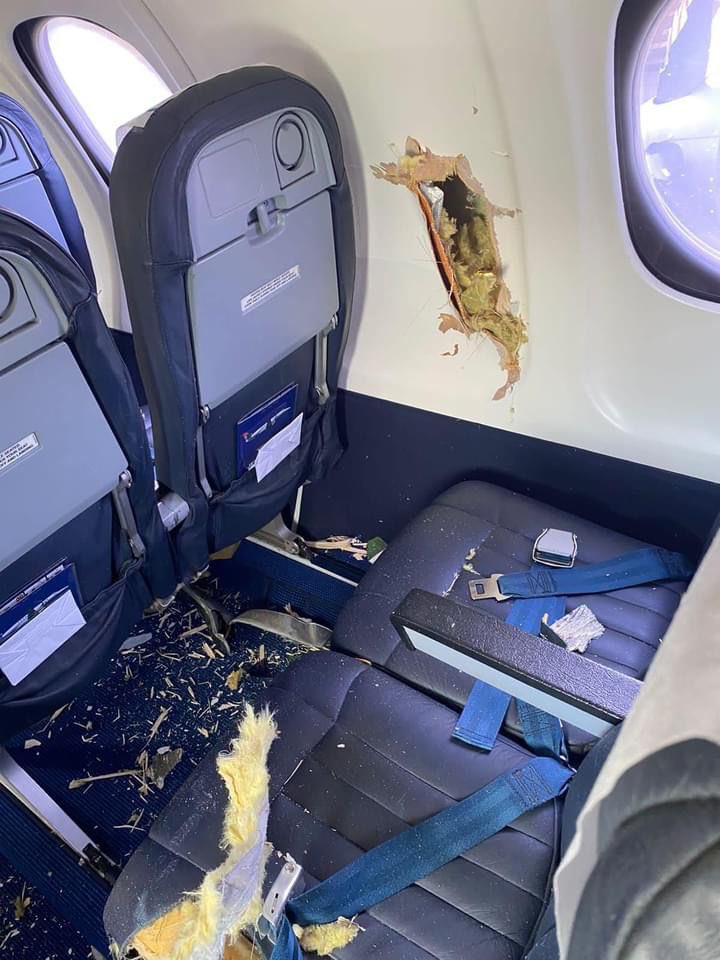 The bird hit the engine with such force that the propeller went straight through the cabin hitting the opposite side of the aircraft. 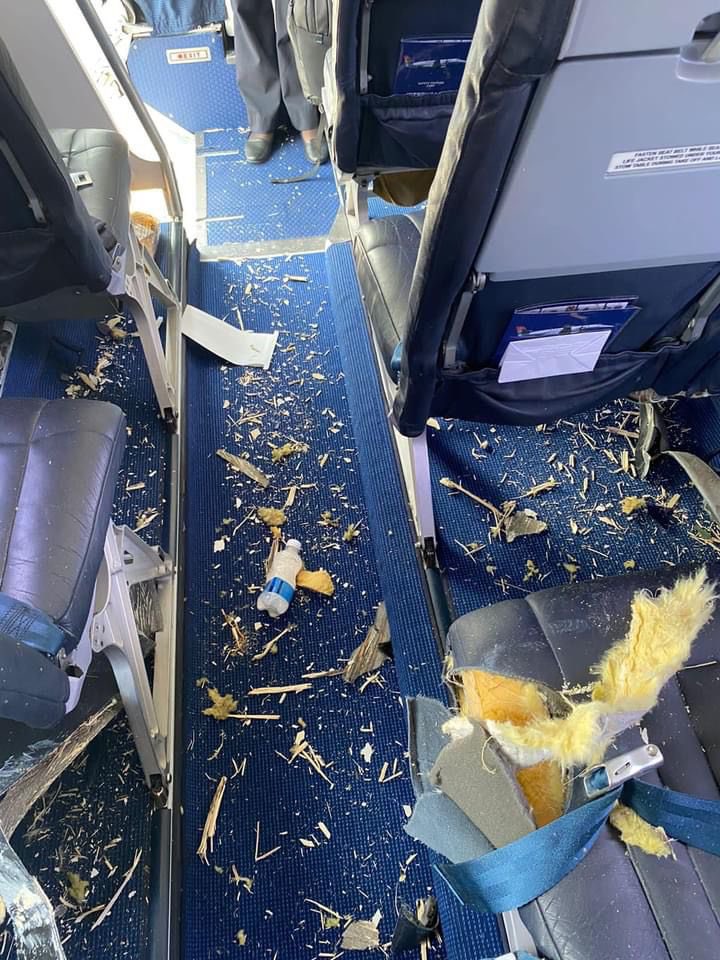 The airline confirmed the incident, stating: “Yesterday an Airlink Jetstream 41 aircraft operating a private charter flight struck a large bird upon landing at Venetia airfield. None of the passengers or crew were injured although the aircraft sustained substantial damage.”