Johannesburg – SA Rugby has until Thursday to determine whether the Springboks will contest this year’s Rugby Championship (RC) in Australia.

Sanzaar announced overnight that “following a chief executives’ teleconference call on Tuesday‚ the Sanzaar member unions have agreed to provide SA Rugby with an additional 48 hours to finalise its internal stakeholder discussions on participation. This will now delay the scheduled departure of the Springboks from South Africa to Australia.” 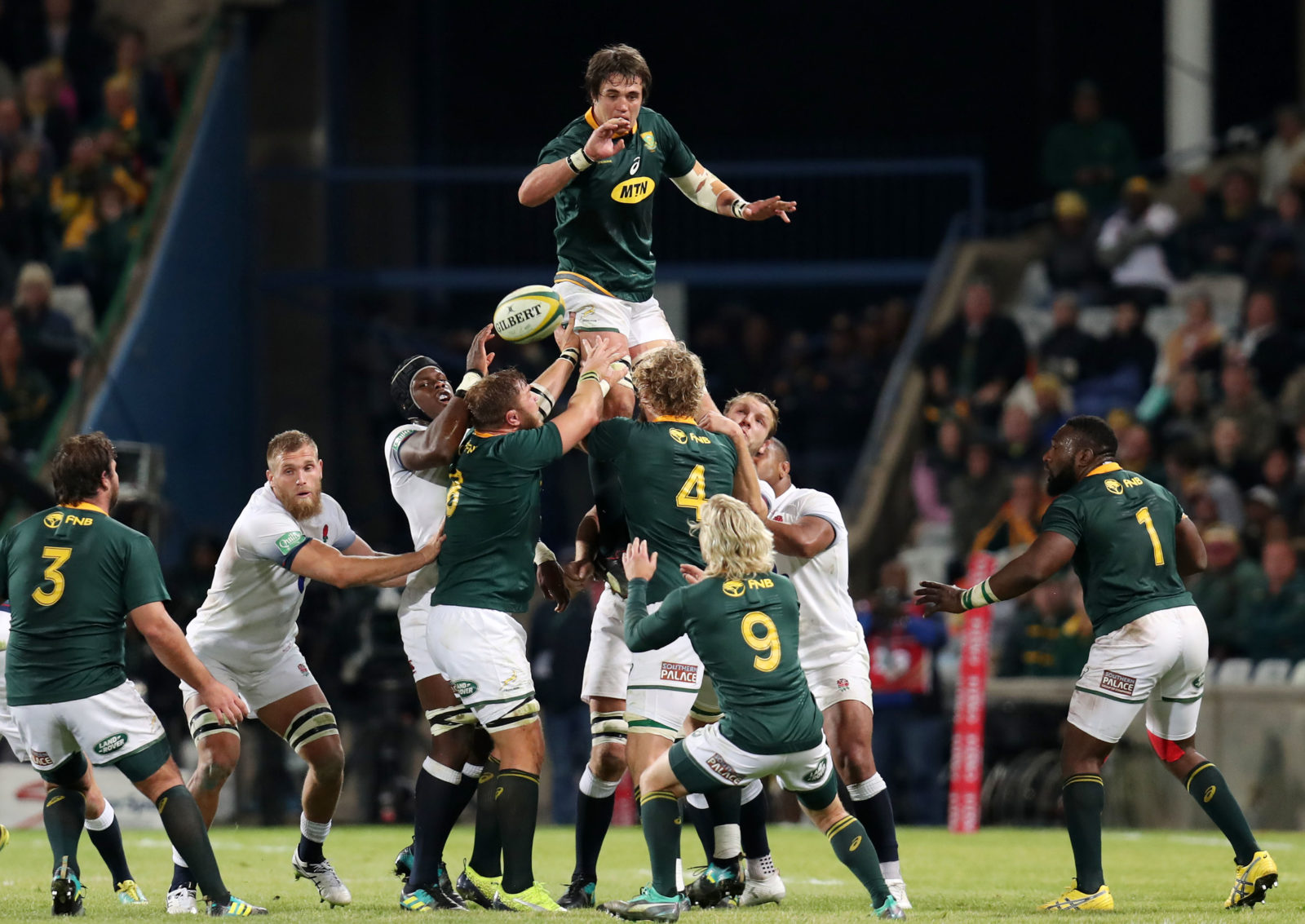 Sanzaar said it would provide an update on the resolution of these discussions and a timetable for the Springboks’ participation in the competition when available in the coming days.

The extension comes after SA Rugby initially indicated they need to get the green light to travel by October 10 before announcing that a decision was due in the early part of this week. 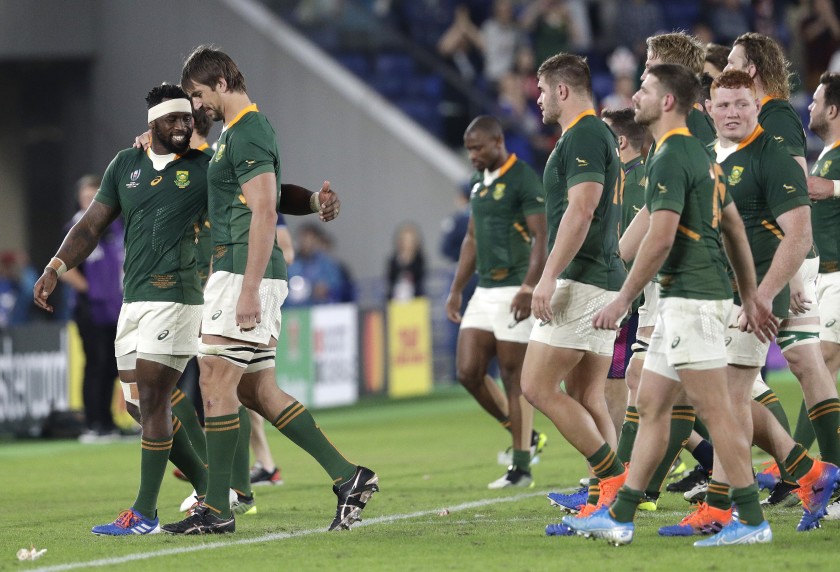 SA Rugby had been waiting for clarification from government who last week lifted some travel restrictions and allowed local athletes to travel abroad, but this may not pertain to locally-based teams.

The amended regulation reads: only individuals who have an employment contract with a team outside the Republic may be permitted to leave the Republic in accordance with the Directions issued by the Minister of Home Affairs.”