Johannesburg – South African Rugby (SA Rugby) president Mark Alexander has a stark message for the organisation’s affiliates who have turned a blind eye to transformation.

“Continue on this path and there will be no rugby come 2030 and beyond. SA Rugby’s transformation strategy is a survival plan‚” said Alexander.

“If we want to be relevant by 2030 we better target the larger portion of society. 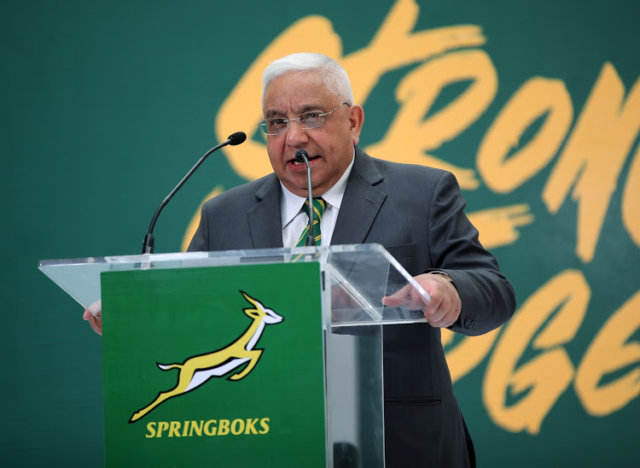 “We have an ageing white and coloured community. According to the statisticians those are shrinking communities‚” said Alexander.

Alexander stressed that the organisation needs to access a widely untapped black market for multiple reasons.

“We are not just targeting new markets from a playing point of view but also in terms of spectators. It is not a numbers game. It is about survival here.”

His comments came after reports of a letter that had been sent to SA Rugby’s affiliated in which some of them were reminded of the commitment they made to transforming.

Some franchises, the Pumas in particular, had fallen well short of their own targets in Super Rugby Unlocked.

The Pumas fielded just two black players against the Stormers towards the end of last month.

“That letter was a general thing‚ reminding the members of the commitment they made. It’s their commitment‚ their targets‚” said Alexander.

Alexander also stressed that SA Rugby did not foist racial targets on members.