Johannesburg – From 1 April, South Africans will have to pay more for electricity after Eskom was given permission to hike tariffs by over 15%.

The High Court ruled that Eskom can raise a further R10-billion as part of its allowance for the current year.

According to energy expert Ted Blom, the ruling was not fair to the public. 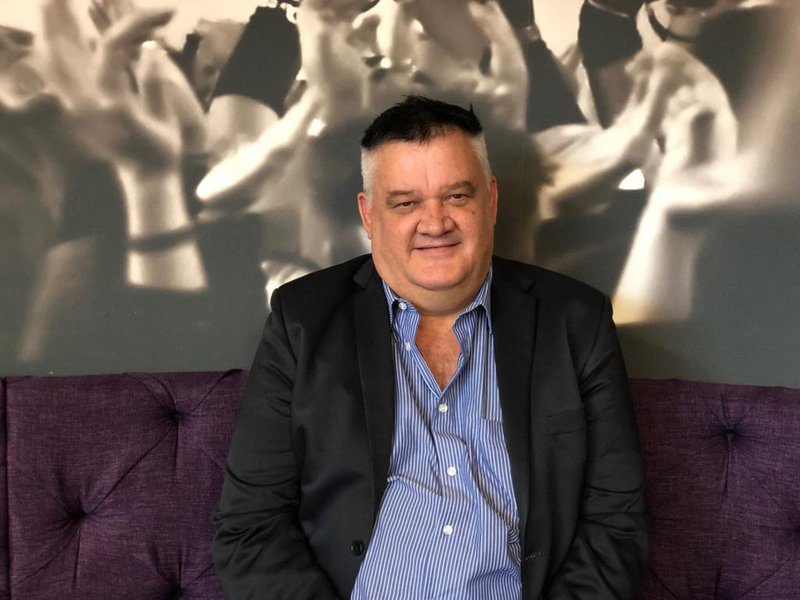 Blom said the only way out was to call for an energy revolution. 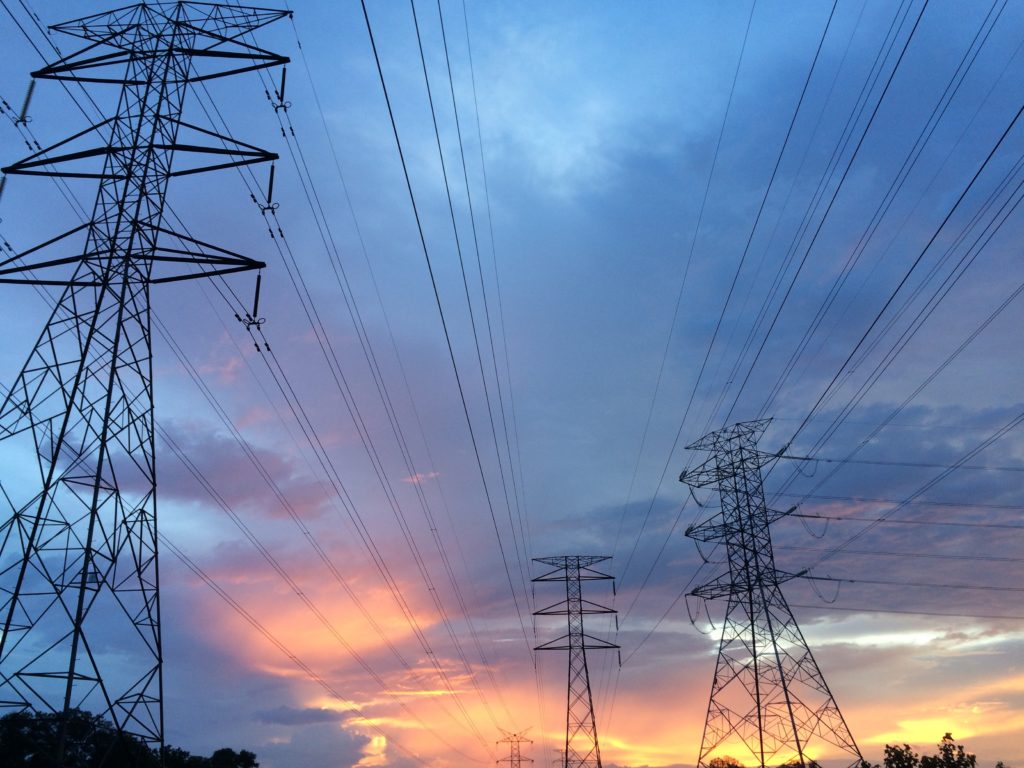 “We, the public, are being hoodwinked and sucked dry by all these non-transparent things that are happening in dark boardrooms with smoky mirrors. It’s time for this to change and the only way is to take on the government and the only way to do that is to call for an energy revolution. Those are words that the government will understand a little better than So-called placid participatory forum.”