Johannesburg – South African Airways administrators said they will decide within the next week whether to sell or liquidate the insolvent carrier if R10.5billion pledged by the government fails to be delivered.

The business rescue practitioners have placed the national carrier and maintenance in the meantime, suspending all operations, while they wait for the state to come up with the required package, that is according to a letter sent on Tuesday. 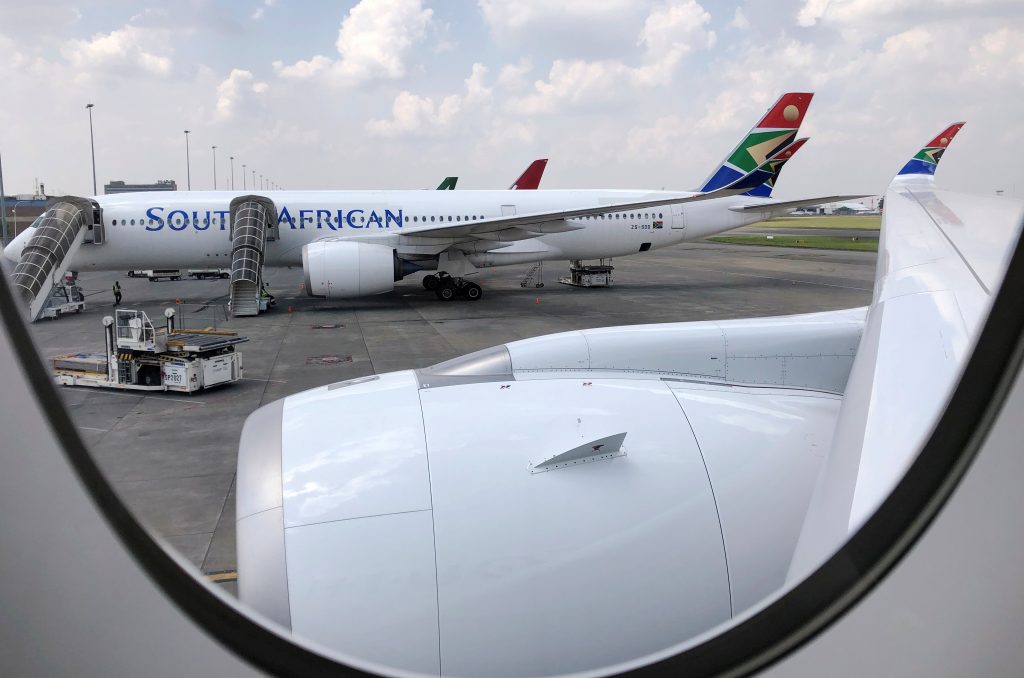 “Certain funders have indicated a willingness to provide a portion of the funding” subject to certain conditions, the administrators said, without giving further detail. How to proceed if a cash injection doesn’t come to fruition may include a sale of the carrier or its assets, with liquidation another option, they said.

In July, the National Treasury said it would help “mobilize” funding, and the Department of Public Enterprises has repeatedly claimed to have received numerous approaches from interested private backers

No formal offer has been placed more than two months later and it is not clear if the backing will be secured, despite some interest from Ethiopia Airlines Group.

The Treasury wants strict conditions attached to any guarantee it provides for loans to SAA, said two people familiar with the matter.

President Cyril Ramaphosa has backed the airline’s rescue, they said.