This comes after the in-principle agreement earlier in July, with a 94.9% majority vote in its favour. 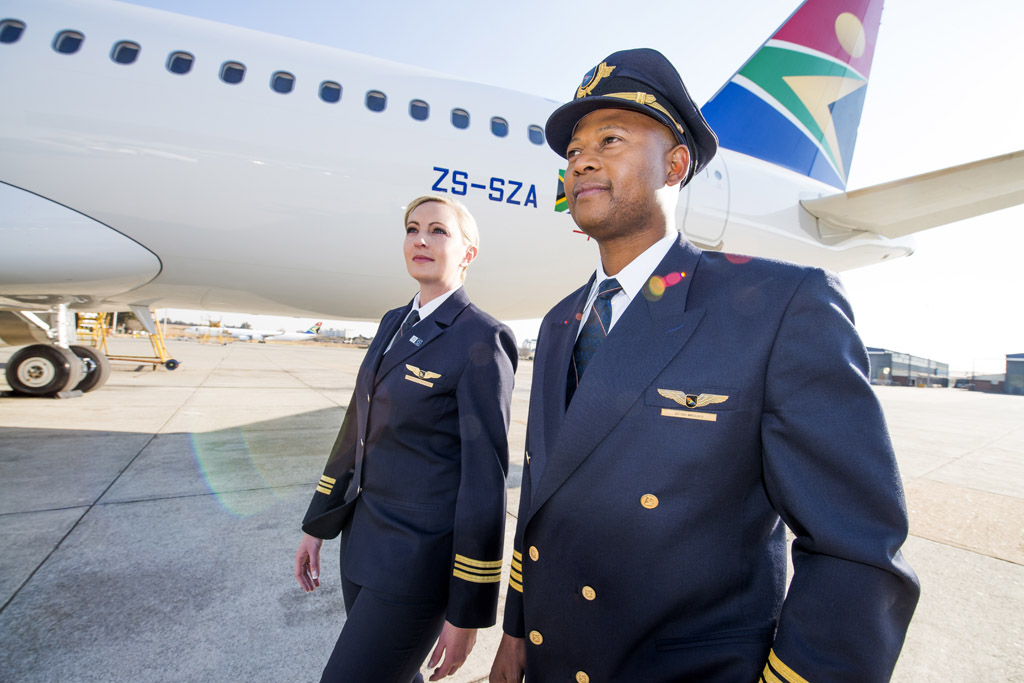 The terms of the agreement stipulate that SAAPA members will be retrenched based on their current salaries.

Overall, this is still below what they would be entitled to under the regulating agreement.

Chairperson of SAA Pilots Association, Grant Back says that the deal is the best under the circumstances.

“We haven’t been paid in 16 months. We’ve been locked out since 18 December and we’ve been on strike since 1 April. Since the onset the company had adopted starting us out, not having paid us what they owed us in 2019,” said Back. 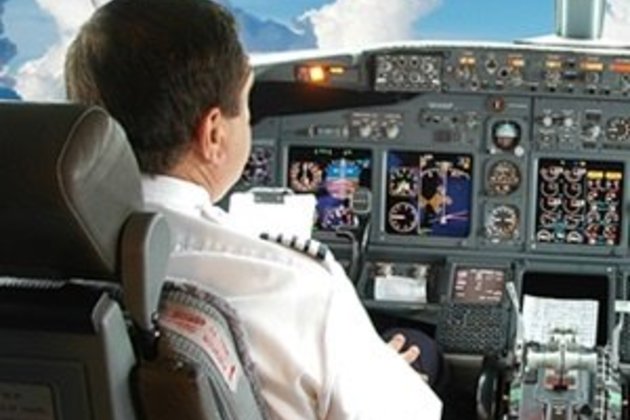 “Not delivering on many promises regarding moneys owed in the past and then of course the lockout happened in December, so 16 months is a long time to go without a salary and I think for us, this is about the best deal we could get with the amount of time we feel we had left for our membership.”

Back said the association’s suggestions for saving pilots’ jobs were not heeded.