Johannesburg – As of 1 April, a total of 621 SABC employees will have been let go via the public broadcaster’s drawn-out Section 189 process.

The SABC on Tuesday said that it had concluded the process and would transition into the new “fit-for-purpose” structure effective 1 April 2021.

It’s been a battle for the SABC to conclude the process as it faced resistance from employees and worker unions since it initially announced the process in June last year.

Journalists confronted management in an emotional plea for the SABC to rethink its decision. They also held silent protests during working hours.

Talks have since been held with various stakeholders and after an intensive nine-month period, the process will conclude on March 31.

According to the SABC, 346 of those let go are employees who, notwithstanding the existence of alternative jobs, opted for voluntary severance packages.

“Some were concerned about the impact of lower job scale codes resulting from the organisation-wide job evaluation process, on current salaries and their pension,” said the broadcaster.

“The other 275 employees are those who occupied positions that have become redundant. Some employees in this category went through the recruitment process seeking alternative opportunities but were, unfortunately, not successful. 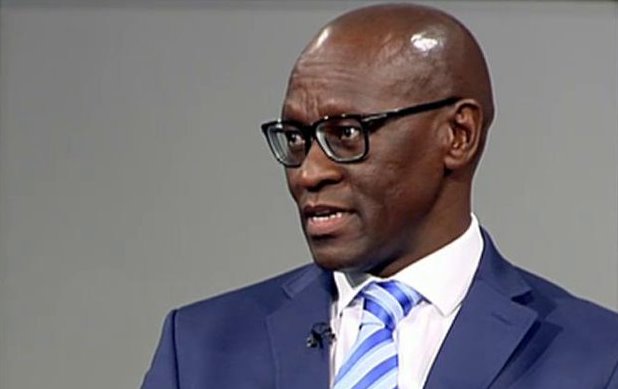 “The retrenchment process has been extremely difficult for all stakeholders and became emotionally charged at times. The extended process unfortunately also created prolonged uncertainty and a sense of despondency for many. This was understandable and regrettable,” SABC CEO Madoda Mxakwe said.

“However, despite these challenges, the Section 189 process was a necessary component of the SABC’s turnaround plan to ensure the public broadcaster’s long term financial sustainability and capacity to fulfill its extensive public mandate. The process was necessary to preserve and reposition the SABC as a resilient and viable public broadcaster and public media organisation.”