Johannesburg – Consumers have been asked to boycott all stores owned by Massmart, as workers continue to strike on Monday.

Saccawu members have been striking for the past four days. They are demanding wage increases, an end to mass retrenchments and improved labour practices. 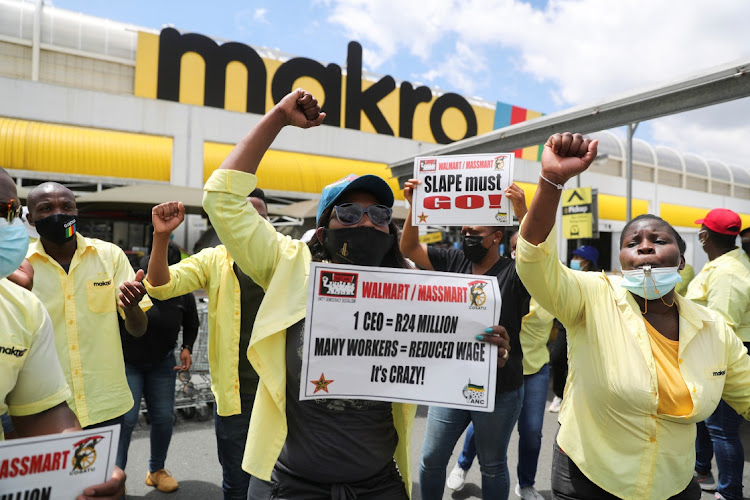 But their demonstration was disrupted over the weekend.

SMSes were allegedly sent to workers claiming that members were being forced to strike and that they might face a company-wide shut-out.

Saccawu is set to protest outside the Pretoria North Makro on Monday morning. 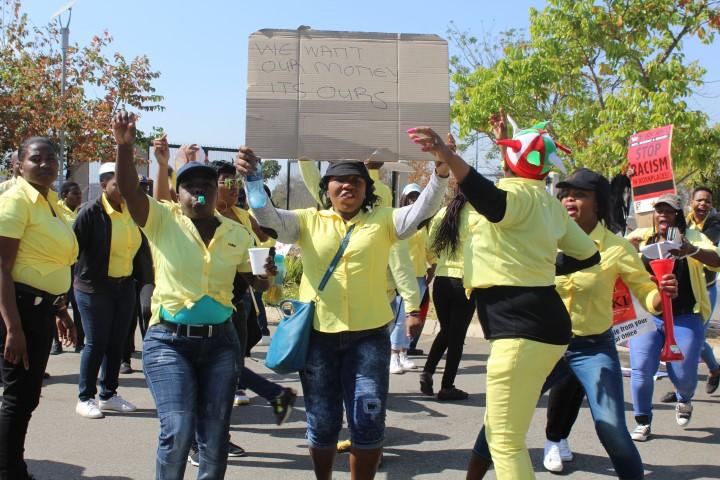 “We believe that our cause is just in the sense that we are demanding the company to do what is reasonable to remunerate employees. We are seeing this group, they have gone to Ghana and they did not succeed, they’ve gone everywhere, and they are in South Africa now. They’ve reaped so much because of the very same worker, not only Saccawu workers. In terms of their working conditions, that’s all we are fighting for.”