Ole Gunnar Solskjaer said he hopes to have left Manchester United in a better state than he inherited them three years ago after the Norwegian was sacked by the club on Sunday.

A 4-1 thrashing at the hands of lowly Watford finally saw the axe fall on Solskjaer’s position after the club’s hierarchy kept faith with the 48-year-old in recent weeks despite humiliating home defeats to rivals Liverpool and Manchester City. 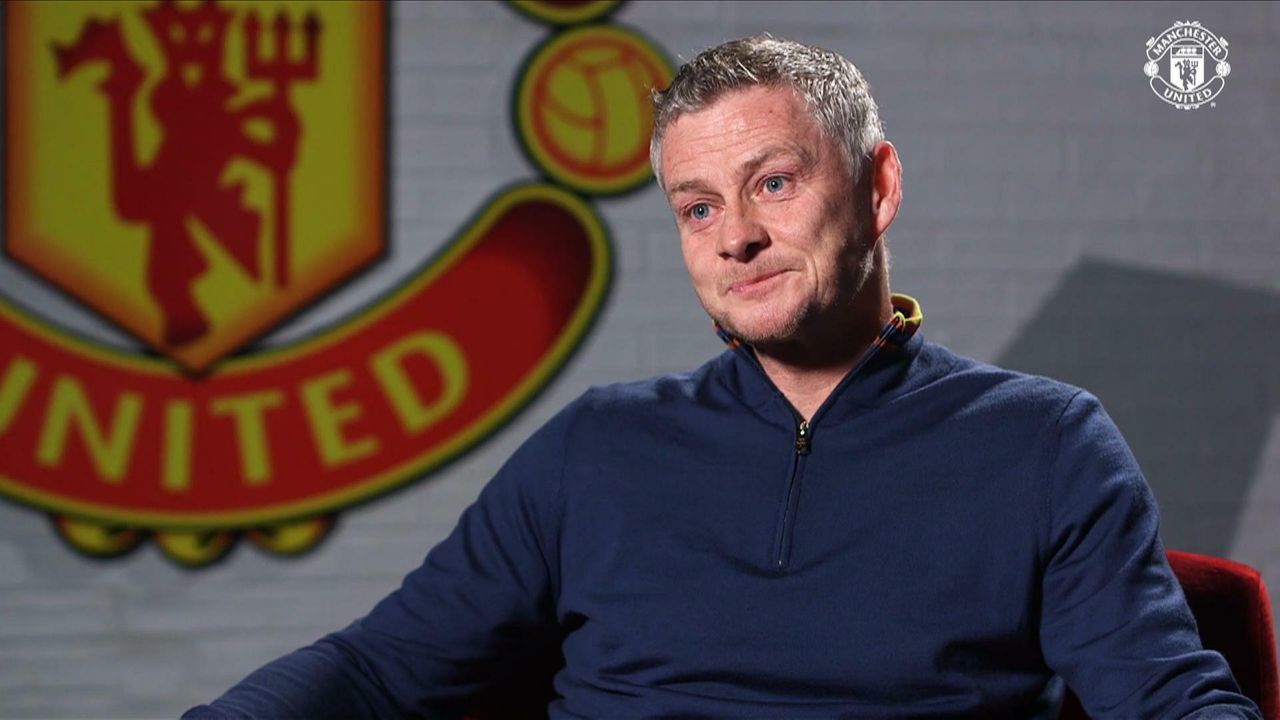 “This club means everything to me and together we’re a good match, but unfortunately I couldn’t get the results we needed and it’s time for me to step aside,” said Solskjae in an interview.

“You know what this club means to me and what I wanted to achieve here. For the club, for the fans, for the players, for the staff. I wanted us to take the next step to challenge for the league, to win trophies.”

He was handed the job on an interim basis in December 2018 thanks to his legendary status at the club after scoring the winning goal in the 1999 Champiogns League final to complete a historic treble. 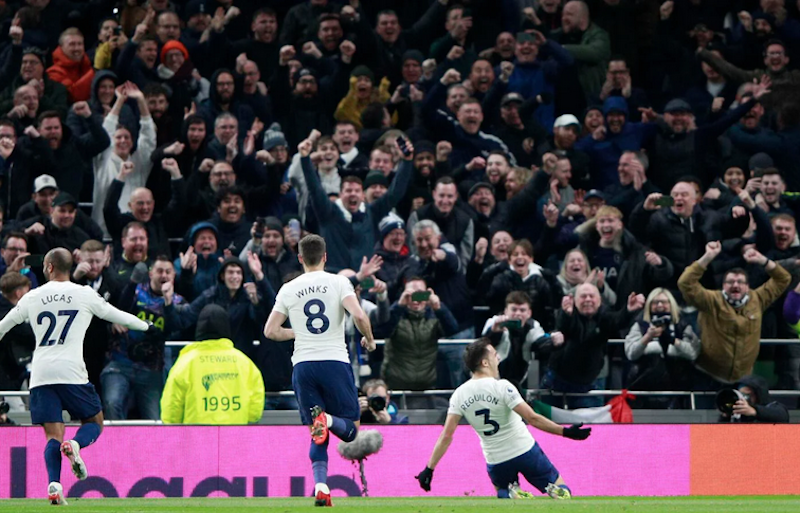 “I want to thank the board and the owners for giving me the opportunity because it’s not for everyone and I’ve had the opportunity,” added Solskjaer. 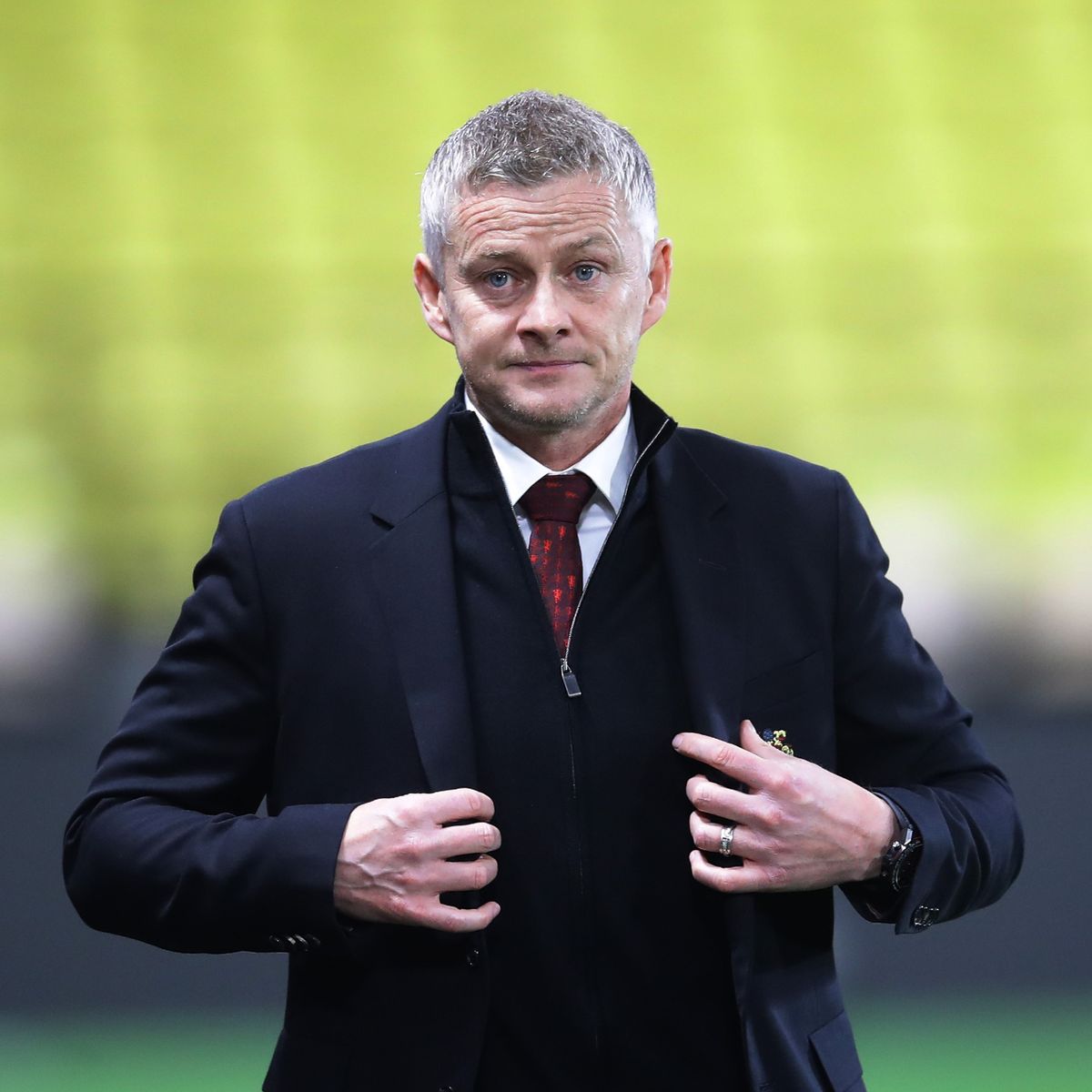 “I’m so honoured and privileged to have been trusted to take the club forward, and I really hope that I leave it in a better state than when I came.

“I think there is potential in this club. We all love the club, and we all want to see it continue.”