This follows an increased panic over the consumption of 2-minute noodles after 5 children died.

3 children in the Eastern Cape died on November 9 after allegedly eating the noodles. Following that, another 2 children from Limpopo have reportedly died after eating the popular 2-minute noodles. 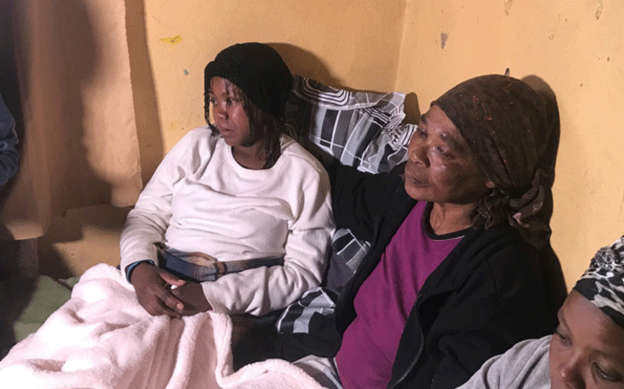 The SAHRC has noted with concern messages being shared on social media which claims there’s a possible contamination of the noodles.

Fake news suggests the products have been tampered with by foreign nationals. The Commission assures the public that the Department of Health and SAPS are still investigating any possible tampering of the “contaminated noodles”. 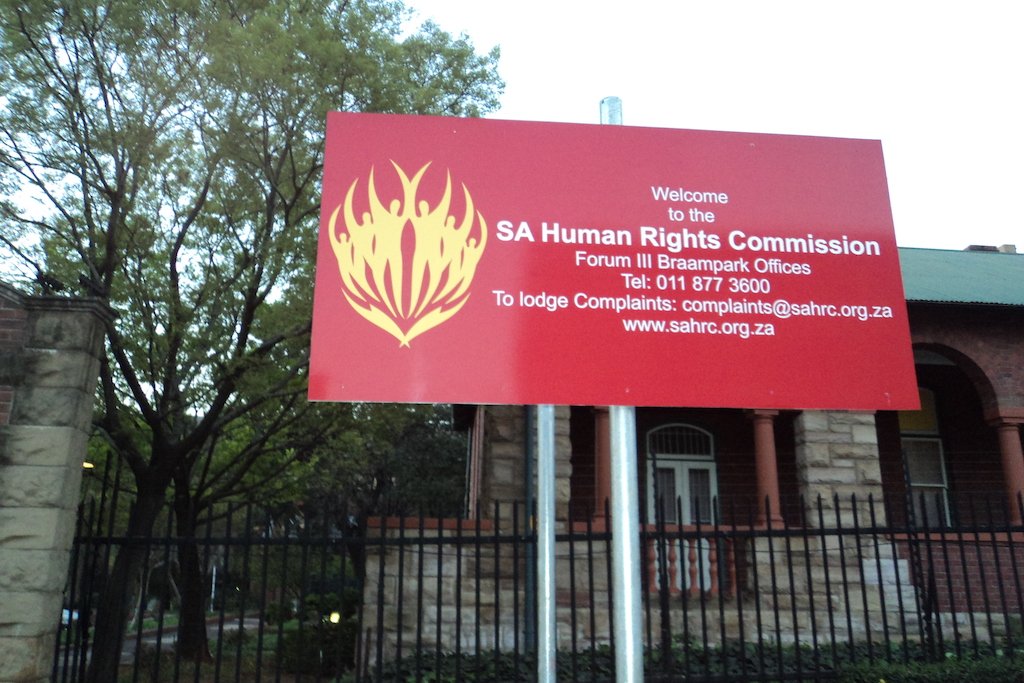 There is no link between foreign owned businesses that sell the product, at this stage.

Panic arose after foreign nationals were accused of tampering with the noodles out of revenge. This is something the commission has strongly condemned, urging the public to stop spreading fake news.

Health authorities are considering a possible recall of the products concerned once they have evidence of contamination. The public is urged to stop forwarding messages that link foreign nationals to possible contamination. 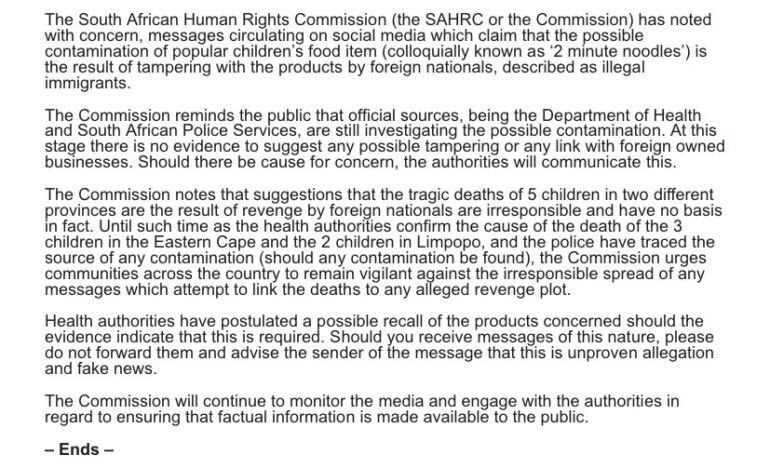 Meanwhile, the Department of Health stresses the importance of good food hygiene when handling, preparing and storing food.