Commissioner Edward Kieswetter said the latest update is that SARS is R54-billion behind their tax collection target for this year.

He said three major contributing factors had led to the reduction in revenue, namely, the job market, general economic activity, and income tax. 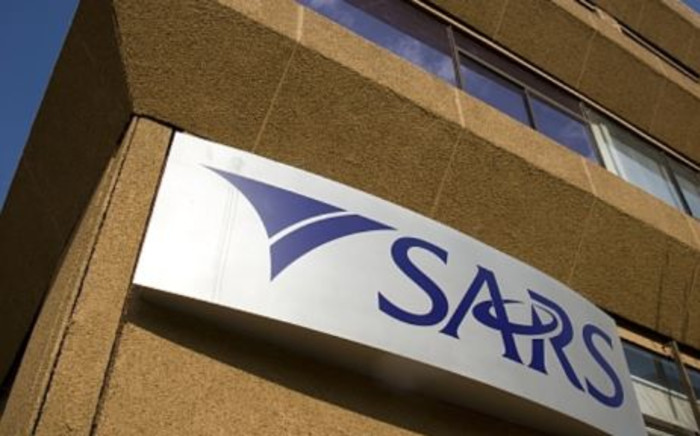 Major loss of income is from the reduction in economic activity caused by the lockdown and also global trade restrictions.

The Sars commissioner said almost R13-billion has been lost since employment has decreased with the contracting job market.