Johannesburg – Sasol’s delayed multi-billion dollar Lake Charles project in the United States is now operating at 86% of its total capacity.

The alcohols plant at the project based in the US state of Louisiana is now operational, bringing the entire speciality chemicals unit into full production, said the struggling petrochemical group in a statement on Tuesday.

The plant makes an annual capacity of 30, 000 tonnes and is the sixth of the seven at the Lake Charles Chemicals Project plant to be brought into production. The last remaining unit to come online will be the low-density polyethylene plant, which was damaged during a fire in January 2020. 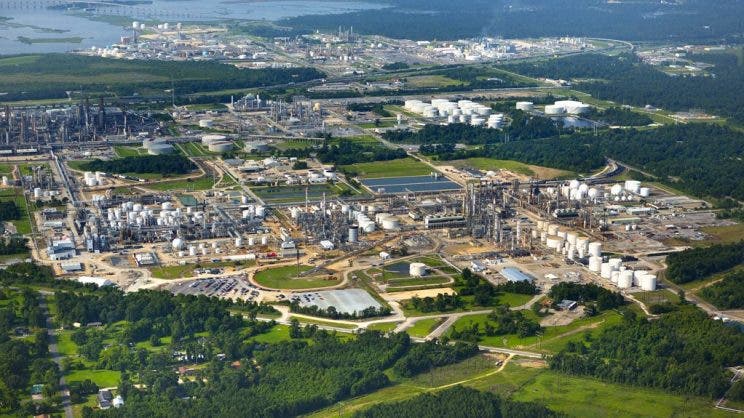 Sasol’s problems have further been compounded in recent months by the Covid-19 pandemic that has seen the oil prices fall as the world’s leading economies having to shut down their own economies.

Shares in the Johannesburg-based company have plunged almost 68% over the past five years, compared to a largely flat JSE All Share over that time. On Tuesday’s morning trade, Sasol’s shares were just under 4% stronger.