Scarlett Johansson is suing Disney for breach of contract after it streamed her superhero film Black Widow at the same time as its cinema release.

The film set a box office record for the Covid-19 pandemic, grossing $218million in its first weekend.

But box office receipts then fell sharply and Johansson argues she was deprived of potential earnings. 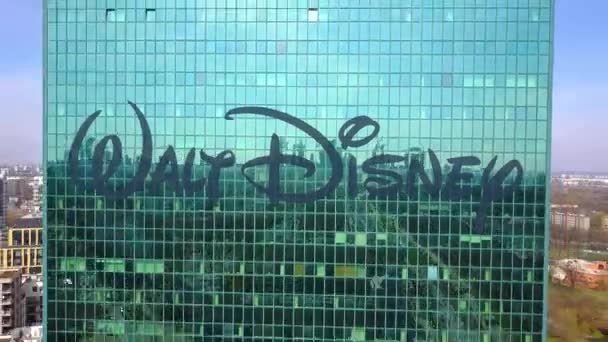 Responding, Disney said it had “fully compiled” with her contract and that her case had “no merit whatsoever”.

Johansson said she was promised by Marvel Studios, which is owned by Disney, that Black Widow would be a “theatrical disease”.

She said she had understood this to mean a “window” of time would pass before it would be streamed – a period that has traditionally lasted 90 days.

During the pandemic a number of Hollywood studios opted to bypass cinemas, many of which had been closed, and release their films online instead.

Now that most cinemas have reopened, Disney, along with fellow giant Warner Bros, has chosen to maintain a dual release strategy for their major films. 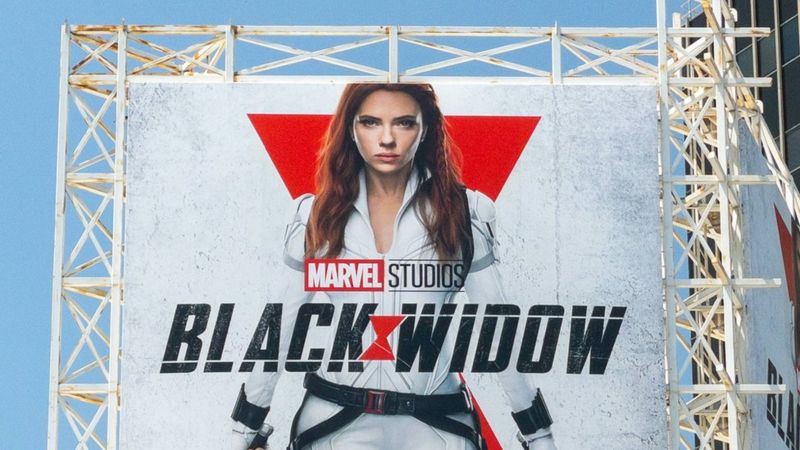 Black Widow took some $80million in ticket sales in North America and $78million internationally, plus at least $60million in Disney+ Premier Access rentals in its first weekend.

Sources close to the actor, whose salary was based on the box office performance of the film, projects that she lost $50million.

Disney countered by claiming that the dual release strategy had “significantly enhanced [Johansson’s] ability to earn additional compensation on top of the $20m she has received to date”.

In a statement, it said her legal action was “especially sad and distressing in its callous disregard for the horrific and prolonged global effects of the Covid-19 pandemic”.