Sebastian Vettel can help Aston Martin hit the heights in Formula One this season just as Damon Hill’s arrivals lifted predecessors Jordan in 1998, according to former owner Eddie Jordan.

Aston Martin, which competed as Racing Point last year, is the latest re-birth of a Silverston-based team whose lineage goes back to the one founded by Irish entrepreneur Jordan in 1991. 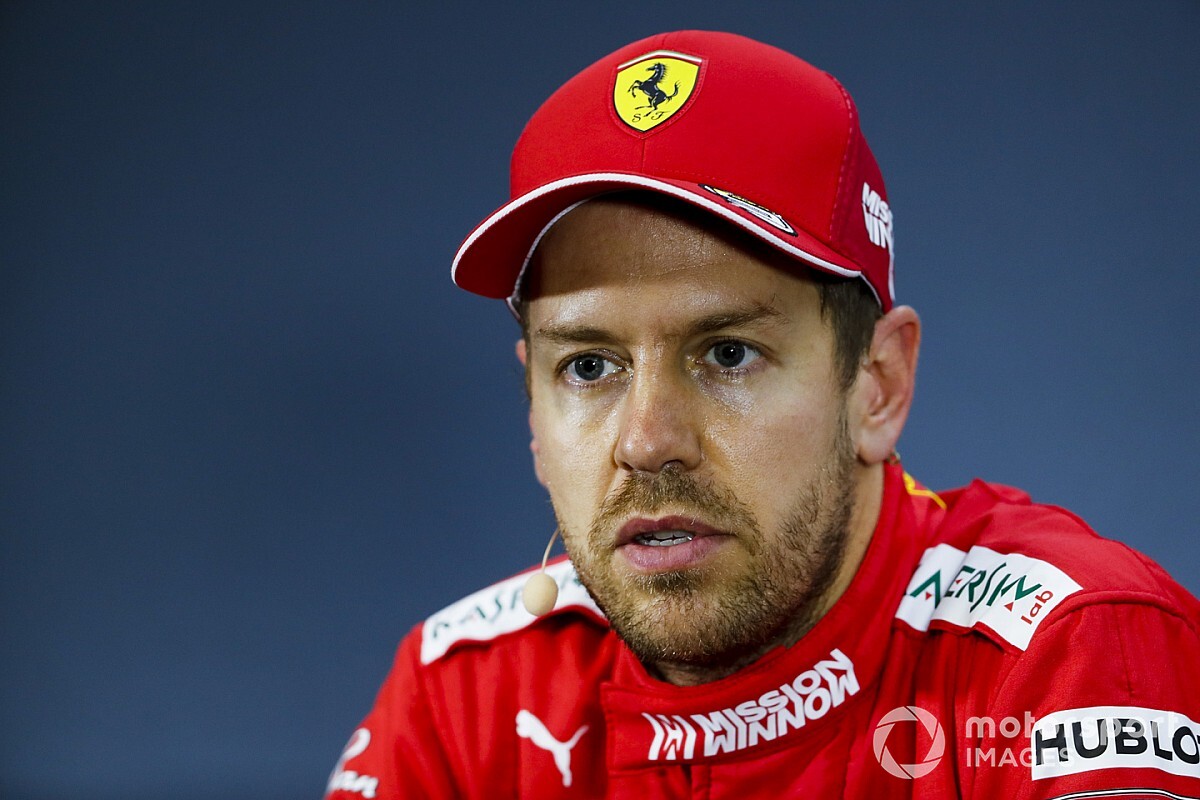 Vettel, world champion with Red Bull for four years in a row from 2010-13 and now 33, has joined from Ferrari as replacement for Mexican Sergio Perez alongside Canadian Lance Stroll, 22-year-old son of owner Lawrence.

Jordan said the signing of Vettel, despite two lacklustre years at Ferrari, could be game-changing.

“We’ve seen beyond any doubt that Lance is hugely quick, but there are other occasions where he’s not as quick,” said the 72-year-old, promoting his latest business venture in travel and event management app Guestia. 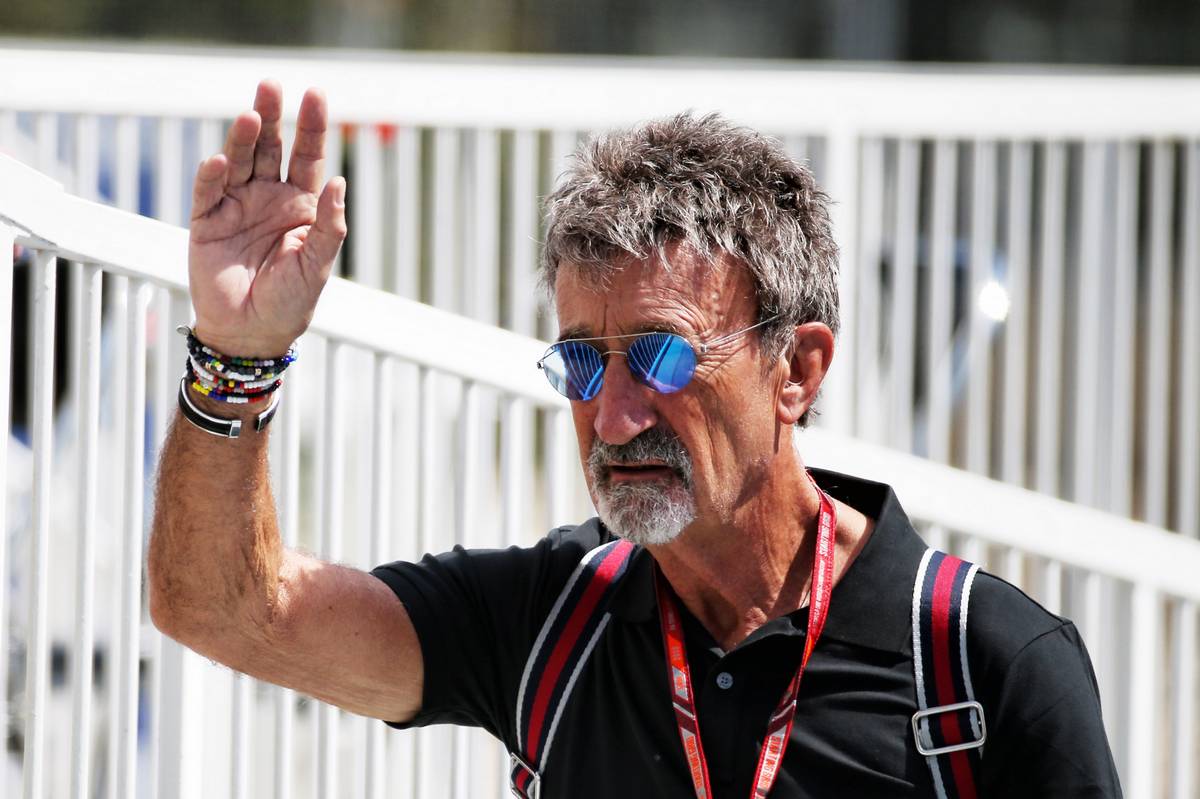 “I think it will up Lance’s game and the information and knowledge of a four times world champion will have a huge effect on the team.

“Jordan was floundering until we got Damon Hill and everybody knows he wasn’t the quickest of quick drivers. But what he had was a huge knowledge and ability of being able to win and he brought that from Williams.