Pretoria – Senior staff members at Tshwane House yesterday shed light on the working relationship between former mayor Solly Msimanga and the party official who has accused him of sexual harassment.

On Monday, the woman opened a case with the SAPS against Msimanga – now DA caucus leader in the province and interim Gauteng leader – ditching her earlier tried to resolve the case using internal party mechanisms, as reported in the media yesterday.

The case with the DA had been opened on October 3 this year alleging that the sexual harassment occurred seven years ago. 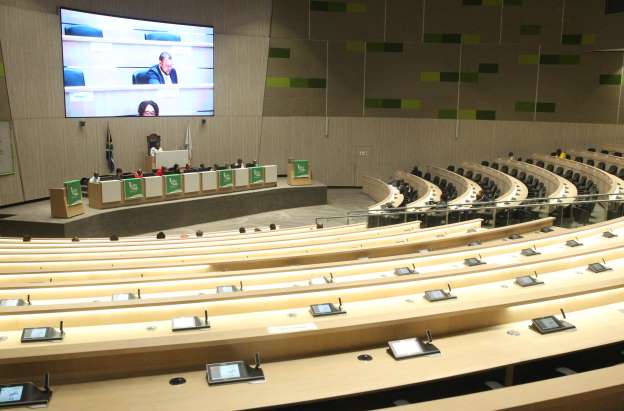 At the weekend, she claimed that despite the case not yet being heard, DA Gauteng chairperson Mike Moriarty had implied that she only opened it to spite Msimanga as she was undergoing a disciplinary inquiry herself.

She responded saying: “The least I expected was for my party to remain neutral and subject both myself and the accused to a thorough and unbiased hearing. I now doubt the fairness of the hearing, with good reason.”

At Tshwane House, Msimanga and the complainant’s former colleagues said: “We suspect they fell out after the appointment of Marietha Aucamp as chief of staff in the mayor’s office,” a senior official said. “After this, she was part of a group of seven or so DA caucus members that were opposed to Msimanga and formed a coalition against him. 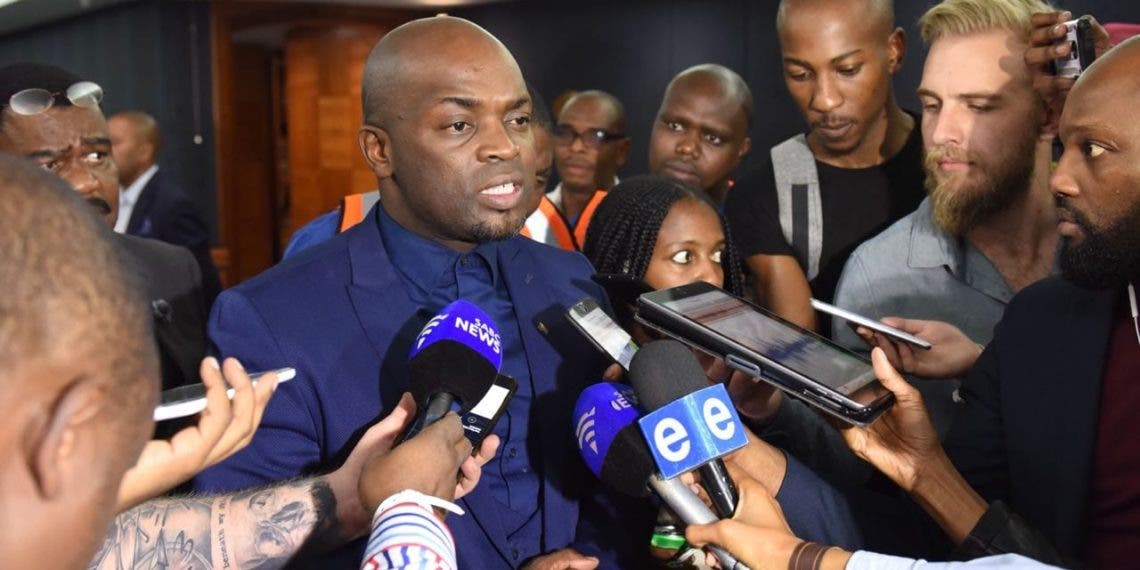 “In the main, they were unhappy about the alleged appointment of whites by Msimanga and felt that there were better qualified blacks. They then leaked the information about the now infamous appointment of unqualified senior managers.”

Another source said between 2016 to mid-2018, the complainant was the mayor’s “self-appointed cheerleader”.

“How could this have been if he sexually abused her years earlier? She is alleged to be having an infant child with a married man who was also part of the executive.”