Durban – Service toward the business end of Super Rugby 2021 by key attack weapon Makazole Mapimpi… rather than no service at all.

That is what the Sharks have sensibly decided is a good enough outcome from the confirmed decision now to release the electric Springbok left wing for a “loan-based sabbatical” of sorts for several months in Japanese rugby. 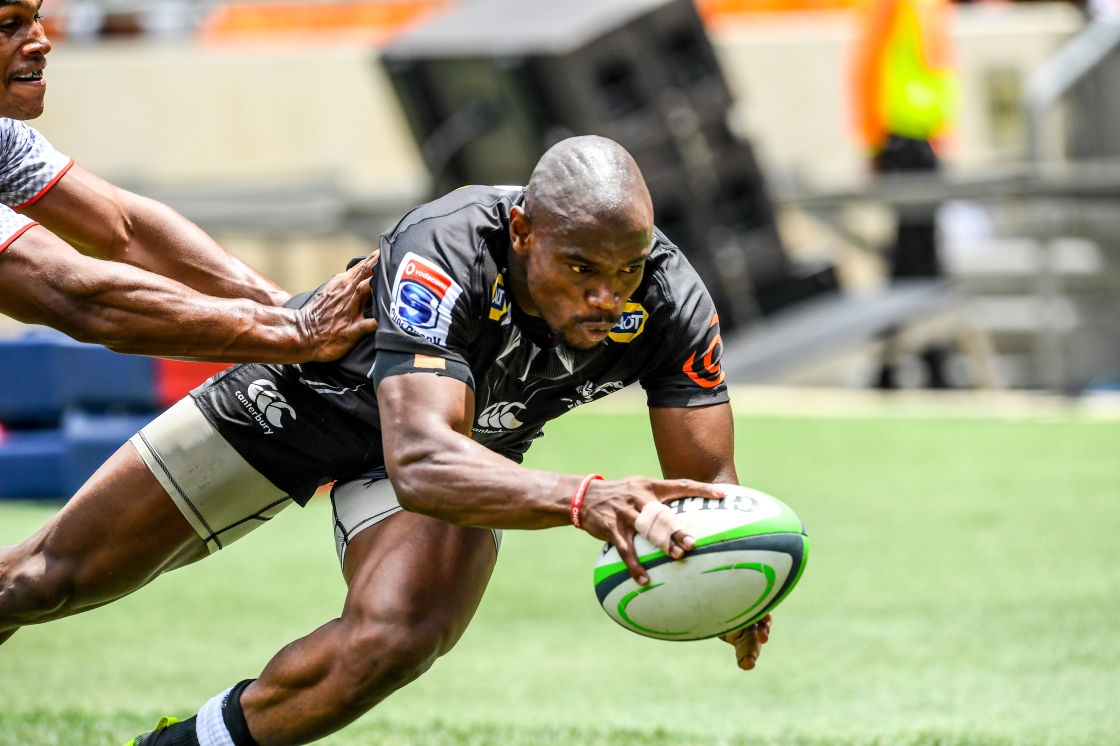 The Mdantsane-born Mapimpi, 29, has had some two and a half seasons on the Durban books since his switch from the Cheetahs at the end of 2017, and been a valuable asset.

The Sharks has agreed to let him earn some lucrative foreign money with NTT Docomo Red Hurricane (henceforth to have compatriot Johan Ackermann as their head coach) for a single season there.

This means they will get Mapimpi, a standout presence in the memorable RWC 2019 final, back in the autumn of the 2021 campaign.