The retail giant said it was awaiting its annual general meeting (AGM) to ratify the board’s decision to appoint. 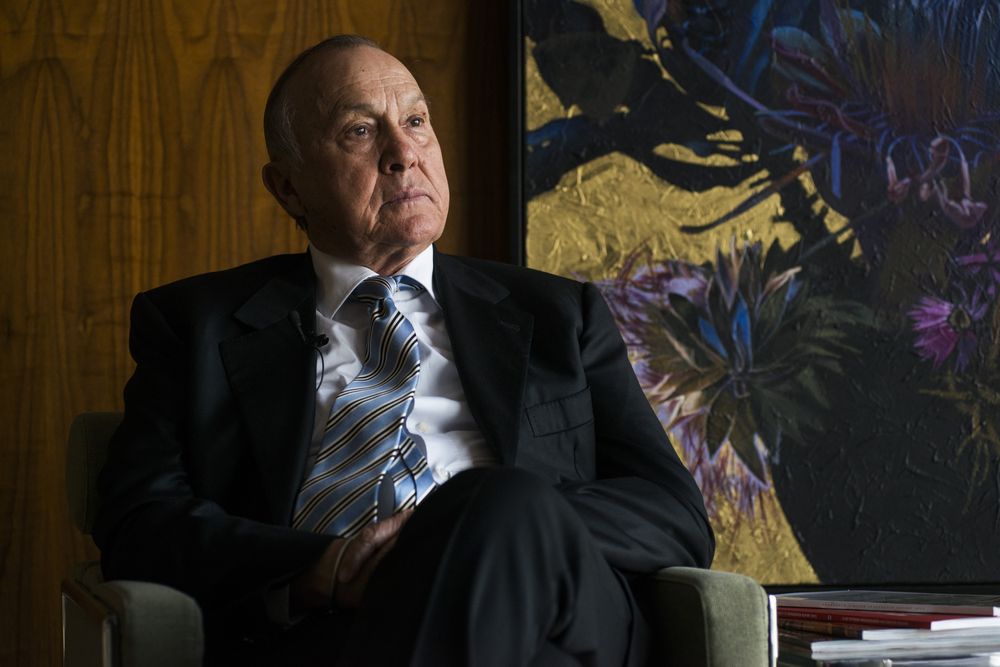 The AGM is expected to take place in November.

The group said Wiese would remain on the board as a non-executive director, but retire as chairperson at the conclusion of the AGM.

Lucas-Bull has previously been the chairperson of the Absa Group, Absa Bank and Absa Financial Services since 2013. 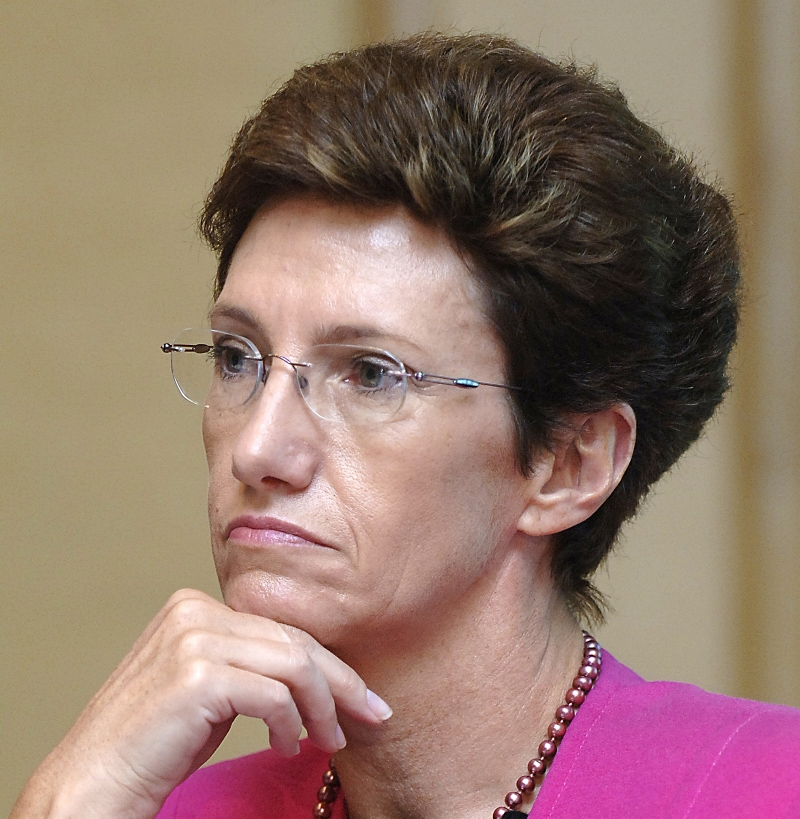 The group said her extensive banking and widespread sector experience as well as expertise as a chairperson and non-executive director on company boards across multiple industries in both private and public sector makes her a right candidate for the job.

However, Lulama Qongqo, an investment analyst at Mergence Investment Managers, said Lucas-Bull’s appointment at Shoprite was a tough one to call, given her lack of experience in the retail sector.

“Lucas-Bull comes with a lot of financial industry and other industrial sector experience, but no experience in the retail sector or directly related industries such as food and fast-moving consumer goods.

“We will have to wait and see in due time whether the lack of sector overlap with Shoprite matters at all.

“However, that being said, she is above retirement age and I am concerned about her tenure on the Shoprite board. Either way, this is a positive outcome,” said Qongqa.